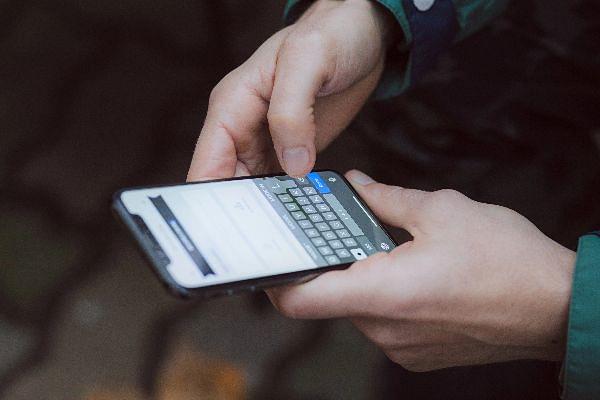 This will be introduced on its 82 kilometre long Delhi-Ghaziabad-Meerut RRTS (Regional Rapid Transit System) corridor.

While there will be no token system, the commuters would benefit from a modern automatic fare collection (AFC) system for the Delhi-Meerut RRTS corridor.

The mobile app planned for India's first RRTS would have 40 commuter-centric features.

It will be introduced in a phased manner, and is planned to be launched before the commencement of RRTS operations.

In order to take forward digital and cashless transformation, this app will generate a QR code that will act as a ticket for the RRTS.

Apart from this, it will recharge the smart cards, top-up wallets, help buy tickets and also provide an option of a special customised fare plan as per the journey and need of the commuters.

This special fare plan could be a pass at discounted rates for 10 trips or trips worth a month.

NCRTC is also planning for a provision of a special integrated ticket for RRTS as well as metro journeys. This digital platform will integrate with the AFC system to provide these facilities.

Thus, RRTS commuters will be able to use any NCMC card issued by any Metro or Transport Authority or financial institution in the country.

The system, therefore, will be fully open loop from the first day of operations and any such card can be used in the RRTS corridor for travelling.

The move is in line with the vision of the government to achieve the goal of the National Common Mobility Card (NCMC) standard for all transport modes.

NCMC cards would be an interoperable contactless payment product.

This advanced and secure card can also be used for other payment applications including, all transit systems for intercity and intracity travel in the country and shopping and retail transactions.

A commuter will have the option to use QR code tickets which can be generated digitally with the help of the NCRTC mobile app. Paper QR tickets can be purchased from the stations for a single journey between two stations.

This payment method would also be used for the other RRTS corridors as well.

The intent is to attract more people to use public transport and minimise dependence on fossil fuel-based transportation without any hassles.

According to NCRTC, commuter comfort is at the centre of the implementation of RRTS and every step, every planning by it is being directed towards achieving it.

This is the reason NCRTC has taken a holistic approach while planning this app.

Apart from the ticketing facilities, commuter services and comforts of RRTS, NCRTC has also included last mile connectivity partners, entertainment and shopping facilities in the app.