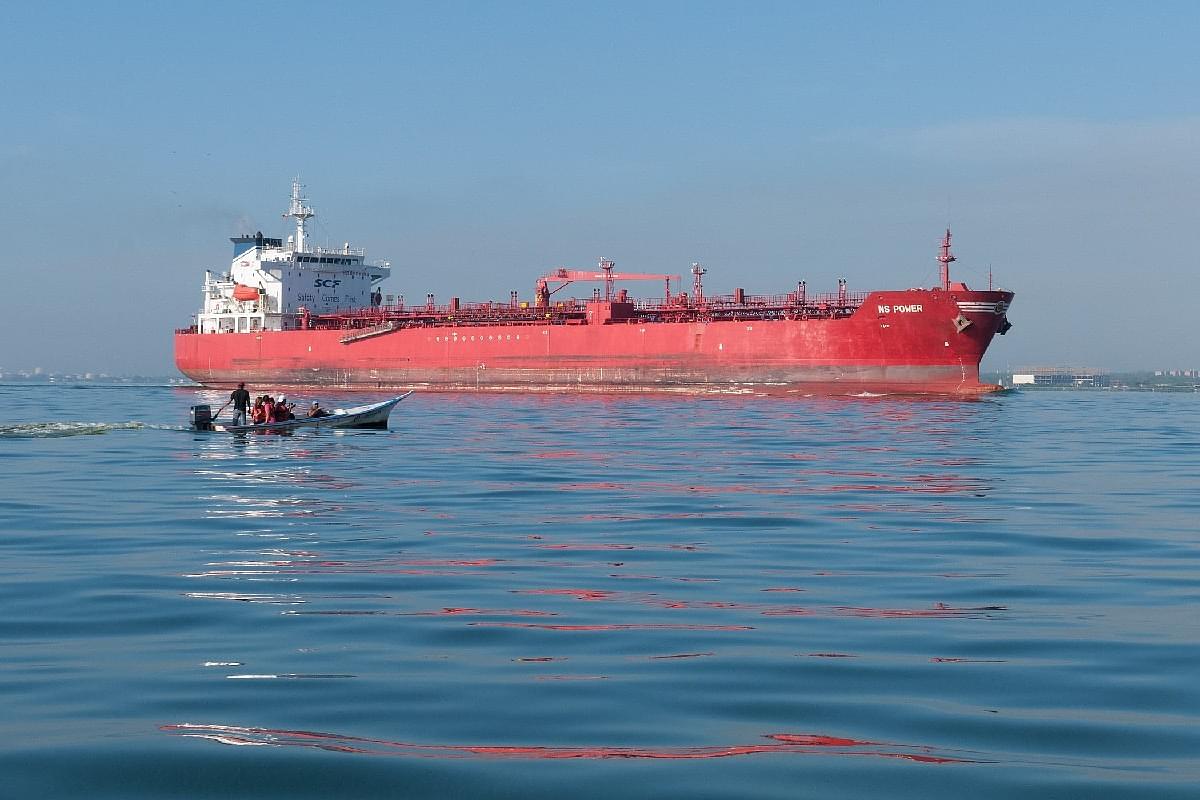 India’s imports of crude oil from Russia topped one million barrels per day (bpd) in December 2022 for the first time ever, as Russia remained India’s top supplier for the third month in a row.

Moscow has surpassed India’s traditional suppliers like Iraq and Saudi Arabia to remain the top supplier since October. It now makes up 25 per cent of all oil imported by India.

India has upped its sourcing from Russia ever since the beginning of Russia’s invasion of Ukraine, which resulted in global oil prices shooting up to more than 100 dollars per barrel.

As sanctions were imposed on Moscow by the West, the nation offered oil at discounted prices to countries like China and India. While India sourced only 0.2 per cent of its oil from Russia till 31 March 2022, it has now risen to 25 per cent.

More recently, due to the oil price cap imposed by the United States, the European Union, and Australia on Russian seaborne oil, the imports have peaked in recent months. However, it takes Russian crude oil two to five weeks to reach Indian ports, so the crude that arrives in December must have been bought months in advance.

Hence, the future of imports would depend on how the ban by the EU takes shape and how far is it respected by other countries. Russia too, banned oil exports to countries that respect the price cap, for five months from 1 February.