India’s Socio-Demography Behind Its One Of Lowest Cumulative Deaths Per Million Rate In World, Says Study 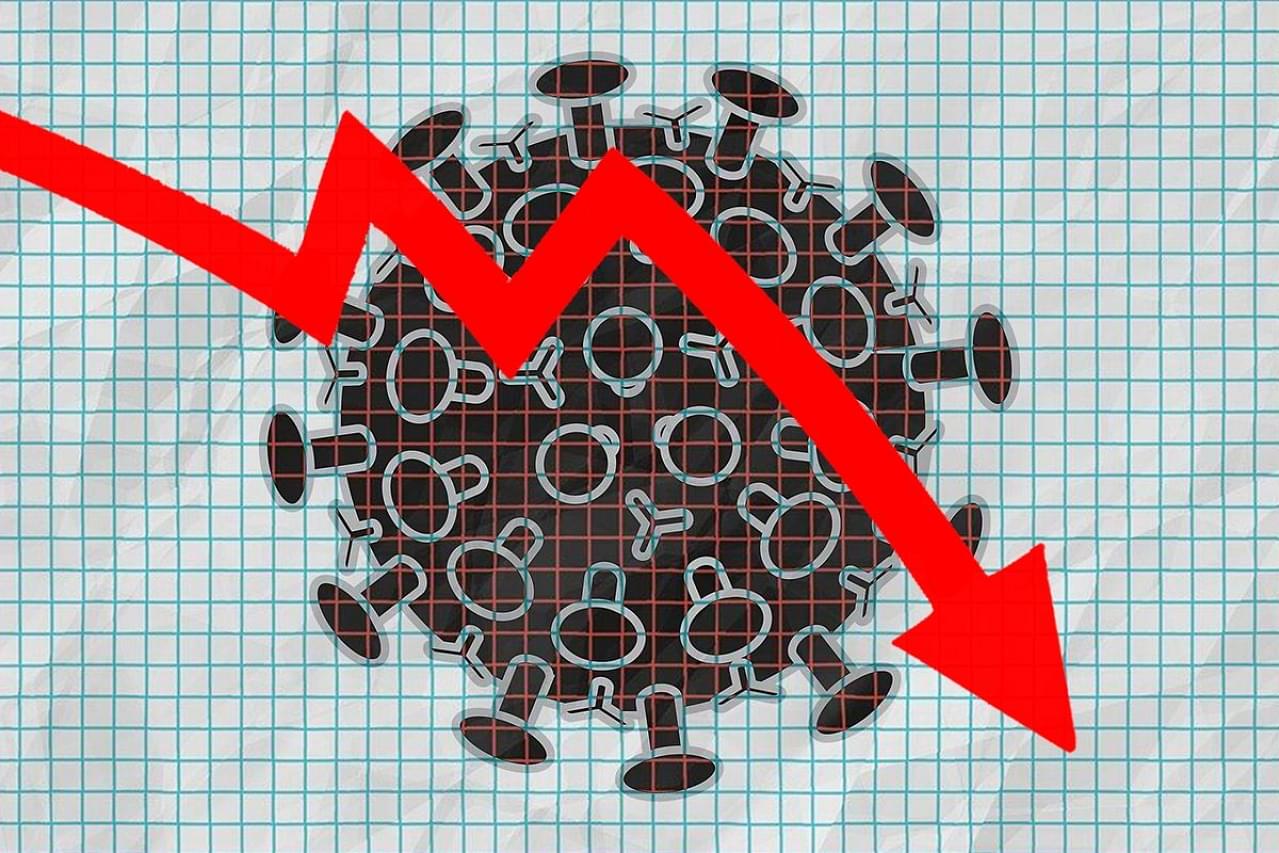 After more than four months into fighting the coronavirus outbreak, India has one of the lowest cumulative deaths per million in the world. Though, confirmed cases in India have crossed the 7,000-mark with 2,549 deaths so far, yet its socio-demographic characteristics favours when compared with many developed countries, and especially China, which has reported 84,451 cases and 4,644 deaths.

At 3.2 per cent, India also has one of the lowest case fatality rate (CFR) in the world.

The PHFI analysis suggests that deaths per million population were chosen as the statistic for tracking the temporal trends, which represents statistical probability of detecting a change of a given magnitude when this change actually occurs, among many countries.

According to the study, death per million in the first 30 days is a fraction of the total number of deaths in the first 30 days (Day 1 counted from the day when the first Covid-19 case was reported) in a given population (population of particular country till now-2020). To standardise these fractions across all the countries the resultant fraction is multiplied by one million.

Prof K Srinath Reddy, president PHFI said deaths per million population provide a definable indicator, which captures the efficiency of population-based containment measures in addition with the capability of the healthcare system in case management. And, it is not vulnerable to testing rates.

He insisted that India's death rate is lower than the US or Europe, and staying low is certainly a positive sign. The US and Europe began around the same time as India but their response strategies were different and slow to begin with. India's containment measures began earlier, he added.

India's socio-demographic characteristics play a crucial role in its fight against Covid-19, and it is different compared with many developed countries.

India, which reported the first Covid-19 case in the end of January, has a total of 78,003 confirmed cases and 2,549 deaths so far -- not far away from China, which has reported 84,451 cases and 4,644 deaths so far. India's cumulative death per million is less than China's 3.23, and the latter also has a large old population, which makes it more vulnerable. Yet, China has tremendous gains, as it reported only 77 cases since the beginning of May whereas India has reported thousands.

"China too has an older population age structure than India. It is also more urbanized. These socio-demographic characteristics favour us. The epidemic also struck China in winter months when the virus is likely to be more active. Most of India did not experience similar cold conditions by the time the virus started picking up pace in March," he added.

Reddy insisted that in India, the authorities would have to closely monitor how the virus spreads as the lockdown eases. "We still have to hope that the socio-demographic and climatic factors will keep us below the Chinese levels.

"We do, however, need the Chinese level of discipline in implementing public health measures, whether at the individual level or community level. Lockdown was a period of imposed discipline. Post-lockdown, it will be a matter of personal discipline," said Reddy.

(This story has been published from a wire agency feed without modifications to the texts. Only the headline has been changed.)