India’s Stealth Fighter To Be Produced By Private Company-Led Joint Venture; Prototype To Be Made In Bengaluru, Manufacturing In Nashik 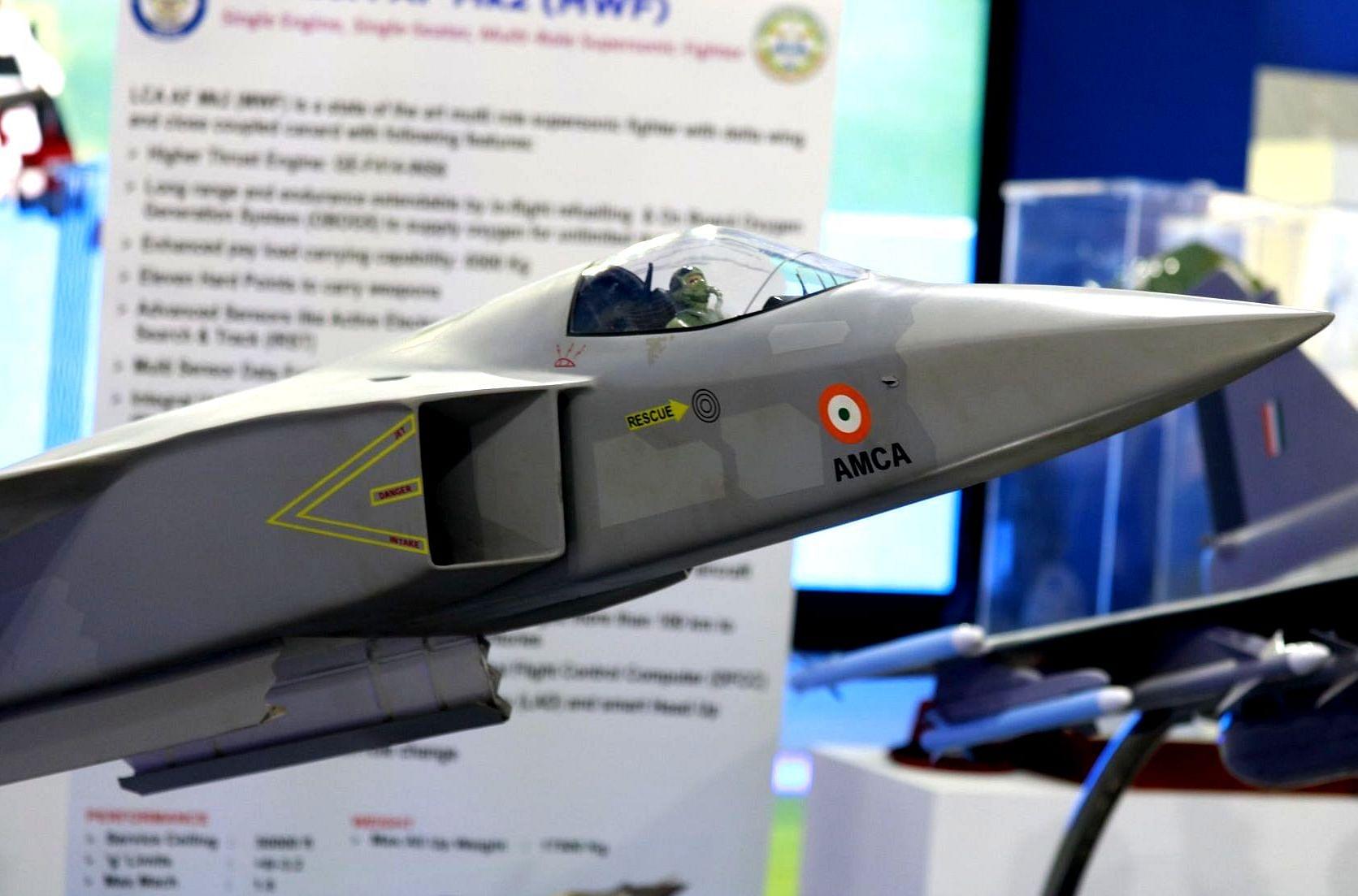 Hindustan Aeronautics Limited (HAL) chairperson R Madhavan has said that a joint-venture between Defence Research and Development Organisation, HAL and a private sector firm will produce the fighter.

HAL, Madhavan told the daily, wants to keep its share in the joint venture below 50 per cent “so that it becomes a private entity”.

“ We will be forming a JV between DRDO, HAL and a private party. Preferably, we want to keep our share below 50% so that it becomes a private entity,” Madhavan has been quoted in the Economic Times report as saying.

The private entity will have to invest between 2,500 crore to 3,000 crore in the project, the report says. Madhavan says HAL will try to provide the infrastructure “wherever possible” to reduce the capital cost for the private player.

“The expectations is that the private sector will have to invest Rs 2,500-3,000 crore but the number could vary...HAL will provide the infrastructure wherever possible so that the total capital cost is reduced for the private partners,” he said.

To lower the cost for private player, the HAL is suggesting that the manufacturing of the AMCA prototype be kept outside the joint venture.

The HAL may offer the private player selected for the project an existing facility in Nashik to manufacture the AMCA in the future.

“Most likely the prototypes will be made in Bangalore..production could take place in Nasik. We are looking around 2028 to start production and we want that the private sector gets the capacity of..creating a new ecosystem and HAL does not remain to be the only production partner,” the HAL chairman said.

With the Kaveri jet engine programme stalled due to technological challenges, the DRDO is setting up new complex to develop an engine for AMCA.

A report in the Economic Times says the complex may develop a completely new jet engine, one that can provide a thrust of 110 kilo newton (kN).

“The new engine complex is being set up as a national mission to develop a 110 kilo newton powered engine for the future class of AMCA and could produce the engine within seven years of starting work,” the report says.

The new complex may receive French assistance in the development of the new jet engine. Discussions are currently on between the two sides.

Safran, a French company that manufactures engines used in Rafale fighters, has reportedly offered technology transfer to develop the engine under the terms of the offset clause part of the Rafale deal.

“We are signing an agreement related to the technology needed for high thrust engine manufacturing. The technology will be common to the Rafale engines that can be supported by us and would also be useful for the 110 kN engine project,” HAL Chairman was quoted in the report as saying.

While the new engine may not be ready in time for the first few squadrons of the AMCA fighter of the IAF, the future squadrons may be equipped with it.