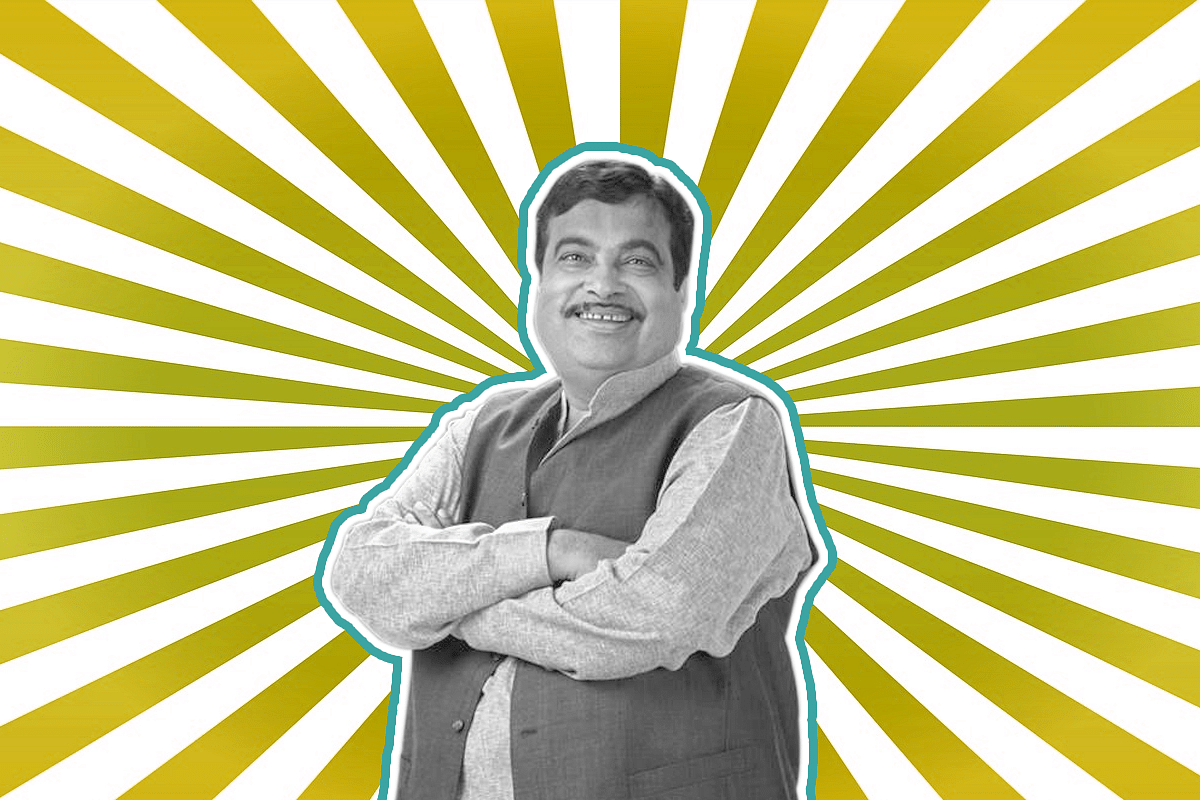 Road Transport and Highways Minister Nitin Gadkari has emphasised the importance of well-developed infrastructure for enhancing the level of economic activity, creating additional fiscal space by improving the revenue base of the government.

Addressing the Annual General Meeting (AGM) of the American Chambers of Commerce in India on the theme ‘infrastructure propelling India in the global supply chain’ virtually he said that the bilateral trade between India and US has grown from $16 billion to $ 149 billion in the last two decades and is projected to reach more than $500 billion by 2025.

The minister said the scope of technology transfer, innovation and research and development between India and the US must be further explored.

Gadkari said infrastructure development plays an important role in fulfilling the vision of India in becoming $5 trillion economy in the next five years.

He said the Gati Shakti master plan will provide the framework for the NIP programme and is aimed at making Indian products more competitive by cutting down the logistic costs improving the supply chains.

He said upkeep and expansion of this network are critical not only from the supply chain perspective but also for the largest share of goods and passenger traffic that uses it.

Gadkari said to catalyse a long-term investment into infrastructure, the government is in a process of setting up a new development finance institution DFR.

The institution is being set up on a capital base of Rs 20,000 crore and will have a lending target of Rs 5 lakh crore in three years. He said government is developing integrated inland waterways, air connectivity and road network.

The Minister said India is becoming the largest EV market for electronic two-wheelers, three-wheelers and cars. He said the US-based companies can collaborate with our research and development towards EV battery technologies and retrofitting industry

Gadkari said that we are ready to adopt the world’s best technology without compromising quality, cost effectiveness and sustainability. He said he always use to say the American roads are not good because America is rich. But America is rich because American roads are good. He said our focus is on time bound, qualitative, cost effective and sustainable world-class infra development in this country.