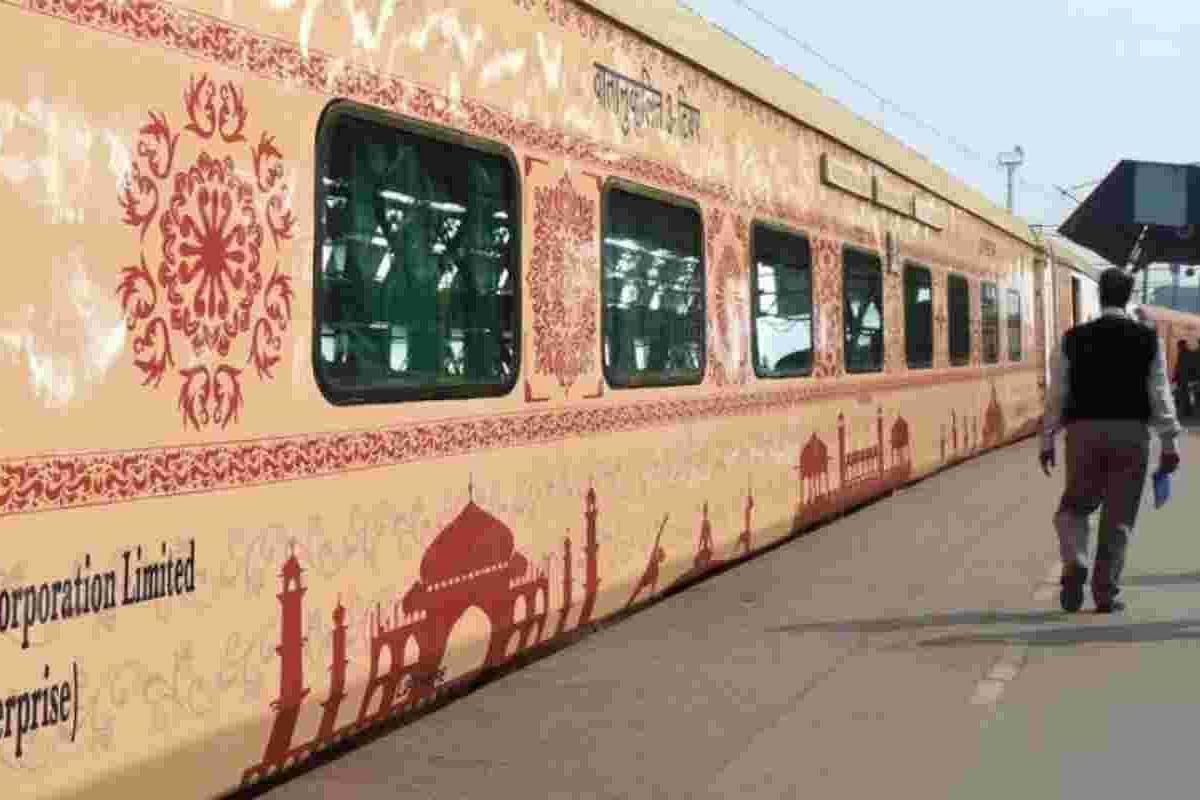 Seven players from southern zone, two from central zone and one each from northern and Hubli-based south western zone are among 11 stakeholders who have come forward to run Bharat Gaurav tourist trains.

While IRCTC has shown interest and sought two rakes to run in Mumbai and New Delhi sectors, requests for more rakes from other zones are also being received.

Under this scheme, service providers spread across the country would be able to operate Bharat Gaurav Trains as per the choice of coaches suiting the clientele, different segments like luxury, budget etc. The charges accruing to the railways have been pre-defined and would depend upon the type of coaches, itinerary, number of trips operated in year, etc, by the service provider.

According to the railways, Bharat Gaurav Trains policy gives full flexibility to the service providers to decide the themes, tariff, interior designs and other business modalities.

The scheme envisages branding of the trains, advertising both inside and exterior are also allowed. The charges have been fixed after much deliberations, discussions with the stakeholders and taking into consideration the factors like operational costs incurred by the railways, financial viability to service providers, etc.

The charges are very competitive considering the flexibility and rights available to the service providers under the framework Bharat Gaurav Trains policy.

Operations of all tourist trains from April are being allowed under the Bharat Gaurav Trains policy now.