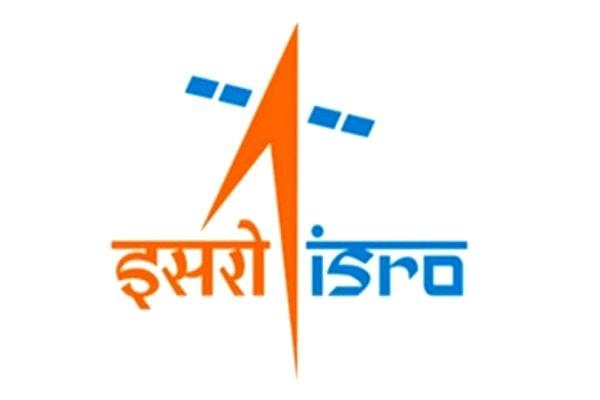 Only three countries have sent humans into space as of now—the United States, Russia and China. But now, a fourth one is on the way. It is India’s space exploration agency, the Indian Space Research Organization (ISRO).

Even though the list of leading countries with the highest government expenditure on space programs doesn’t include India, ISRO has achieved incredible success over the years. From hauling elements of the first rocket on a bicycle to discovering water on the Moon, the Indian space agency has come a long way. Now, it expects that achieving future goals can begin with Gaganyaan (sky-vehicle), which is ISRO’s first crewed mission programme. But Gaganyaan’s timeline is still unclear because of the Covid-19 pandemic.

ISRO’s first four would-be space travellers recently spent almost a year in Russia getting acquainted with old Soyuz capsules and replicating spaceflight conditions in centrifuges and pressure chambers. They have now returned to India, where they will start working on the Gaganyaan capsule.

While India and France have a long history of space collaboration, in April this year, ISRO announced a partnership with its French equivalent to ensure the health of its astronauts in space. France has a wealth of space medicine expertise that it has provided to projects such as the International Space Station (ISS) in the past.

The Indian space agency believes that such an international alliance would aid in the development of the technologies required to send humans into space in the long run. For example, ISRO has showcased Indian space food as well as a humanoid robot for uncrewed spaceflights. Mukund Kadursrinivas Rao, who is the chief executive of the Centre for Spatial Analytics and Advanced GIS in Bangalore, India, told Space.com that ISRO has tested other crucial aspects of Gaganyaan, such as its launch abort and re-entry systems, closer to home in India.

But the coronavirus pandemic had put challenges in front of ISRO. The agency had committed some of its resources to assist the country’s overburdened healthcare system during the deadly second wave of the pandemic, such as providing liquid oxygen and medical equipment.

It also halted the regular work at the space agency as many employees had to stay at home. According to Rao, it disrupted key processes like building and testing spacecraft that need human involvement. He added that “there are also many industries contributing to the missions and they too would be affected”.

The Gaganyaan program was supposed to start with two uncrewed test launches, the first of which was scheduled for December 2020, but the deadline has passed. Now it appears that the first launch would take place at the end of 2021, with the second following in 2022. The third mission would then launch ISRO’s first spacefarers into orbit. As per reports, India’s human-crewed space mission would not happen before 2023.

However, ISRO’s ground stations are primarily located in the Indian Ocean and Southeast Asia. The space agency plans to launch a pair of data-relay satellites to connect the rest of the world. According to Rao, such spacecraft will be necessary even for uncrewed missions.

Apart from the Gaganyaan project, ISRO’s next moon mission has also faced a delay. The Chandrayaan-3, which aims to land a rover on the Moon after its last unsuccessful attempt in September 2019, was set to launch later in 2021. But now, it appears to have slipped into 2022.

However, the pandemic also affected the American space agency NASA which anticipated that the Covid-19 scenario would cost it up to $3 billion. A report from the NASA Office of Inspector General stated that “the agency will not be able to quantify the complete impact of the pandemic on its programs and projects until after the Covid-19 emergency has subsided. In addition to cost impact, launch dates for several NASA missions have been delayed between 1 and 10 months”.