IT Raids On Bollywood Celebs: Director Anurag Kashyap Was Charged For Evading Service Tax Of Rs 55 Lakh In 2013 Too 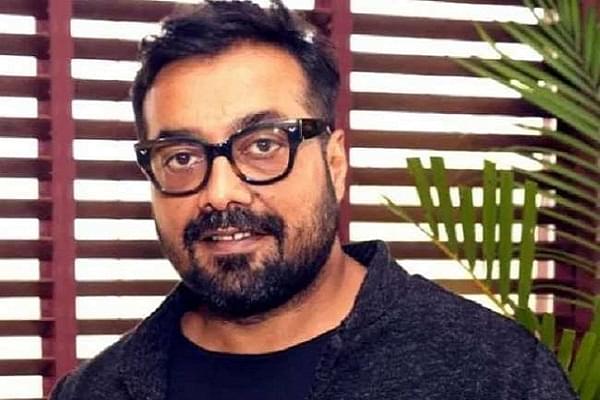 The income tax raids on director and producer Anurag Kashyap are not new. Similar raids were conducted at Anurag Kashyap's properties for evading service tax to the tune of Rs 55 lakh in 2013.

A case in 2013 was initiated by the Deputy Commissioner of Service Tax Department Sameer Wankhede. An investigation found that Anurag Kashyap had evaded service tax to the tune of Rs 55 lakh after which a case was filed against him.

The residential and official premises of Anurag Kashyap including Phantom Films were searched by the officials of the Service Tax department. After Anurag Kashyap failed to appear for his questioning, his bank accounts were sealed, reports India Today.

The income tax (IT) department on Thursday (04 March) stated that it found evidence of huge suppression of income and a discrepancy of around Rs 300 crore after carrying out searches at various places linked to actor Tapsee Pannu and filmmaker Anurag Kashyap.

Also evidence related to manipulation and under-valuation of share transactions of the production house amongst the film directors and shareholders, having tax implication of about Rs 350 crore has been found.

The opposition parties have slammed the raids. Congress leader Rahul Gandhi said that the raids are being carried out against those who supported farmer protests.

When questioned over the issue, Finance Minister Nirmala Sitharaman said on Friday (05 March) why it wasn’t an issue when the same people were raided in 2013.