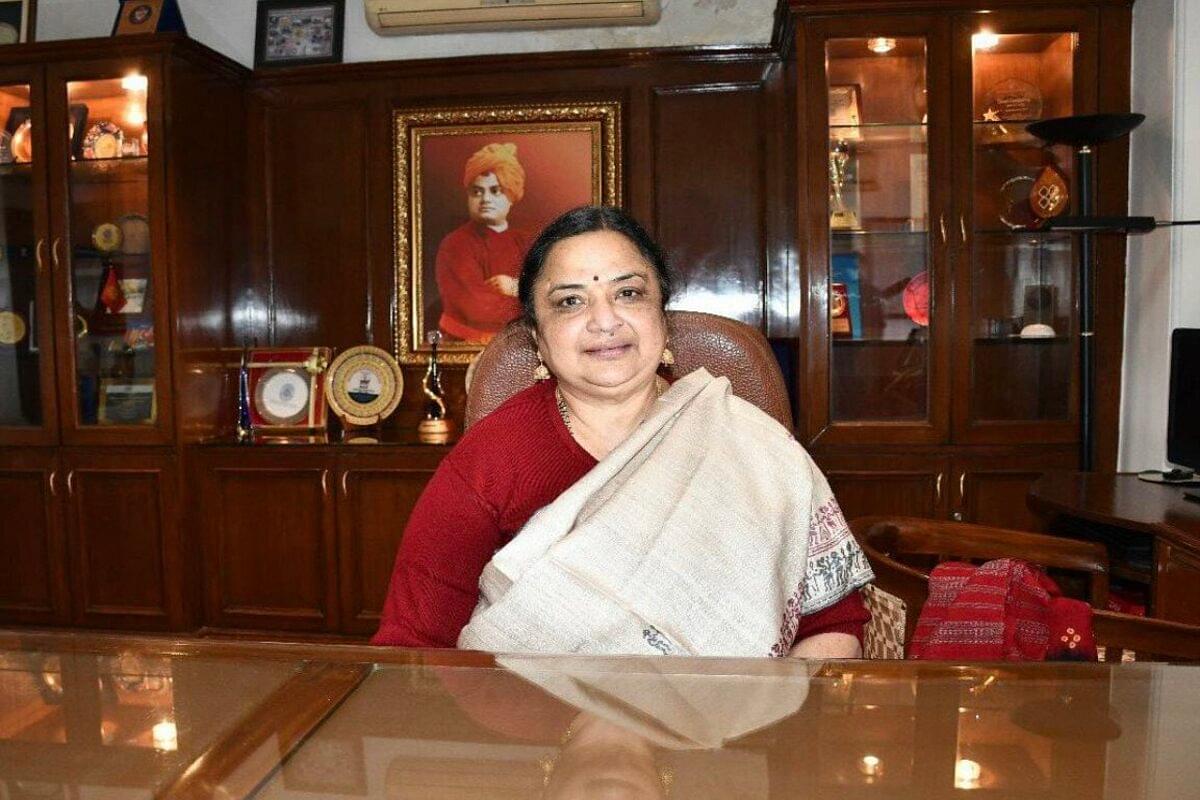 Santishree Dhulipudi Pandit, who has been appointed as the first woman Vice Chancellor of Jawaharlal Nehru University (JNU), has been attacked by the critics of the Narendra Modi government for 'poor' English language skills.

The detractor pointed to a press release from JNU in which Professor Pandit has promised to provide a "clean administration" and a "student-friendly and gender sensitive environment".

"We would strive to implement [National Education Policy] 2020 the vision of our Hon'ble Prime Minister especially in interdisciplinary and multi-disciplinary areas of studies, JNU rising to greater heights of academics and research. The focus would [be] in constructing Indo-centric narratives," the press release read.

"Wonder how many nations appoint people who have trouble stringing together two grammatical sentences to head one of their leading universities. And in how many of those nations does a section of the population applaud the choice?," said Sadanand Dhume, a South Asia columnist for the Wall Street Journal.

"Linguistic ability is indeed a marker of intelligence," he added.

"The butchering of the English language that unites all right-wingers. Weep my friends, weep," said Ayesha Ray, an Associate Professor at King's College, Pennsylvania, on Twitter, before she switched to attacking another Indian with expletives, accusing him of "shamelessly eating out of another country" asking him to "get out of Canada and go back to India".

Many other academics from the far-left criticised the government for appointing Pandit as the Vice-Chancellor of JNU.

Pandit, who was serving as the Vice-Chancellor of Savitribai Phule University in Pune, will succeed M Jagadesh Kumar, who was appointed chairperson of the University Grants Commission last week.

An alumna of JNU, Pandit completed her M.Phil and Ph.D. at the School of International Relations. Her was a lecturer at Goa University before moving to the University of Pune in 1992.