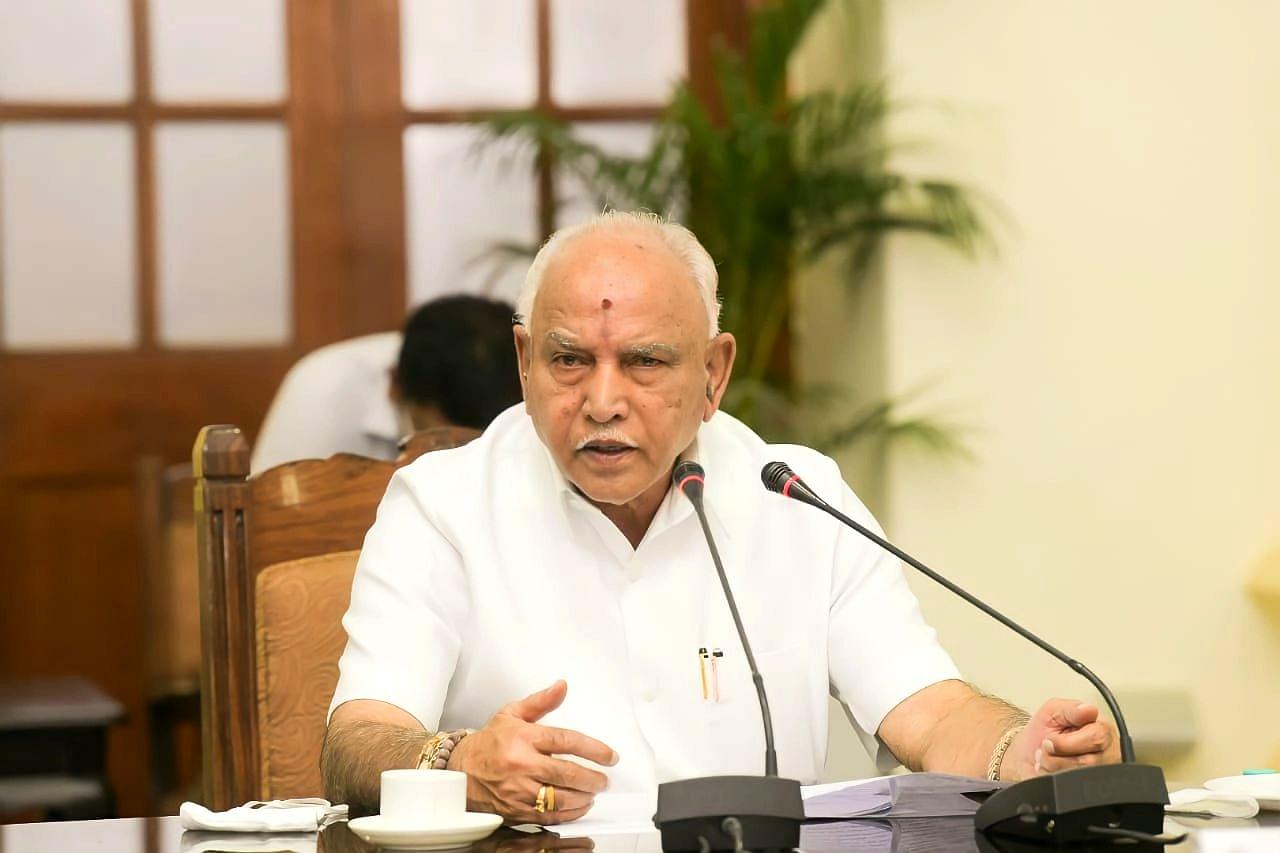 Amid rising speculations about imminent change of leadership after 26 July, Karnataka Chief Minister B S Yediyurappa on Friday (23 July) said that his priority is to create world-class facilities in Bengaluru.

Yediyurappa, who went on a city round along with senior bureaucrats in a Volvo air-conditioned bus of the Bengaluru Metropolitan Transport Corporation (BMTC), said that Bengaluru needs planned infrastructure, which is the need of the hour to attract more people to come here and invest.

My government has given special attention towards development of lakes, storm water drains, and parks in the city. In the coming days, we want all the roads in the city to be developed, we will ensure sufficient funds for it, aimed at all-round development of the city," he told reporters after his city tour.

He said that as many as 36 works have taken up under the Smart City project, of which many road works have already been completed and in the current year, remaining road work will also be completed.

Listing out roads that have been developed under the TenderSure model in the city, the Chief Minister said that 69 roads of 147 km length have been white-topped in order to improve the quality of the city's main roads.

"We took up this project to ensure that white-topping rods last long at least for the lifespan of next 20 years. For next two decades, we can rest assured that there won't be any problem with potholes on these roads," he said.

Yediyurappa added that he has inspected Smart City, TenderSure and other works which are under progress along with cabinet colleagues, legislators and officials. "It is our government's priority to create world class facilities in Bengaluru and we will work towards achieving this goal," he reiterated.

On Thursday, he had already stated that he would abide by the party high command's decision which is construed as his way of saying that he would be demitting the office after completing two years on 26 July.