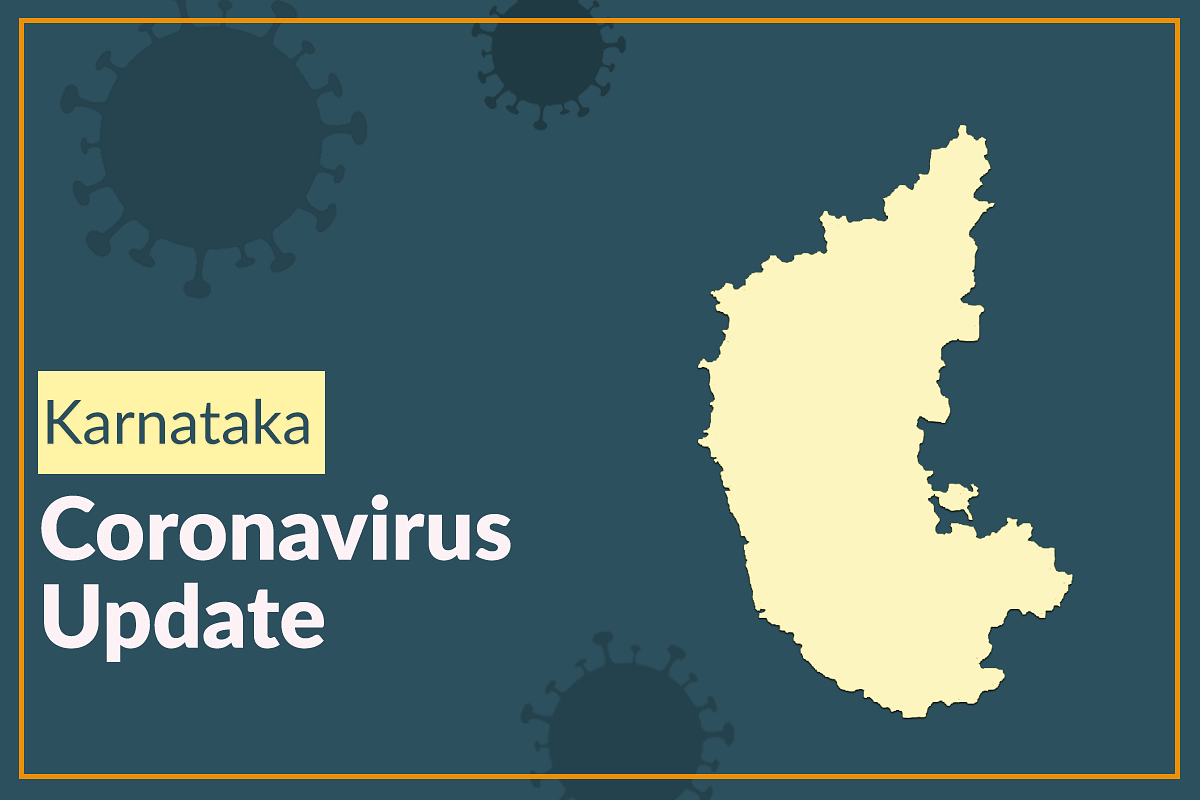 In the wake of rising cases in the state and in the clusters in various districts as well as the omicron variant outbreak, Karnataka announced the formation of a 19-member clinical expert committee to monitor the Covid-19 situation.

As per the notification issued, the committee will be headed by Dr K. Ravi who heads the Department of Medicine at Bangalore Medical College and Research Institute.

The committee, which also includes Director of Jayadeva Hospital C.N. Manjunath, among others, is tasked with implementing the directions and orders given by the World Health Organization, Central and state governments on containing Covid-19 spread.

The state has upped its guard against the pandemic after two cases of omicron variant were reported in Bengaluru. It also appointed seven nodal officers to handle the rising cases and measures to prevent the spread of the pandemic.

While some officers have retained the charge they held earlier, others have been replaced.

Munish Moudgil, who earlier headed the Covid war room, but was later replaced, has been reinstated and given charge of the State War Room and will also oversee the supply of medical liquid oxygen from refilling stations to the intended healthcare facilities and other beneficiaries.

While there were rumours of the state contemplating shutting down schools, the Minister for Primary and Higher Education, B C Nagesh, clarified that there were no such plans as of now as the clusters have been seen only in residential schools.

“We are prepared to shut schools in case of a rise in numbers . But for now, it is not necessary,” said Nagesh, adding that separate guidelines will be issued to residential schools.

“There is no need for panic. Based on the reports of experts, the Covid guidelines will be changed from time to time. But the government is prepared in all ways to prevent the spread of Omicron variant,” assured Chief Minister Basavaraj Bommai.

Meanwhile, Bengaluru International Airport issued a passenger advisory saying it had scaled up testing capacities and set up 50 more Express PCR test machines, from the earlier 8, in a bid to reduce waiting testing time for passengers at the terminal.

It has also provided dedicated testing counters for mothers with infants, passengers with reduced mobility and senior citizens, said the notification.

As of December 6, the positivity rate in the state stood at 0.34 per cent and the number of passengers from high-risk countries was 536, while the cumulative number stands at 4,048.

The total active cases in the state as per the bulletin issued by the Department of Health and Family Welfare was 7,067, with 301 new cases reported on 5 December.