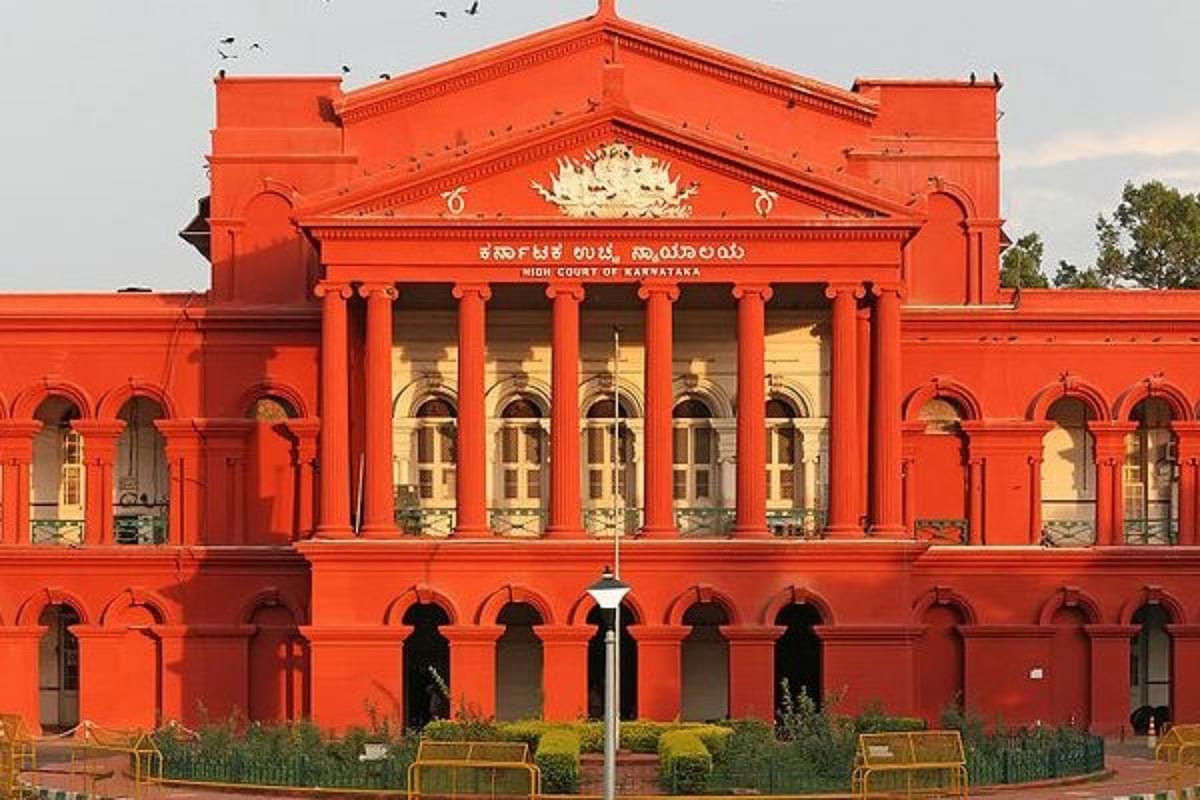 The Karnataka High Court observed at a hearing that the irregularities in the police sub inspectors' (PSI) recruitment are an "act of terror to the society".

As reported by Udayavani, the single judge bench of Justice H P Sandesh said that every person involved in this activity, which is a huge danger to society, must be legally punished. “The act of indulging in selecting the persons by malpractice and who have committed fraud in the process of PSI recruitment and manipulation of the documents amounts to an act of terror to the society,” the court observed in its order.

This observation was made after the submission of reports of the investigation that followed the arrest of ADGP Amrit Paul and recovery of 32 OMR sheets. The reports that contained details of the modus operandi of the accused were submitted in a sealed cover to the court.

It also sought details of the reports of the forensic science laboratory and details of the tampered OMR sheets of the accused candidates. It was hearing the bail pleas filed by C N Shashidhar and others who had cleared but were accused of cheating in the examinations.

Meanwhile, Congress leaders in the state staged a protest demanding a judicial enquiry and accused the current Bharatiya Janata Party (BJP) government led by Basavaraj Bommai of trying to cover up the scam. Sitting in protest in front of the statue of Mahatma Gandhi at the Vidhana Soudha, both Karnataka Pradesh Congress Committee president D K Shivakumar and former chief minister Siddharamaiah demanded the arrest of the 'kingpins of the scam' who are roaming around unapologetically. Siddharamaiah also alleged that influential ministers and top officials of the state are involved in the scam and hence efforts are being made to bury the case.

“OMR sheets have been corrected in the office of the recently arrested Amrit Paul,” said Siddharamaiah, adding that this wouldn't be possible without the involvement of the administration.

A total of 54,287 candidates reportedly wrote the exams in October 2021. Results of this exam were announced in January this year but declared annulled after reports of a scam wherein some candidates cleared the exam by paying a sum ranging between Rs 30 lakh and Rs 80 lakh. The total vacancies are said to be 545, and those who were said to have cleared with high marks, said reports, had done so despite hardly answering a small section of the questions.

While some sheets were said to have been manipulated at the exam centre itself, some students were said to have used Bluetooth devices with CCTV cameras at the centre rendered dysfunctional. Public outrage was triggered when an OMR sheet showing the clearance of the exams by a candidate who has answered just 21 out of 100 questions. This led to the case and the initial arrests.

While initial investigations were focussed on one centre in Kalaburagi, 34 accused have been so far named and Paul is named as the 35th in the FIR. Paul who was heading the recruitment wing at the time of the scam was transferred as ADGP, Internal Security Division (ISD) in April, as investigations progressed.

Shivakumar has recently demanded the resignation of Home Minister Araga Jnanendra who had in March said there had been no malpractice in the conduct of the exams, as reported. AICC general secretary and Karnataka in-charge tweeted saying it was Bommai who was the home minister when the scam took place and that the arrest of the ADGP is "insufficient". “A fair investigation can happen only when Sh. Bommai resigns or is sacked,” he added in the tweet.

Meanwhile, former chief minster H D Kumaraswamy has said that the “government will collapse“ if he were to reveal the name of a great kingpin who is involved in the scam.

Bommai on Tuesday lashed out at the opposition parties saying they had no moral right to be demanding any resignations since similar incidents had come to light in the past during Congress regime in the state but were only buried. “We have given a free hand to the officers to conduct a thorough investigation. We have zero tolerance for such irregularities. We are working with an objective to cleanse the system; whether it is the top officers or the lower rung personnel; we will get to the bottom of the case,” said Bommai, as quoted.