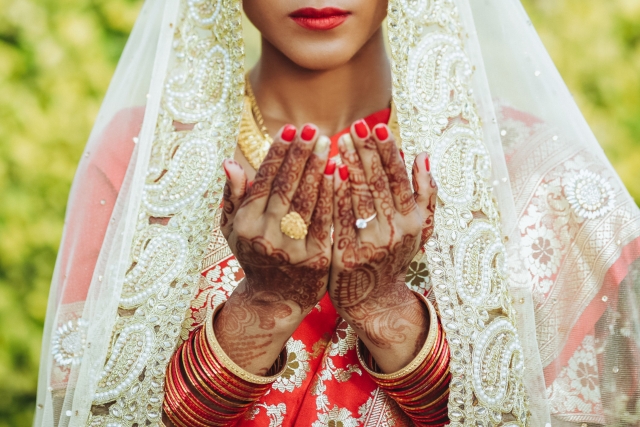 In what could be a setback to the proposed law against religious conversions for marriage or, 'love jihad', in the state, the Karnataka High Court has held that that the right of any major individual to marry the person of his/her choice is a fundamental right enshrined in the Constitution of India.

The court, on Monday, was hearing a habeas corpus petition filed by one Wajeed Khan working at IQVIA, Bengaluru. Khan sought the release of his colleague Ramya who had been kept in confinement as her parents didn't consent to their proposed marriage.

"It is well settled that a right of any major individual to marry the person of his/her choice is a fundamental right enshrined in the Constitution of India and the said liberty relating to the personal relationships of two individuals cannot be encroached by anybody irrespective of caste or religion" ruled the division bench of Justices S Sujata and Sachin Shankar Magadum, as reported.

Ramya had also lodged a complaint to the Janodaya Santwana Kendra, alleging infringement of her right to liberty caused by her parents. While submitting to the court that Khan's mother Sreelakshmi has no issues with the marriage, her own parents Gangadhar and Girija had refused to give their consent to the marriage.

The court directed the Mahila Dakshatha Samithi, Vidyaranyapura to release her adding that "Ramya being a software engineer is capable of taking a decision regarding her life".