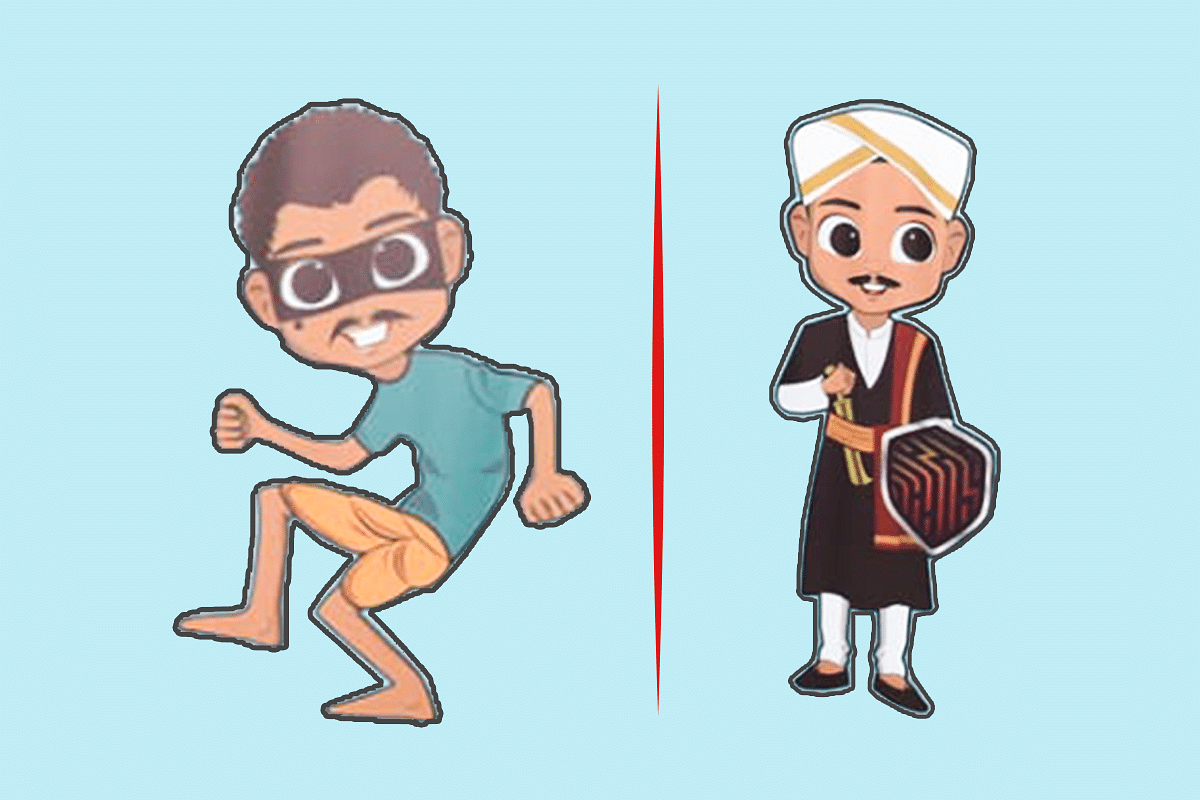 Mascots for cyber security in Karnataka

With digitisation turning all pervasive and adding to both convenience as well as the vulnerabilities, enhanced levels of cyber security have now become indispensable. And silicon city Bengaluru is gearing up to meet the needs of the rising challenges that come with the constantly changing demands of the digital world.

As announced by Deputy Chief Minister and Minister for IT, BT Dr C N Ashwathnarayan on the launch of the mascot at the cyber security month celebrations in the city, the state will soon have a cyber security policy keeping the needs of the constantly evolving world of digital transactions in mind.

He stated this while he unveiled the mascots of cybersecurity on Monday in an event held at Vidhana Soudha, as part of the inauguration of CySeck's cybersecurity month, which is being observed by the state for the first time.

CySecK is the Karnataka state government’s Center of Excellence in Cyber Security, housed in the Indian Institute of Science (IISc) campus, with IISc as the anchor institute and Karnataka State Council for Science and Technology as the implementation agency.

"With the objective of sensitising citizens and employees of an organisation to cyber risks, October is observed globally as a cybersecurity awareness month. In accordance with that the government of Karnataka is also observing the same,” said Ashwathnarayan, adding that given the fact Bengaluru houses India’s IT hub, it will naturally be a favourite target of cybercriminals.

"Hence, it is important for government organisations to become more cyber aware. Cyber aware employees are the best defence against cyber risks in any organisation," he explained.

"Cybersecurity is gaining increased focus in the government in view of the rapid adoption of IT (Information Technology) solutions for delivering public services. Whilst this has many benefits the increased adoption of IT also comes associated with significant cyber risks. The new cyber security policy would be framed to address the needs of the citizens, industry, students as well as the state government," said the minister.

Senior government officials including IAS, IPS, IFS, KAS officers along with deputy commissioners and CEOs of zilla panchayats will be required to attend various sessions on cyber risks that have been scheduled as part of the cyber security month celebration.