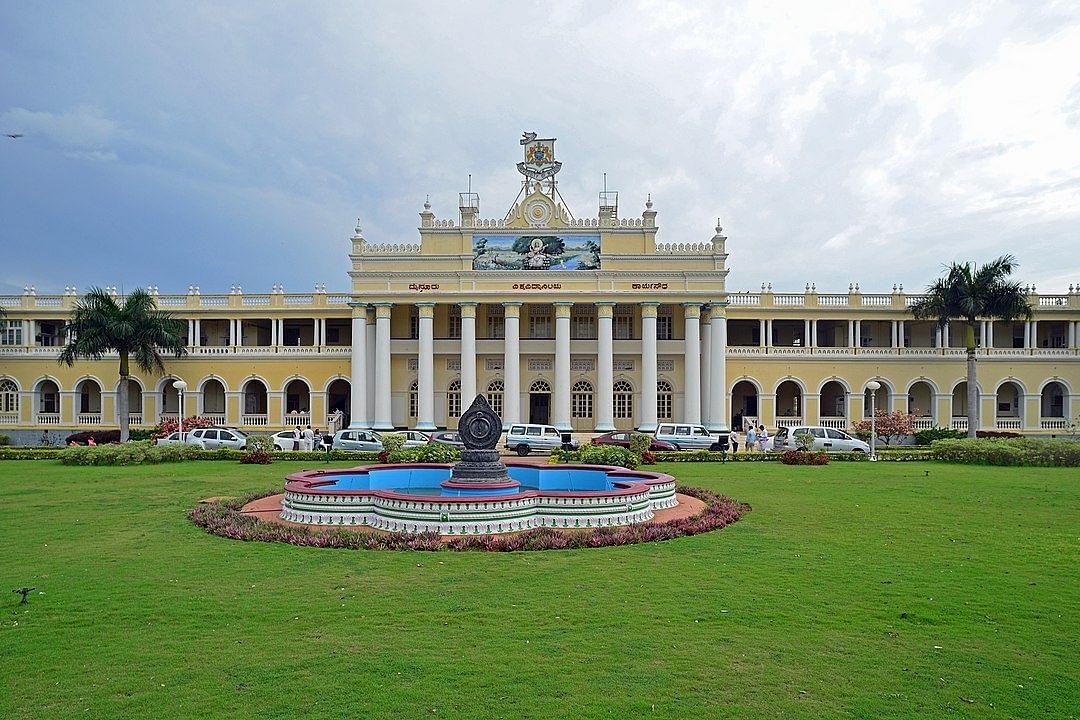 University of Mysore (Pic Via Wikipedia)

The University of Mysore (UoM) has jointly developed a self Covid detection kit in collaboration with Hyderabad-based Lorven Biologics Private Limited.

Mysore University's former Vice Chancellor and a member of the All India Institute of Medical Sciences (AIIMS), K S Rangappa, who led the team of researchers, told reporters that the new Covid detection kit has an accuracy rate of over 90 per cent.

UoM Vice Chancellor G Hemanth Kumar and Rangappa jointly announced this at a press meet at Vijnana Bhavan on the varsity campus here.

The kit has been developed by a research team comprising S Chandra Nayak, Coordinator, and C D Mohan, Assistant Professor, Department of Studies in Molecular Biology, University of Mysore.

Rangappa said that the kit is expected to be available at an affordable price since it has been developed by the state-run university, adding that the research team is sending the new kit for emergency use approval from the Indian Council of Medical Research (ICMR).

"The unique feature of the kit is that a barcode strip is linked to an app. As soon as the barcode is scanned, the health status of the patient (whether tested positive or negative) is updated in the server, thereby enabling the governing agencies to monitor the cases immediately. The recent technologies in molecular biology, nanotechnology and Artificial Intelligence were used in the development of the kit," the research team explained in a press release.

The release further added that any person suspecting to have Covid symptoms can use this kit to test the virus in body fluids, including sputum, nasal secretion and saliva.

"The kit can be used in households too. It takes less than 10 minutes to detect whether the person is infected," said research coordinator Mohan.

In response to a question, Rangappa said that the team was in negotiation with the manufacturer for keeping the price as low as Rs 100 per kit.

"During the current second wave, infection in some Covid patients could not be detected in RT-PCR tests. Therefore, there was a need to develop a kit that can detect all the mutated variants of the virus," the research team said.

"We are hoping that the kit will be able to detect the mutated virus in case of subsequent waves," Rangappa said.

He also acknowledged that Venkataramana, the Director of Lorven Biologics, Hyderabad, was instrumental in the making of the kit by providing necessary scientific and logistic support.