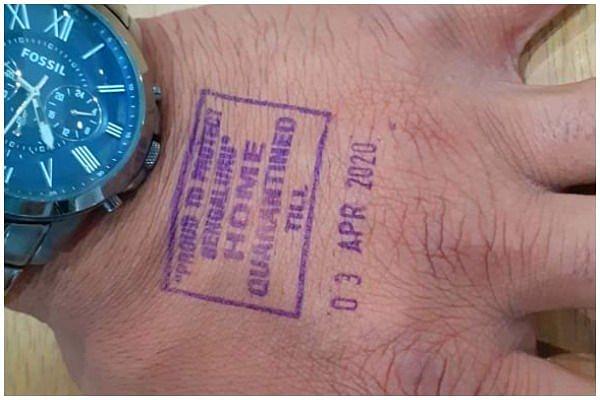 Even as news of a 35-year-old man from Kodagu testing positive was confirmed on Thursday (20 March), taking the total in the state to 15, the district administration has declared the entire village of Kuthimotte-Kondangeri a containment zone.

The village has been sealed off by the district administration which will also provide food and basic supplies to the cordoned off area, as all shops and businesses in the area to have been ordered to shut down. A 5 km area around the village has been declared a buffer zone, as reported.

Meanwhile the state has also sought information from all those who may have travelled with the 15th confirmed case. All passengers who were board the Dubai to Bengaluru Indigo flight no: 6E96 that landed in the city at 4.15 pm have been asked to report to the nearest government hospital.

The state has also requested people who would have travelled by Rajahamsa bus (KA 19 F 3170) that left from Satellite bus stand in Bengaluru to Madikeri on 15 March at 11:33 pm to also do the same. Thirty-three passengers from the bus did not have reservations and the department has no data regarding the same.

All international passengers who arrived at the Bengaluru international airport have been stamped and instructed to stay quarantined in their homes.

As shared by official sources, the passengers were thermal tested and then special buses were arranged for all asymptomatic ones to be ferried to the nearest designated hospital. All luggage was disinfected. and after consultation of previous medical issues based on which they were categorised into Moderate and low risk cases.