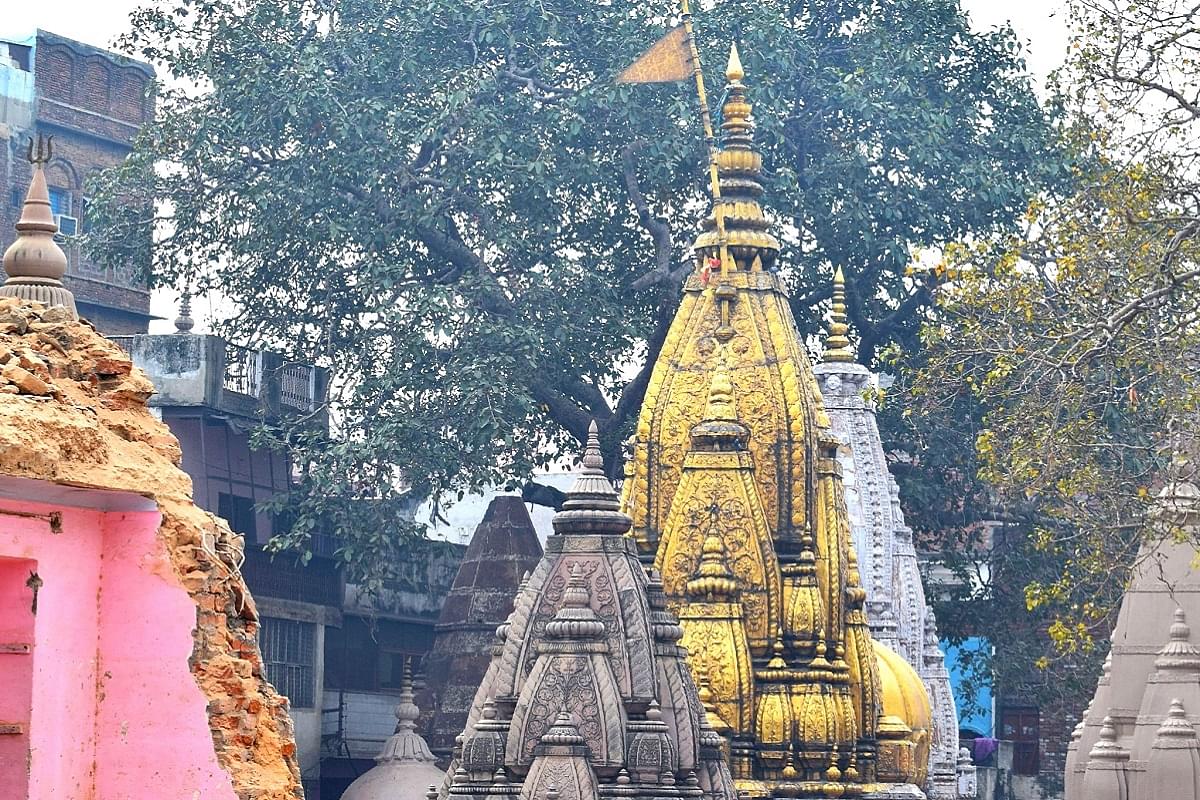 The Allahabad High Court has directed the Centre and the state government to file their respective responses to a petition challenging a Varanasi court's order which directed the Archaeological Survey of India (ASI) to conduct a comprehensive survey of the Kashi Vishwanath Temple (KVT)-Gyanvapi Mosque complex in order to find out whether a temple was demolished to build the mosque that stands adjacent to the KVT.

Justice Prakash Padia, on Wednesday, issued the directions on a petition filed by UP Sunni Central Waqf Board and Anjuman Intazamia Masjid, Varanasi.

The case will come up for hearing on 29 September.

Appearing for one of the petitioners, senior advocate SFA Naqvi contended that the suit, by which the order of the civil judge (senior division), fast-track court (FTC) of Varanasi (dated April 8, 2021) is under challenge, is itself not maintainable under Section 4 of the Places of Worship (Special Provisions) Act, 1991, as it bars filing of suit or any other legal proceedings with respect to conversion of religious character of any place of worship, existing on 15 August 1947.

He contended that no claim can be made regarding a religious place which existed on 15 August 1947.

As per the Act of 1991, no relief can be sought for changing the status of any religious place as it existed on 15 August 1947, he argued and added that the order for conducting the survey is illegal.

It may be recalled that on 8 April, Varanasi civil judge (senior division) Ashutosh Tiwari had ordered an archaeological survey of the Gyanvapi complex, saying the exercise was required to decide on pleas that allege the mosque was built by Mughal emperors after partially demolishing a Hindu shrine.

The decision had come on a clutch of petitions that claimed that Mughal emperor Aurangzeb demolished a portion of the Kashi Vishwanath temple to build the Gyanvapi Masjid in the 17th century, and demanded that the land on which the mosque stands be restored to the Hindu parties.