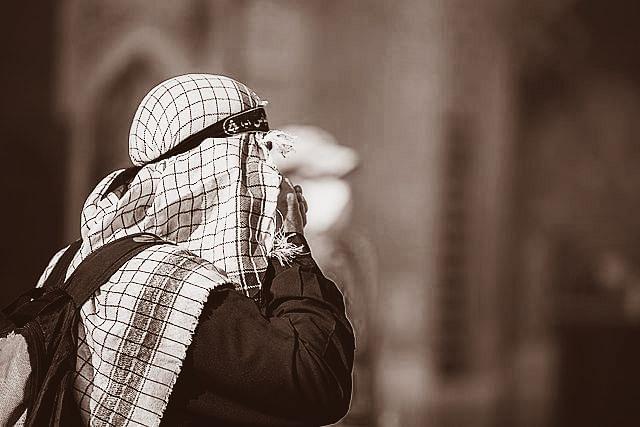 United Arab Emirates (UAE) Consulate attache, Rashed Khamis Ali Musaiqri, who returned to his country earlier this week, was fully aware of attempts to smuggle gold through diplomatic channels, a key accused in the Kerala gold smuggling case has said.

According to Sarith Nair, who is one of the main accused in the smuggling case along with Swapna Suresh, he had twice gone to the Thiruvananthapuram airport along with the attache to release the baggage that was withheld by the Customs authorities.

Sarith said once the 30 kg gold in the diplomatic baggage was seized by the Customs authorities on 3 July, the attache passed the buck on to him and Swapna in a bid to escape, Malayalam daily Kerala Kaumudi reported.

Ali Musaiqri left for Delhi on Sunday to meet the UAE embassy officials and from there, he departed for Dubai. He escaped as the UAE authorities were under pressure to allow the National Investigation Agency, which is now investigating the case since it is suspected to have terrorist links, to question the attache.

Customs officials seized 30 kg of gold valued at Rs 15 crore, following a tip-off that it was being smuggled through diplomatic channels. At least six people, including Sarith and Swapna, have been arrested in this connection.

Ali Musaiqri, who was in charge of the consulate in Thiruvananthapuram, left for Delhi from the state capital on Sunday and subsequently left for Dubai from Delhi.

Sarith said Ali Musaiqri knew everything and the group which was involved in smuggling never thought it would face trouble.

The prime accused has reportedly confessed that gold was smuggled as part of a hawala deal and until they were caught, the group has earned Rs 70 crore. He said his brother Sandeep Nair was also active.

Records of calls and messages with Swapna Suresh, the other main accused, have revealed that some police officials, including an Additional Director General of Police, were in contact with her.

Besides, a flat builder and two media persons were also in touch with her.

Interestingly, the records show that Ali Musaiqri made 14 calls to her on 3 July when the baggage with gold arrived. They also showed that State Minister for Higher Education K T Jaleel and his staff, too, were in contact during June and July.

Jaleel has clarified that the calls were regarding the distribution of food kits during Ramzan.

In a twist to the case of death of violinist Balabaskar Chandran, a witness at the spot where the musician died in a road accident, said that he saw Sarith there.

The witness said he recognised Sarith after seeing his photo in the media.

The musician, who was travelling with his wife and child, hit a tree on the roadside on 25 September 2018. Chandran died a few days later at the hospital, while his child died on the spot.

The witness said that soon after the mishap took place, a couple of persons on motorcycles were trying to do something and he saw Sarith standing on the roadside.

The gold smuggling link crept into Chandran’s death case after Prakash Thampi, who managed his programmes, was arrested in connection with gold smuggling in May last year.

Another man, Somasundaram, who surrendered in June last year in connection with the smuggling had got a car driver for the musician.

The links had made police suspect if there was more to Chandran’s death. (Read here for details.)

According to Kerala Crime Branch affidavit filed in the Kerala High Court, there was no evidence to link the musician’s death with gold smuggling, a report in The Hindu said.