Kerala Gold Smuggling Racket Throws Up A Pakistani Link, And May Offer Clues To A Musician’s Death 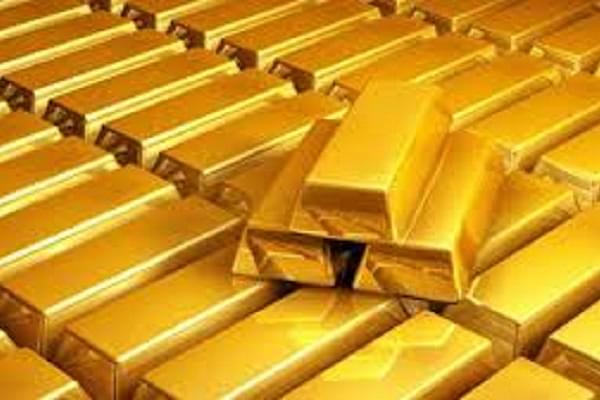 Thiruvananthapuram airport is among those in Kerala that are gold smuggling dens.

Nine months ago, Balabhaskar, a musician in Kerala, was grievously injured in a road accident involving his car. On 2 October, he succumbed to his injuries.

On Monday (17 June 2019), Vishnu Somasundaram, a suspect in one of Kerala’s sensational gold smuggling cases, surrendered before the Directorate of Revenue Intelligence (DRI) officials in Kochi. On the run after DRI officials unearthed a gold smuggling racket operating in Thiruvananthapuram airport, Somasundaram surrendered after the Kerala High Court turned down his anticipatory bail application.

One could wonder what has Balabhaskar’s death got to do with Somasundaram’s surrender. The fact is there are too many knots to be untied in the musician’s death and the gold smuggling racket has only made it more complicated.

It all began on 13 May when DRI officials arrested two passengers at the Thiruvananthapuram airport after they landed from Oman for attempting to smuggle 25 kg of gold. DRI officials suspected that Customs officials were also involved in this and conducted search operations at the residences of the three officials.

The gold was smuggled to illegally hoard foreign currencies and it was also used for hawala transactions. The two persons - Serina and Sunil Kumar - had travelled frequently to the Gulf and had reportedly smuggled in over 50 kg of gold. A senior Customs official, among the three whose residences were searched, was found involved in helping in the smuggling of gold.

A Customs official, S P Radhakrishnan, was arrested after the two arrested spilled the beans. The two also confessed to the involvement of various others that led to the arrest of six others, including a woman, while another three went missing.

One of the arrested persons was Prakash Thampi, a person who managed Balabhaskar’s music programmes. Somasundaram, on the other hand, was a long-time friend of the musician and it was through him that Balabaskharan’s driver Arjun was recruited by the musician.

This has made police suspect if there was more to the musician’s death. One of the problems police face in Balabhaskar’s accident is the lack of clarity on who was driving the vehicle when the mishap took place. The musician’s wife, who was in the car during the mishap and was injured (they lost their child on the spot) claims that Arjun was at the wheel when it met with the accident but the driver has argued that the musician was in control of the vehicle.

Along with this, an additional angle is the involvement of a Pakistani in the smuggling racket. Serina, during interrogation, said that a Dubai-based Pakistani citizen introduced her to a key member of the racket. The key member, Jithu, bought the gold and handed it over to people like her to be smuggled into India.

In view of the Pakistani link, the National Investigation Agency (NIA) and Research and Analysis Wing (R&AW) have begun to probe the smuggling separately. Also, the Central Bureau of Investigation (CBI) has taken over the investigation from the DRI. One hopes the investigations will get to the bottom of the whole issue and bring to light the truth.

The unearthing of the gold smuggling racket confirms reports that some of Kerala’s airports have been turned into gold smuggling dens, with some Customs officials allegedly being hand-in-glove with the smugglers. Apart from Thiruvananthapuram, Kozhikode Karipur airport is also a haven for gold smuggling.

Nearly two dozen attempts of gold smuggling have being foiled by Customs officials across the country since 1 April this year. There are two reasons for gold smuggling being lucrative as a result of which the government has been losing revenue. One is the higher import duty of 10 per cent for gold. Second, Indian banks have to pay a premium to get gold, whereas the yellow metal is got at a discount in Gulf countries.

The best way forward to check smuggling and loss of revenue is to cut the import duty. Second, the government should give more space to banks to manage their gold purchases, including bullion banking.