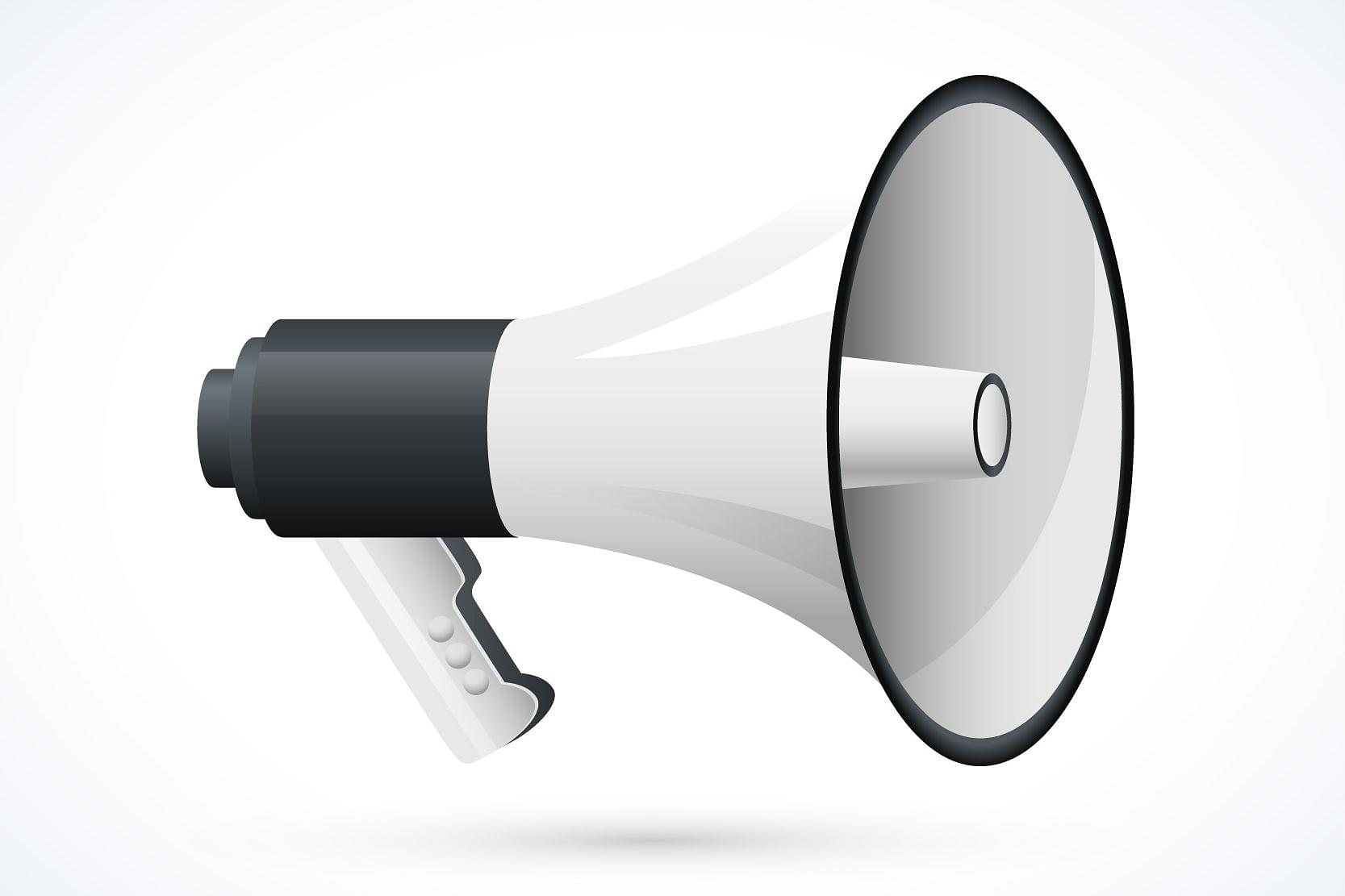 The ruling Left Democratic Front (LDF) in Kerala has issued an order almost banning loudspeakers in temples of the State, giving rise to a controversy that only the Hindu worship places are being targeted.

In the order issued on 7 January this year, the Kerala Devaswom Board issued a circular saying temples should not use speakers with sound level of more than 55 decibels.

Anything above that would invite punishment, it said. On social media, it was pointed out that a normal conversation between two persons is of 60 decibels.

This means the noise from the temples should be something between a refrigerator’s hum (40 decibels) and an air-conditioner noise (60 decibels).

However, confusion prevailed over the order with some arguing that the circular was only communicating indirectly not to use speakers.

A matter of concern is that the circular comes months after Muslims in an area in Thrissur district, where they are a majority, asked a temple to stop chanting prayers through loudspeakers.

In a complaint filed with the police in May last year, the Sree Krishna Ananda Ashram said that it conducts namajapam (prayer) every evening and two youth on a motorcycle threatened them to stop using the loudspeakers.

The circular has drawn criticism for not including all places of worship, especially mosques, from where prayers are relayed.

Some on social media said that temples in Kerala switched on speakers at 5 am and their use continues till 8 am. But there were counter-arguments that no questions were asked against azaan (Muslim prayers) being relayed over loudspeakers.

The Supreme Court has observed that no religion prescribes that prayers should be offered disturbing others' peace and they should use voice amplifiers or beating of drums.

Last year, the Allahabad High Court allowed reciting of azaan from the minarets of mosques in Uttar Pradesh but without using any amplifying device.

In January last year, Muslim organisations in Kerala decided to reduce the use of loudspeakers for prayer calls and other religious programmes, and a meeting of various bodies was scheduled on 24 January 2020 to take a final call.

This followed a call by Kerala State president of the Indian Union Muslim League (IUML) Panakkad Sayed Hyderali Shihab Thangal that the volume of the loudspeaker should not disturb other people.

However, nothing was heard after that or what decision was taken at the meeting.

On its part, the Kerala government has exempted mosques from the loudspeaker norms of the Supreme Court, which people of other faiths feel is discriminatory.

The Kerala Devaswom Board’s circular has now led to questions being raised as to why only temples are being targeted when mosques have been exempted.

More curious is that the noise can be a little louder than a whisper but not louder than an ordinary conversation between two humans.

The move is interpreted as appeasement of the minority community by the Communist Party of India-Marxist (CPM) government of Pinarayi Vijayan months ahead of the elections to the State Assembly.

The move is to try and wean the Muslims, who constitute 26 per cent of the voters in the State, towards the LDF from the United Democratic Front in which the Muslim League is a key member.