Kerala Governor Clears Amendments To Police Act Initiated By State’s Communist Government; Experts Say It May Be Used Against Critics 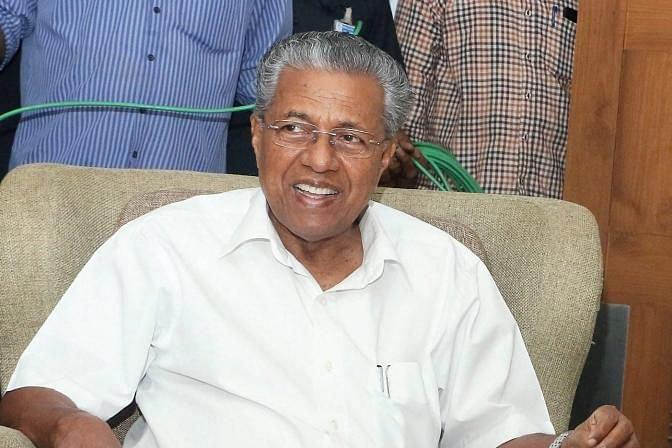 During the weekend, Kerala Governor Arif Mohammad Khan cleared the promulgation of an ordinance to amend the Police Act, 2011, “to prevent cyber attacks on women and children” by adding a clause Section 118-A.

The ordinance, to be brought in the State by the ruling Left Democratic Front (LDF) government, is being viewed as one that could curb the freedom of expression and has triggered a controversy.

Kerala Chief Minister Pinarayi Vijayan, who leads the LDF government on behalf of the Communist Party of India-Marxist (CPM), had tried to allay fears that the ordinance will be used against “free speech or impartial journalism”.

The State had a duty to protect individuals' liberty and dignity, but no action will be taken against the media or critics who stay "within the limits of the Constitution", he said.

Former Union Minister and senior Congress leader P Chidambaram has expressed shock over the ordinance, in particular, with provisions of imprisonment for violation of the law.

The amendment to the Police Act through the ordinance is being vehemently opposed, particularly through social media, as it has provisions to imprison a person up to three years or impose fine of up to Rs 10,000 or both on those who produce, publish, or disseminate content through any means of communication to intimidate, insult or defame any person.

A section of legal experts feels that provisions make it a person to be in trouble even in the case of “injury to the mind”.

The United Democratic Front (UDF), led by the Congress, has expressed concerns that in the guise of fighting cybercrimes, the CPM government might arrest journalists who write reports critical of it.

The UDF is of the view that there are adequate provisions in the Police Act to safeguard women and children.

Some of the proposed provisions in the amendment cause concern. For example, anyone can file a case on the ground of safety to women and children and police themselves could suo motu register a case.

The other major concern over the amendment is that it does not confine to social media alone and extends to mass media. This could mean any media outlet seen as opposing the government in power might face problems if a case is filed on grounds of harming “women and children's safety”.

A law expert has said that Section 119 of the Police Act can actually be effective in ensuring the objective of “women and children's safety” as it encompasses “an affront to the dignity of women” and uses the word “propagate” through any media.

Defending the government's move, state Law Minister A K Balan has said an effective and strong law was required and current provisions do not allow suo motu registering of a case against such violations.

One of the arguments in favour of the amendment is that it is to prevent increase in the number of cyberattack cases against women and children.

It has been necessitated after the Supreme Court struck down Section 66-A of the IT Act 2000 and Section 118 (d) of the Kerala Police Act, 2011, on the grounds that it was against freedom of expression.

The State government argues that the police have been unable to deal effectively with crimes committed through social media and hence the amendment had been proposed.