Keventer Agro Limited Files For IPO: Here's What You Need To Know 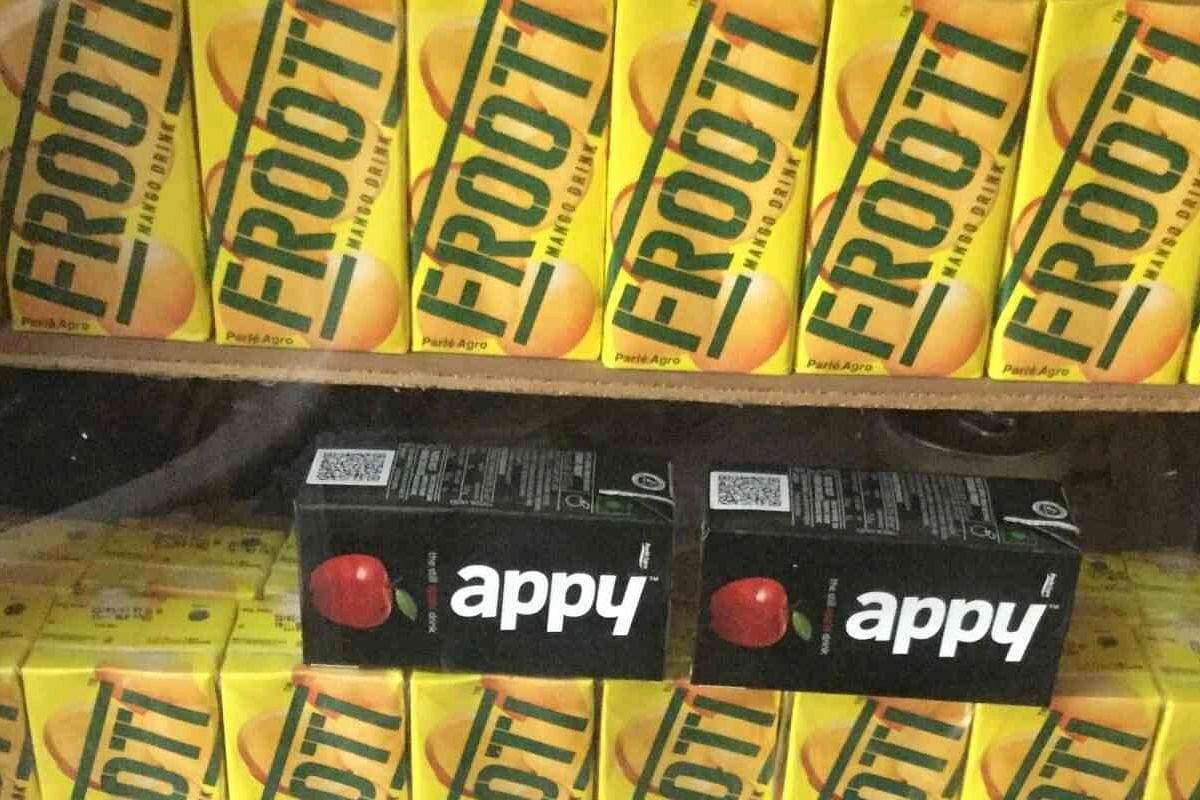 Keventer Agro Limited (KAL) is a fast-moving consumer goods (FMCG) company headquartered out of Kolkata with interests in packaged, dairy and fresh food products. KAL’s comprehensive range of products spans across various brands and categories such as beverages, frozen food, fruits among others.

KAL has recently filed for an initial public offering (IPO) to raise Rs 800 crore, out of which Rs 350 crore would be a fresh issue while the remaining would be an offer for sale by Mandala Capital, a private equity investor in the company.

The business primarily comprises of:

Packaged food and beverage: The packaged foods and beverage segment primarily involves the manufacturing, packaging, marketing, distribution of products with brands such as ‘Frooti’, ‘Appy’, ‘B Fizz’, ‘Appy Fizz’, ‘Bailley’, and ‘Smoodh’ which are licensed to KAL under various franchisee agreements with Parle Agro Private Limited.

Other products under this category include frozen food and beverages sold under the Keventer brand. The franchise operations have been contributing higher percentage revenues each year. For 2021, franchise operations contributed to 37 per cent of the total revenue, whereas the figure was at 29 per cent two years ago.

The company has a flagship manufacturing base in Barasat spread over 92 acres. It is the largest UHT milk processing unit in east India with a capacity of 314.5 lakh litres.

The company has developed a strong distribution network in the east and north-east which has helped it to scale its multiple brands effectively. About 92.5 per cent of its sales happen through traditional channels while the remaining 7.5 per cent takes place through organised modern-trade channels. In the prospectus, KAL claims to be the largest private dairy player and the second largest in the juices space in east India.

Company financials: The company’s revenue had grown at a rate of 7 per cent during financial year 2020 (FY20), while revenues fell by 12 per cent in FY21 due to the lockdowns and supply chain disruption in India. Operating margins have remained stable at around 30 per cent for the past three financial years, indicating some pricing power and a control on costs.

However, it also included a portion of compulsorily convertible preference shares. When adjusted for this item, the ratio comes down to three, which is still quite high. The ratio is an increase from 2.15 in the fiscal 2020, implying that the company has been loading up on debt.

Varun Beverages, another competitor in the beverage manufacturing space, also has a high debt gearing which shows that the business is quite capital intensive. Such businesses can underperform unless the company has a stable and strong cash flow.

Valuations: The company will reportedly be valued at around Rs 2,500 crore for the IPO, resulting in an enterprise value to operating profit ratio of more than 50 times. Listed peers like Varun Beverages are valued at around 30 times.

KAL’s promoters MJK Developers, MKJ Enterprises and Madanlal Limited were listed on Calcutta Stock Exchange (CSE), however, they was suspended due to non-compliance and non-payment of fees in 2014. These companies paid back their dues to CSE on June 2021, right before the prospectus was filed. Investors should analyse the promoter’s past governance record before investing in a company.

Dependence on Parle Agro: The company’s fortunes are dependent on the agreement with Parle Agro and its brand reputation. Parle must constantly innovate and spend on advertising and marketing to drive sales. Any damage to Parle’s reputation will tarnish its brands’ reputation, resulting in financial losses for KAL. Similarly, any disagreements between the partners could lead to cancellation of the franchise agreement.

High debt: The company has a high debt to equity ratio. If situations toughen, the company might be unable to meet its financial obligations. The capital intensive nature of the business makes it difficult for the company to expand solely through internal accruals.

Competitive pressures: The company operates in the FMCG space where several large players are trying to establish their presence. It also competes with unorganised players who operate at a local level. It remains to be seen whether it can maintain its margins, while growing the business.

Volatility in input prices: KAL’s profitability can be impacted by any adverse volatility in its raw material prices. For its products like packaged beverages, Parle Agro determines the maximum retail price, which might cause KAL to be unable to cover its costs. KAL’s other businesses are also heavily dependent on raw material prices in the agricultural sector.