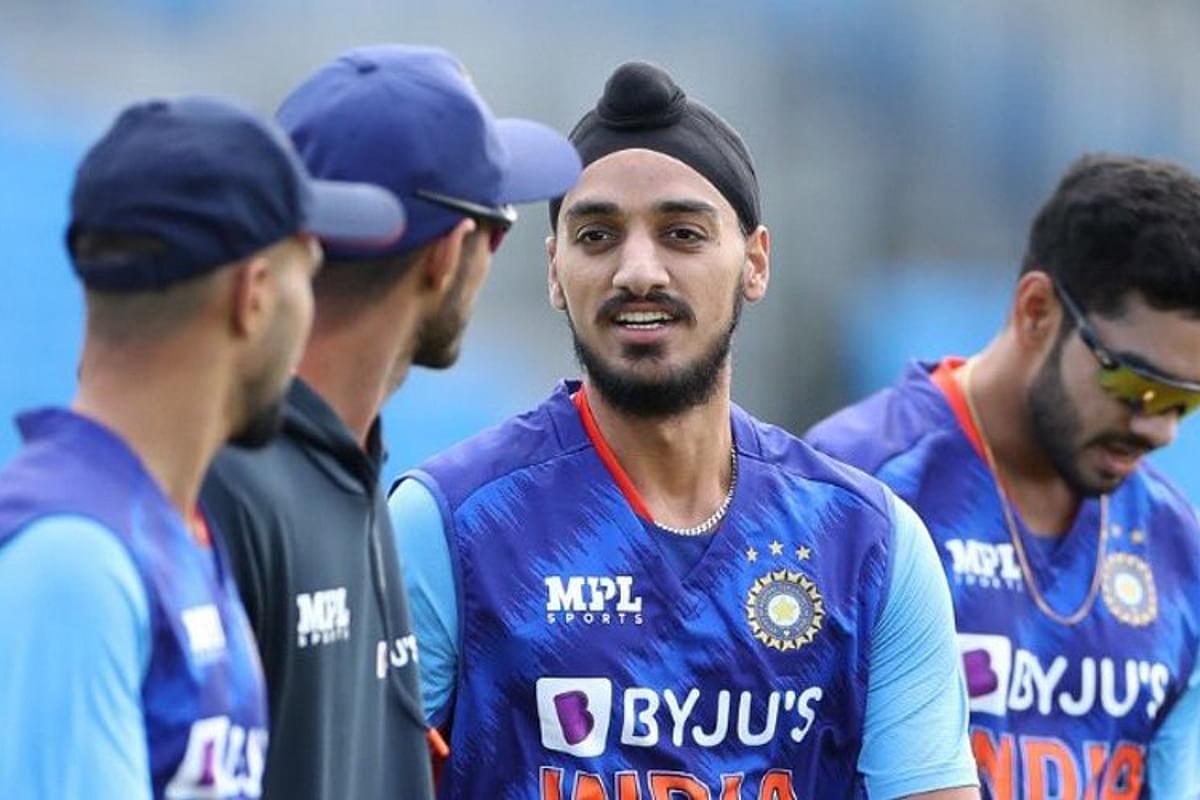 Pakistan has been a repeat offender when it comes to fomenting hatred and deepening cleavages within India. Social media has emerged as its new favourite among the various fronts from which the rogue nation launches attacks on India.

The latest instance of the well-oiled digital army of Pakistan trying to create trouble for India had Indian cricketer Arshdeep Singh at its centre. During an Asia Cup match on Sunday night, India lost to Pakistan by five wickets.

Following the match, a slew of tweets blamed Arshdeep Singh for the loss and called him “Khalistani”.

Singh was criticised for dropping an important catch during the match. However, claims of him being “Khalistani” by fellow Indians did not add up.

The “fact-checker” from AltNews, Mohammad Zubair, picked the hateful tweets and tried to paint the picture of Indians abusing Singh by calling him “Khalistani”. It is to be noted that Zubair did not fact-check if the accounts he referred to were from India or some other place.

Anshul Rajput, a user, pointed out the Pakistani origins of the tweets making the “Khalistani jibe”. He posted various screenshots of Twitter accounts that were based out of Pakistan, insinuating Singh’s “Khalistan” connection.

W S Khan, a Pakistan journalist, tweeted, “Arshdeep is clearly a part of the Pakistan-backed Khalistan movement. #INDvPAK”. Khan’s twitter account is verified. Yet, Twitter has not taken any action against him for fake news and causing enmity.

Singh’s Wikipedia page was also edited by an editor from Pakistan, Twitter users pointed out.

Taking an account of the serious charges, the I&B Ministry summoned Wikipedia executives to seek an explanation for tampering with Singh’s Wikipedia page to show his connection with “Khalistan”.

He tweeted that no intermediary operating in India can permit misinformation and deliberate efforts to incite and cause harm to the user. It violated the government's expectation of safe and trusted Internet.