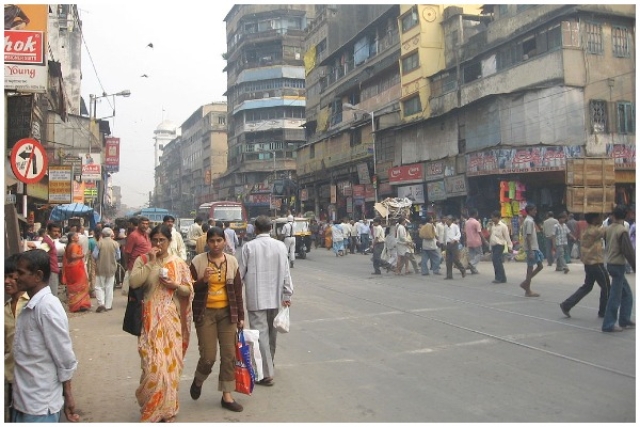 Panic has gripped Bengal after an 18-year-old, the son of a senior bureaucrat of the state, tested positive for coronavirus on Tuesday evening.

The teenager returned from the UK, where he is an undergraduate student at a top University, last weekend. He was found to be asymptomatic after landing at the Netaji Subhas Chandra Bose International Airport on a flight from London. He was advised home isolation.

The family, which resides in an upscale apartment complex off Eastern Metropolitan Bypass in East Kolkata, said that the teenager stayed at home on Sunday and even on Monday.

But after he complained of a sore throat and cold from Sunday evening, a local physician came to visit him at home. The physician prescribed some medicines and tests.

But it was only after the family received news early Tuesday morning that three friends of the boy who he had partied with in Cambridge had tested Covid-19 positive that they took him to the Infectious Diseases Hospital (IDH) at Beliaghata.

The hospital rushed his  swab samples to ICMR-NICED and the test reports came in Tuesday evening saying the boy had tested positive for the coronavirus. He was immediately shifted to the isolation ward and the established protocol kicked in.

Five persons who had come in contact with the boy--his parents, an attendant, the family driver and the local physician who had examined the boy--were summoned and admitted to the IDH. They have been kept in isolation.

Bengal Director of Health Services Ajoy Chakraborty said the swab samples of the five have been sent for testing. Simultaneously, contact-tracing of all people who had come in contact with not only the boy but also the five others has commenced.

Apart from the other passengers of the flight who landed in Kolkata, airport staff, colleagues of the boy’s mother who had gone to office on Monday, and all those who came in contact with the driver, attendant and physician are being traced. They will all be put in isolation and observation for symptoms.

So far, 12,244 flyers who landed in the state from Covid-19 affected countries are under surveillance. A total of 12226 people are under home surveillance, excluding 248 who have completed their surveillance period. And of the 70 swab samples sent for tests, only one has tested positive so far.

Though state health department officials asserted there is no need for panic, rumours flew thick and fast from Wednesday morning as news of Kolkata’s first Covid 19 positive case spread.