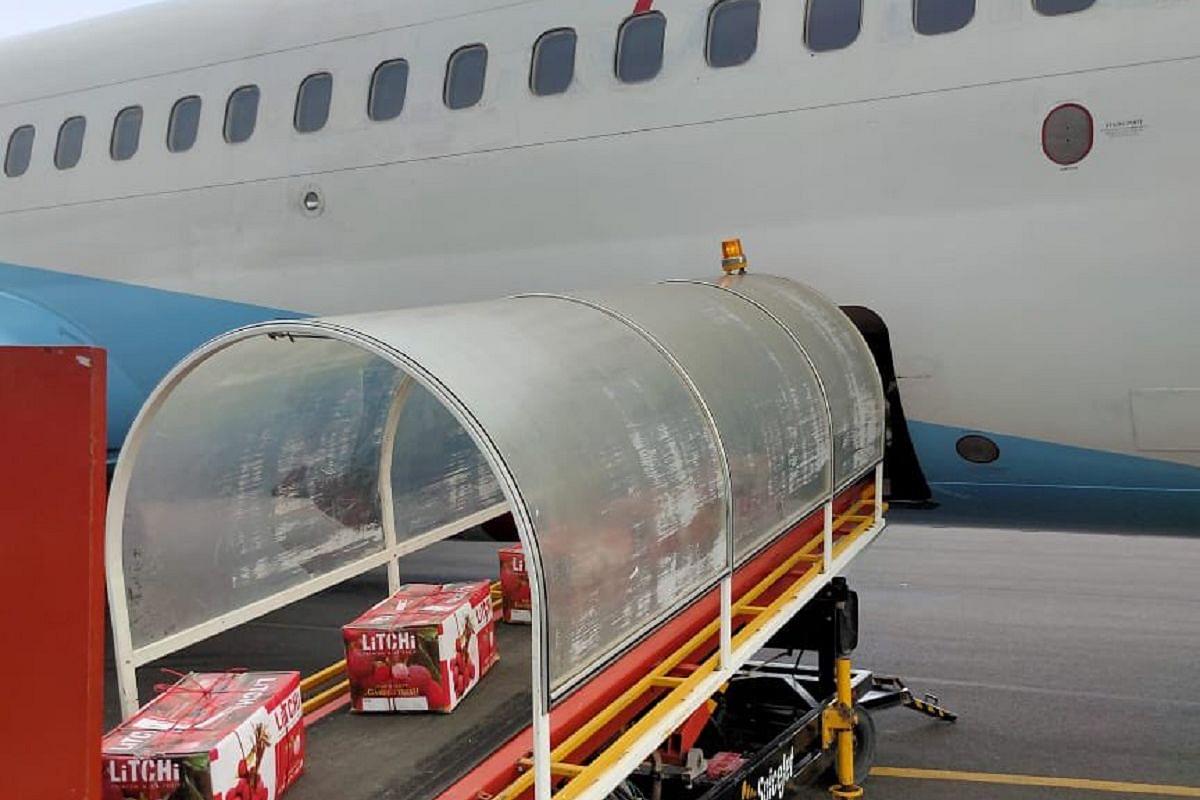 In a major boost to the transportation of agri-produce and to promote Krishi UDAN scheme, the Ministry of Civil Aviation (MoCA) has granted a full waiver of landing, parking and navigation charges at 21 domestic airports operated by the Airports Authority of India (AAI) for cargo aircraft.

The airports include Agartala, Dehradun, Dibrugarh, Dimapur, Ranchi, Shimla, and many others.

The Krishi UDAN scheme assists farmers in transporting agriculture products so that it improves their value realisation.

Krishi UDAN 1.0 was launched in August 2020, on international and national routes to help farmers in transporting agricultural products.

Improving the scheme further, Krishi UDAN 2.0 was announced on 27 September 2021 to focus on transporting perishable food products from the hilly areas, north-eastern states, and tribal areas.

The enhanced version of the scheme has adopted the model of A2A — agriculture to aviation.

The second version of the scheme aims to increase share of air carriage in the modal mix for transportation of agri-produce, which includes horticulture, fishery, livestock and processed products.

All perishable commodities are covered under Krishi UDAN Scheme in the country.

The scheme initially covered 25 airports focusing on north eastern, hilly and tribal region and 28 airports in other regions/areas. Further, after evaluation of Krishi UDAN 2.0, five more airports have been included making it to 58 airports.

The five airports which have been added recently to the earlier list of 53 airports include Belagavi in Karnataka, Bhopal and Jabalpur in Madhya Pradesh, Jharsuguda in Odisha and Darbhanga in Bihar.

Under the scheme, air transportation and logistics support are provided for perishable agri-produce as per the need.

There is no specific budget for Krishi UDAN under the scheme.

Leveraging the existing schemes of the eight ministries as mentioned above, the producers can utilise the services available at 58 airports listed under the scheme considering the demand.

Few successful examples are air transportation of ‘king chillies, Burmese grapes and Assamese lemon' from Guwahati, 'jackfruit' from Tripura and 'litchi' from Darbhanga in Bihar.