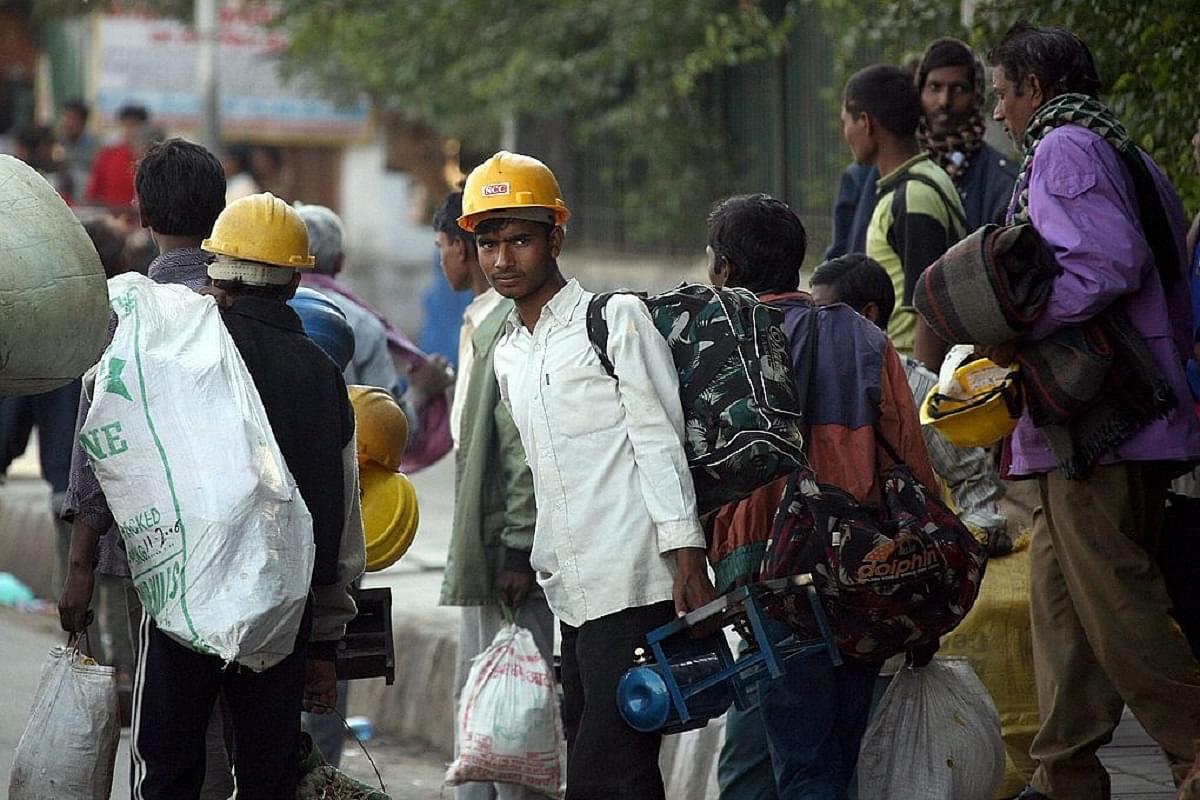 The Ministry of Labour and Employment on Sunday (3 October), while commemorating the 101st foundation day of Labour Bureau, launched the fieldwork for the new Area Frame Establishment Survey (AFES).

The QES had been initiated to compile relevant data from about 12,000 establishments selected through a sampling design to represent each of the nine selected sectors within each state/Union Territory.

Both the QES and AFES would be combined to form the AQEES, which will provide a comprehensive data about the overall employment scenario in the country.

The QES survey released by the ministry last week showed that there had been a growth of 29 per cent in employment in the first quarter of the current year as compared to the sixth Economic Census conducted in 2013-14.

It also stated that out of the nine selected sectors of manufacturing, construction, trade, transport, education, health, accommodation and restaurant, IT/BPO and financial services, the manufacturing sector employs the greatest number of people at 41 per cent followed by education sector, which employed 22 per cent of workers.

Data for AFES will be collected in a paperless format through use of tablet PCs for fieldwork. According to the government, this would reduce the completion time of the survey by 30 per cent to 40 per cent. The Labour Bureau is being aided by BECIL, a government of India enterprise under the Ministry of Information and Broadcasting to provide the IT support. The survey will be conducted in major regional languages.

Speaking on the occasion in Chandigarh, the minister, Bhupender Yadav said that data on all aspects of labour is crucial and scientifically collected data is bedrock for any evidence-based policy making. With the increasing importance of data in the time to come coupled with the fact that India is a labour abundant nation, a dedicated organisation for labour and price statistics like the Labour Bureau merits strengthening and full support.

The minister also held discussions with the state labour ministers, labour secretaries and commissioners of Punjab, Haryana, Himachal Pradesh and UTs of Chandigarh, Jammu and Kashmir and Ladakh regarding progress with respect to registration of unorganised workers under e-Shram portal and preparedness of states/UTs on implementation of various schemes and reforms.

The registrations on the e-Shram portal which was launched on 26 August has crossed 2.5 crore. As per the Economic Survey 2019-20, there are about 38 crore workers working in the unorganised sector of the country.