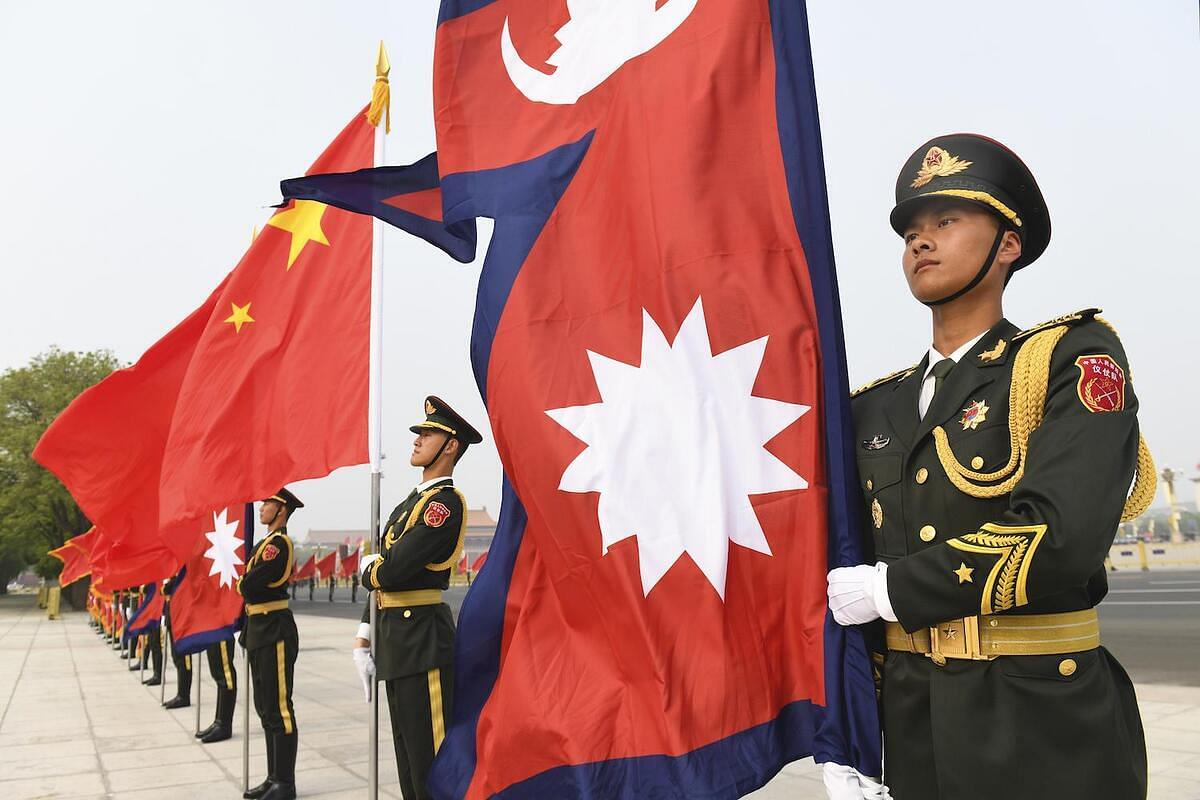 A Nepalese government report has accused China of encroaching on its territory along the northern border, the BBC has reported.

According to the BBC, this is the first time an official document of the Nepalese government has accused China of occupying territory.

The study, the BBC says, was commissioned by the Nepalese government in September 2021, after reports of possible Chinese encroachment in the district of Humla, in the far west of the country, started emerging, first in the local press and then in the national media.

The Nepalese government is yet to make the report public. However, experts have said that the government may have leaked the report instead of publishing it officially to avoid confrontation with China.

The previous government in Kathmandu, which was led by an alliance of major Communist parties, had driven the country close to China to spite India, on which Nepal depends for access to the sea.

The BBC says that the Nepalese government dispatched a group of experts to the far-flung region to study the issue. It adds that the group, which also had representatives from the police and the government, "found that surveillance activities by Chinese security forces had restricted religious activities on the Nepalese side of the border in a place called Lalungjong."

Among other startling findings, the report says that China had been limiting grazing by Nepalese farmers in the region and is attempting to construct a canal and a road on the Nepalese side of the border.

The Chinese embassy in Kathmandu denies there has been any encroachment. "There is no dispute at all. It is hoped that the Nepali people [will] not be misled with false individual reports," it said in January this year.

In its recommendations, the group of experts has suggested that Nepalese security forces be stationed in the area to provide security to the locals and uphold the country's territorial integrity. It has also suggested that the government reactivate a dormant mechanism between the two countries set up years ago to resolve these kinds of border issues.

Recent reports have indicated that the Chinese are carrying out similar actions in other parts of Nepal.