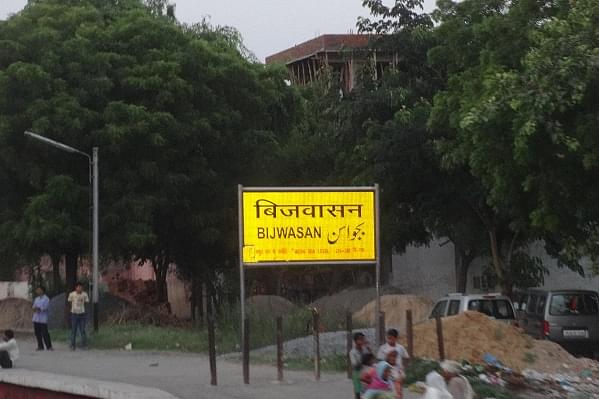 GMR, L&T and NHSRCL are among 13 firms which have evinced keen interest in developing vacant land near Bijwasan railway station in the national capital.

IRSDC had recently invited a Request for Proposal (e-RFP) for leasing of vacant land for mixed-use development as part of the Bijwasan Railway Station development project.

Accordingly, bids have been invited from interested entities for mixed use development of eight land parcels having a land area of 18,000 Sqm with an approximate ‘Built-Up Area’ of 50,233 sq metres allowed for development on lease rights basis up to 99 years.

The Bijwasan station area development tenders have already been awarded on ‘Engineering, Procurement and Construction’ (EPC) mode and at present the development work is in progress.

“Bijwasan Railway Station will be developed into a world class transport hub with an aim to offer superior travel experience to passengers. The development work at the station area is already under progress and we have recently invited e-RFP from bidders for mixed use development of land parcel, IRSDC Managing Director and Chief Executive Officer SK Lohia said.

He further said, "We conducted the pre bid meeting and the response was impressive with participation from 13 firms. The mixed-use development of land parcel has provisions for facilities like residential complex, hotel, retail, office spaces, commercial complex and markets, etc. which makes it enticing for real estate developers. There are many economic benefits to the project in terms of employment generation, reduced environmental pollution and overall improvement in the standard of living in the vicinity."

IRSDC is a Joint venture company of RLDA, RITES and IRCON. IRSDC is at the core of Indian Railway’s mission of transforming the country’s railway stations into world-class 24x7 hubs and is the Nodal Agency and the main Project Development Agency (PDA) for redevelopment of Railway stations.

These redeveloped hubs will be called ‘Railopolis’, as will attract huge investment and business opportunities.