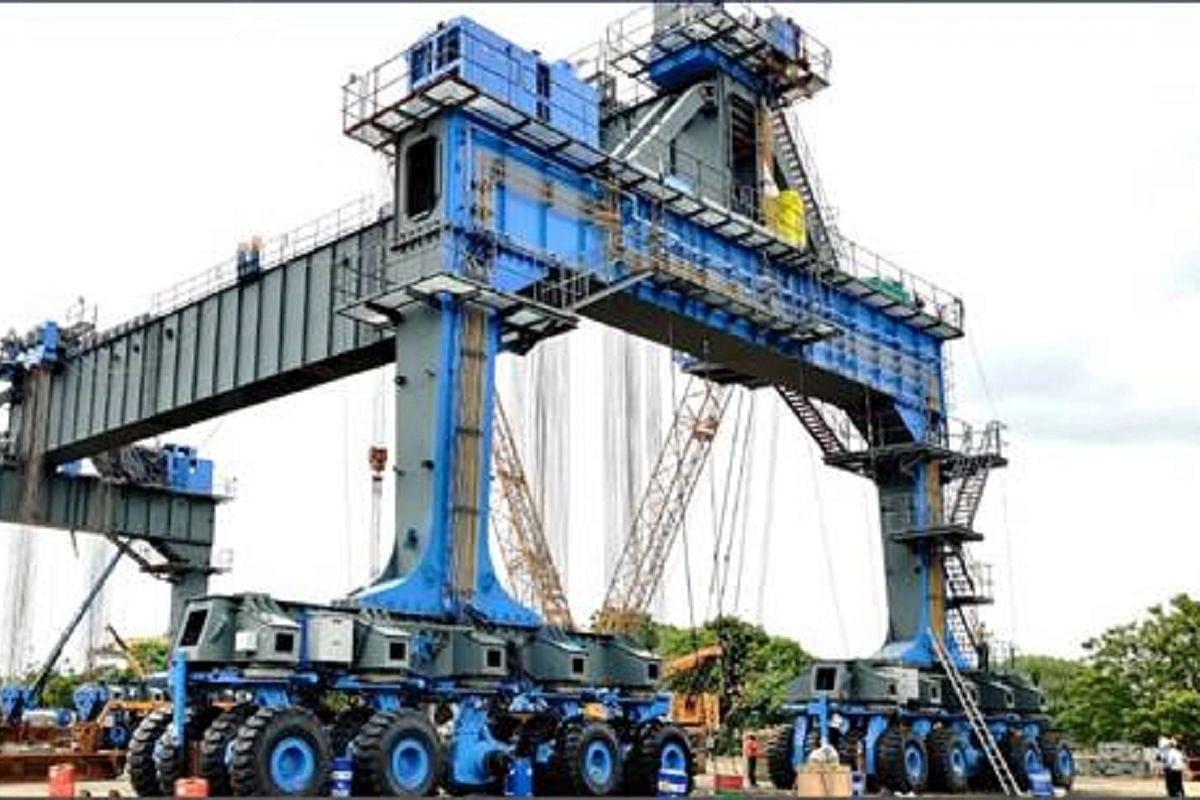 Building With 'Made In India' Equipment

The full span launching equipment of 1,100MT capacity is indigenously designed and manufactured by M/s Larsen &Toubro at Kanchipuram, Chennai.

M/s L&T has partnered with 55 Micro-Small Medium Enterprises (MSME) to build it. India is now coming in the select group of countries like Italy, Norway, Korea, and China to design and manufacture such equipment.

This development will expedite the high-speed railway construction, as it is a proven technology in metro and similar projects.

This technology will expedite the launching of girders as the precast girders of full span length will be erected as a single piece for a double-track viaduct. FSLM has been used the world over as it is faster than the segment by segment launching method, usually adopted for constructing viaducts for metro systems.

A total of 20 such launching equipment will be required to construct 325 km of viaduct superstructures between Vapi and Ahmedabad in the state of Gujarat.

The standard precast PreStressed Concrete (PSC) Box Girders (weight ranging from 700 to 975 metric tons) of spans 30, 35, and 45 meters will be launched using FSLM methodology for the high-speed corridor. The heaviest PSC Box Girder weighing 975 MT and of 40 meter length will be used for the first time in the construction industry in India for the MAHSR project.

Work has already begun on 325 km (in Gujarat) out of the 508 km corridor between Mumbai and Ahmedabad.

More than 6,000 workers are already working at various construction sites for the project, thus creating employment opportunities for the local youth.

The MAHSR project is expected to create more than 90,000 jobs, including 51,000 technicians, besides skilled and unskilled workers.