Maharashtra’s Low Three-Day Average Of Covid-19 Positives: Why We Need To Wait And Watch Before Cheering 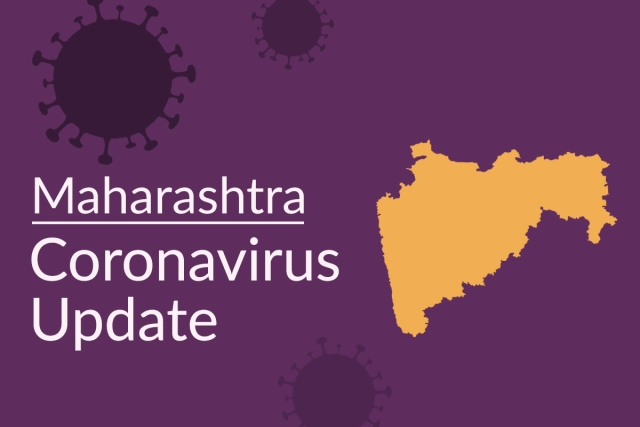 Maharashtra coronavirus numbers, a cause for worry of cheer?

Although the total number of confirmed Covid-19 cases is growing, the lower growth rate has been a hopeful prospect. Another area of relief is that by now, many states have been able to flatten the curve. But Maharashtra, with 72,300 cases (highest in India) has always been an issue of worry for India.

An article published in The Indian Express saw a silver lining in Maharashtra cases by finding out that the seven-day compounded daily growth rate (CDGR) for the state has remained below the national average for three consecutive days now.

However, the article mentions that it happened for the first time in nearly two months. So, whether we should celebrate a ‘three-day victory’ is still a dubious issue.

This is because from 1 April to 2 June, that is, out of 63 days, Maharashtra's daily growth rate was higher than that of India for 54 days. Therefore, considering a three-day decline as a trend can be a statistical mistake.

The article also mentions, “in the last few days, a major surge in cases has happened in states with relatively small caseloads as of now —Haryana, Assam, Bihar, Odisha, apart from smaller states like Uttarakhand, Chhattisgarh, and Tripura."

Besides, the contribution of Maharashtra to the total number of cases has witnessed an enormous surge. For example, on 1 April, Maharashtra contributed to 17 per cent of India's total cases, while on 30 May, the percentage rose to 36.

Another vital point to note here is that every day, Ministry of Health and Family Welfare records a significant number of cases that are included in the total cases for India but are not assigned to a specific state (for example, on 3 June, 7,123 cases were being reassigned to states).

Hence, there is an underreporting in cases of state numbers. Therefore, the small difference between the growth rate of a particular state and India should not be taken at face value.

While there is no denying that Maharashtra has shown some improvement, whether it will be able to hold that is an important question. Looking at the statistics until now, the answer is not affirmative.