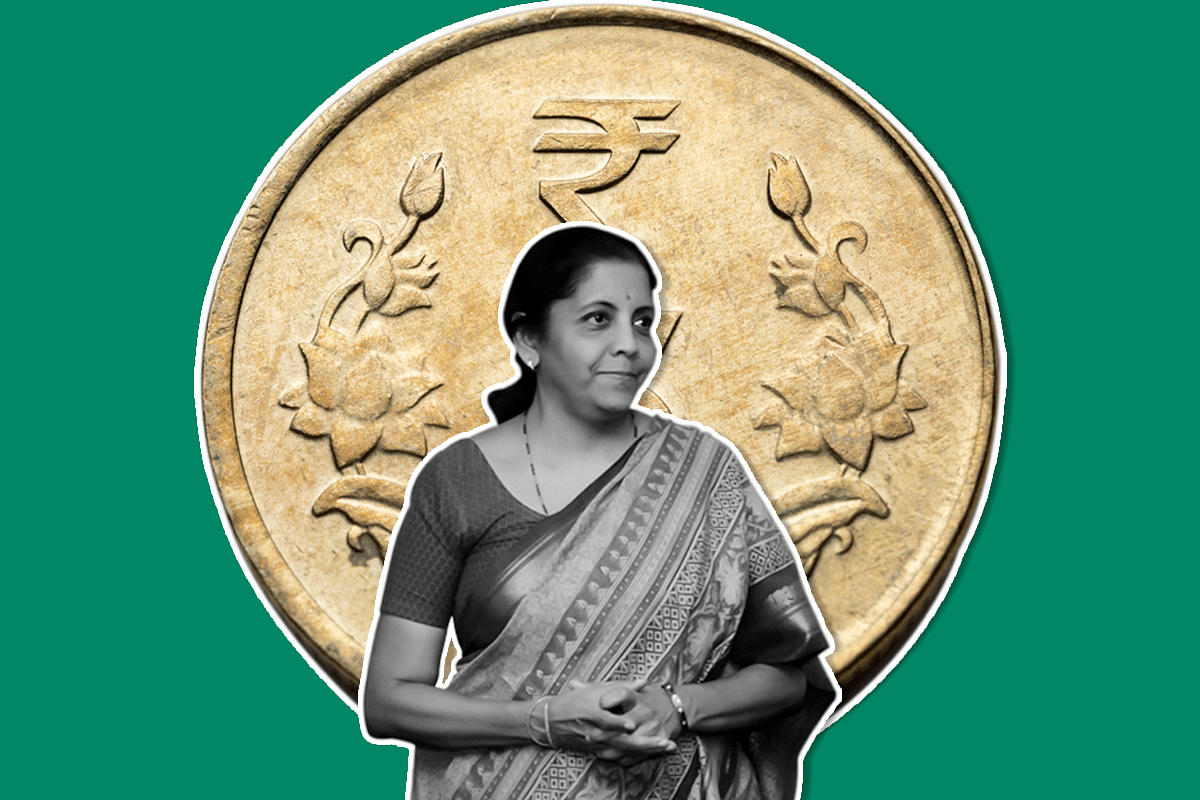 Continuing on her reform campaign to boost the Indian economy amid a global slowdown, Finance Minister (FM) Nirmala Sitharaman has announced several rate cuts on manufacturing sector taxes to boost the sector.

"We today propose the slash the corporate tax rates for domestic companies and also for new manufacturing companies. We have issued an ordinance to amend the income tax act for this," the FM said at the beginning of the conference.

To boost new investments in the manufacturing sector, the income tax rate has been reduced from 25 per cent to 15 per cent for companies incorporated after 1 October 2019. Such companies will have to pay an effective rate of just 17 per cent from the earlier 29.1 per cent.

The rate cuts bring India at par with South-East Asian peers who have been attracting a lot of manufacturing investment recently, particularly with trade tensions between China and the US.

Also, the enhanced surcharge announced during the budget speech on Securities Transaction Tax (STT) on gains through the sale of equity share in a company or a unit of an equity oriented fund or a unit of a business trust has been withdrawn.

The enhanced surcharge shall also not apply on capital gains arising on sale of any security including derivatives in the hands of FPIs. The government hopes that the step will stabilise the flow of funds into the capital market.

To boost corporate confidence, the FM also announced that no tax will be charged on share buy-back announced before 5 July 2019 - the day of the budget announcement.

Also, the 2 per cent CSR on profits made by the companies can now be channelled to government or PSU backed incubators or towards research in educational institutes which will help boost private funding of research in the country.

The government has estimated a revenue reduction of Rs 1.45 lakh crore from the announcements. "Economic buoyancy will itself generate enough reasons for better revenue generation. We will definitely be having a positive impact on the revenue collection,” the FM said on recouping the loss in revenue.