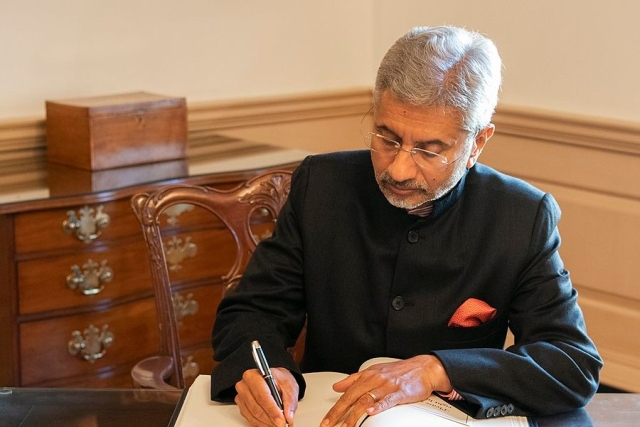 External Affairs secretary Harsh Shringla and External Affairs Minister S Jaishankar have set into motion a series of structural changes to bring the ministry upto speed with the increasingly complex and diverse needs of India's foreign policy, a report in the Times of India said. This is the first major overhaul in the ministry in nearly five decades and both the secretary and minister are entirely on the same page in pushing these changes.

As part of the changes, new verticals are being set up for areas such as trade and economic diplomacy, development partnerships and emerging technologies. These verticals will be headed by officers at the additional secretary level helping the ministry separate routine diplomacy work from areas of strategic interest.

The ministry had also inaugurated a new and emerging strategic technologies division (NEST) with the view of getting India to be a part of the high table that sets global rules in these sectors. The current overhaul will help the ministry build policy expertise in these strategic areas.

The new structure is envisaged to help 'break silos that MEA currently functions under', the news report says. On the staffing front the ministry will bring in staff from private sector and think-tanks. Further, the report also mentions the possible deployment of the ministry’s staff in key ministries such as defence, finance, science and technology and commerce.

The entire overhaul exercise may take upto a year to fine tune and iron out any issues, the report said.