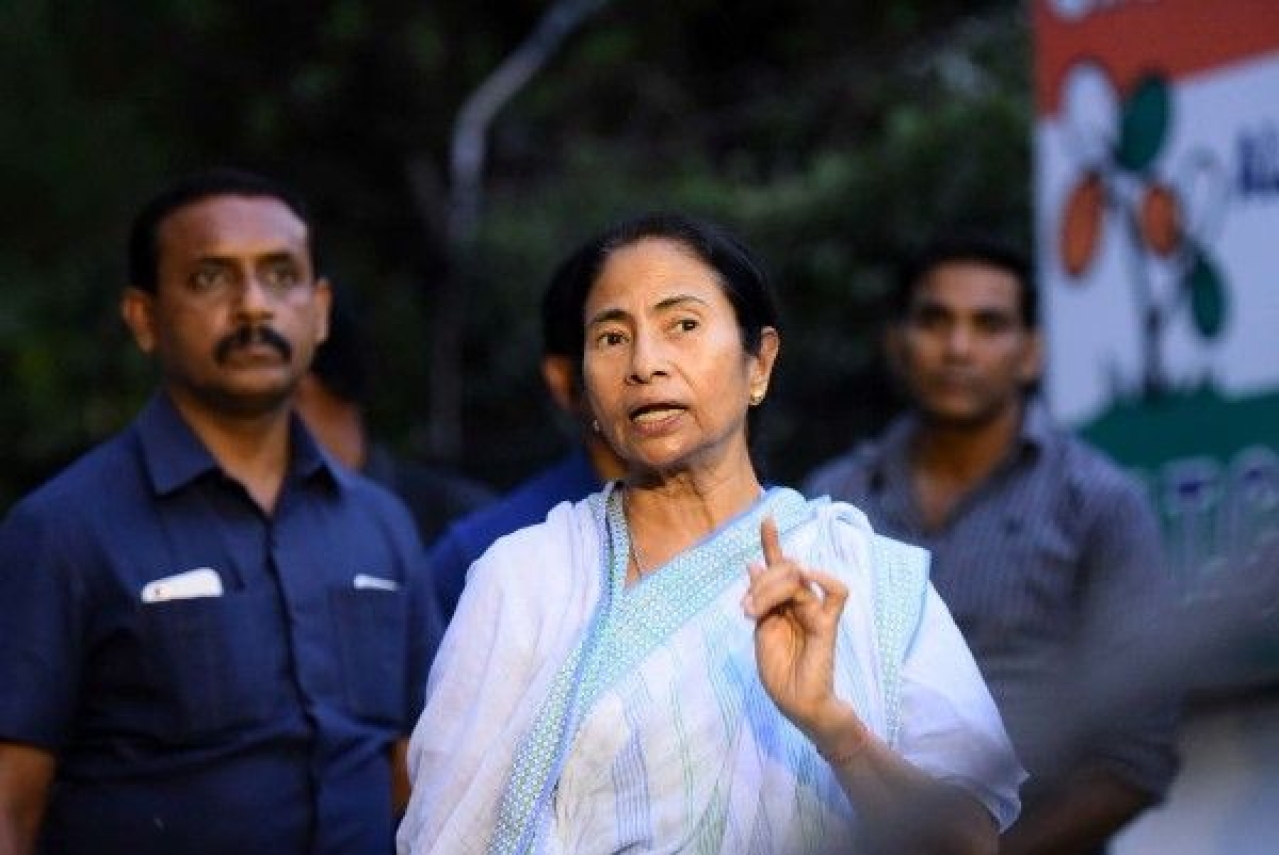 High drama prevailed in some parts of Kolkata on Friday and police were kept on the edge as some people who returned from foreign countries allegedly violated ‘home isolation’ protocol.

Police in Kolkata and some outlying areas were flooded with calls from people complaining that many foreign returnees were roaming around freely.

Three lady residents of an upscale apartment complex in south Kolkata were hauled away to the Infectious Diseases Hospital (IDH) by the police after residents there complained they were violating the isolation protocol.

Chief Minister Mamata Banerjee warned all people who have returned or are returning from foreign countries to strictly observe ‘home isolation’ protocol or risk being taken away to state quarantine facilities.

As news of the second Covid-19 positive case spread in the city late Friday evening, panic buttons were hit by many. A 22-year-old management graduate from London who arrived in Kolkata via Delhi on 13 March was tested positive on Friday.

The young man was asymptomatic when he landed in Kolkata, and was advised strict home isolation. He started complaining of a sore throat from Wednesday.

After learning that two of his friends hailing from Punjab and Chhattisgarh who had accompanied him on the flight from London had tested positive, he sought admission at the IDH at Beliaghata.

The young man’s swab tests revealed he was infected by the deadly virus and he was shifted to the hospital’s isolation ward, where the 18-year-old who was detected Covid-19 positive on Thursday is undergoing treatment.

The teenager had also returned from London on Sunday.

Eleven members of the young man’s family, including his parents and elderly grandparents, have been shifted to the quarantine facility in New Town adjoining Kolkata.

A chain of hardware stores owned by the family have been sealed for fumigation.

Another 22-year-old man who had returned from the UK on March 15 got himself admitted to a private hospital on Friday after developing symptoms of Covid-19 infection.

The results of his swab tests are awaited, and residents of the apartment complex on Eastern Metropolitan Bypass in East Kolkata where he resides are panicky.

The Bengal government also invoked provisions of the 1897 Epidemic Diseases Act to haul away three women from a condominium on Ballygunge Circular Road after other residents complained they were violating home isolation protocol.

One of the three is a teenager who is an undergraduate student in London and had returned a few days ago. Though she was advised home isolation, neighbours complained she was moving around freely and using common facilities of the complex.

Another woman at the same complex who had returned from San Francisco a few days ago was also violating home isolation protocol. Police had counselled them on Thursday, but when they kept on flouting the protocol, the police took away the teenager and her mother as well as the other San Francisco returnee, to the IDH.

Meanwhile, the large apartment complex in south Kolkata, where the young man who tested Covid-19 positive on Friday lives, has been put under lockdown.

The state health department has asked all families to stay in their respective apartments and barred entry of domestic helps, drivers and all outsiders into the complex.

Meanwhile, the Bengal chapter of the Indian Medical Association (IMA) has temporarily suspended the membership of the pediatrician father of the London-returned teenager who became Kolkata’s first coronavirus patient.

The licence was suspended for “irresponsible professional behaviour” since the pediatrician had met his son at the family’s residence and then attended to patients. All the eight patients the doctor examined on Monday and Tuesday have been kept in home isolation.

The doctor, his wife who is a senior bureaucrat, the family driver and an attendant have been kept in the state quarantine facility in New Town.

Chief Minister Banerjee said that 800 beds in various hospitals of the state have been readied to treat Covid-19 positive cases. Also, an 8,000-bed quarantine facility is ready at New Town.

Banerjee said the state is facing a shortage of equipment and laboratories. She said she has asked the Centre for help, especially in setting up seven more testing facilities. The state government has set up a Rs 200-crore fund to fight a possible outbreak.

The coronavirus scare triggered panic reactions from many across the city. Apart from grocery stores being emptied out due to panic buying, people in many pockets of Kolkata swamped the police with complaints about foreign-returned neighbours not observing home isolation protocol.

The police had to intervene in about a dozen places to assuage concerns and get the foreign-returned tested.

Get Swarajya in your inbox everyday. Subscribe here.
Tags:
205 Shares