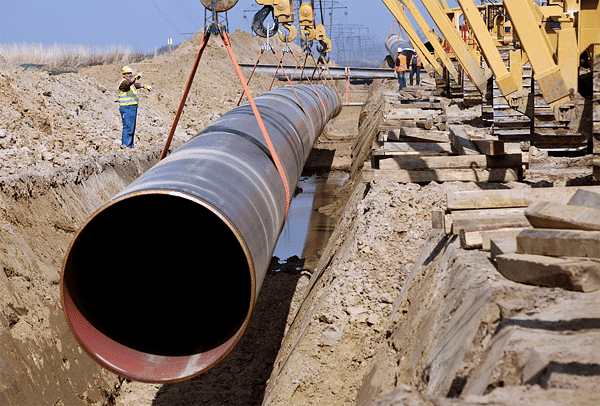 A liquefied petroleum gas (LPG) pipeline between Mangaluru in Karnataka and Secunderabad in Telangana is close to reality with the ambitious project of Hindustan Petroleum Corporation Limited (HPCL) getting the approval of the 72nd Land Audit Committee (LAC).

The development comes on the heels of the LAC approving the pipeline between Hassan in Karnataka and Cherlapalli in Secunderabad.

The LAC has been set up by the Karnataka government to examine the land requirement of various components of industrial projects and decide on the minimum requirement of land that will be provided through Karnataka Industrial Area Development Board (KIADB).

HPCL is implementing the 680-kilometre project at a cost of Rs 680 crore that will ease the burden of LPG transport between Karnataka and Telangana.

The HPCL pipeline will go through Arsikere in Hassan, Tiputur and Chikkanayakanahalli in Tumakur, and Hiriur and Sira in Chitradurga. It is expected to create hundreds of indirect jobs as laying the pipeline is a labour intensive project.

With an LPG pipeline already functioning between Mangaluru and Bengaluru since November 2016, HPCL will essentially lay a pipeline from Hassan to Secunderabad, tapping into the existing infrastructure.

Telangana capital Hyderabad will also get gas from this pipeline that will connect existing LPG plants, storage and infrastructure distribution structure. It will also have options to connect with other oil company facilities at Kurnool and Thimmapur in Andhra Pradesh.

The petroleum major has said that transportation of gas through the pipeline is the safest and economically viable alternative for the transport of energy. Besides, reducing strain on public transport, it also curbs pollution.

Gas Authority of India Limited (GAIL) had initially objected to the pipeline to move LPG shipped from the west coast to bottling plants. GAIL said it could threaten its pipeline that had for over a decade been supplying LPG from Vishakhapatnam, on the eastern coast, to bottling plants in Cherlapalli.

GAIL had made this objection when HPCL submitted its expression of interest to Petroleum and Natural Gas Regulatory Board in 2017 to lay and operate the pipeline from Hassan to Cherlapalli.

No details are available yet on how this was solved, though GAIL has been laying pipelines to transport natural gas.