Minor Girl Goes Missing, Family Finds Her Tutor Secretly Converted & Married Her A Year Ago; No Arrest In A Week 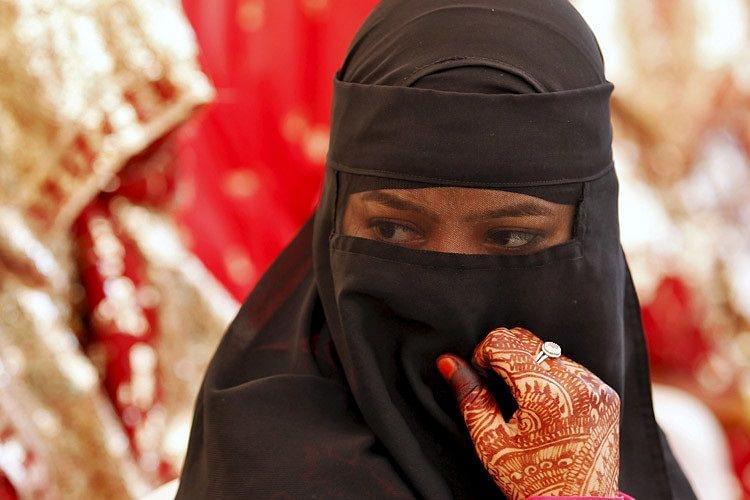 On November 22, a family in Bihar’s Begusarai district gave a written application in the local police station that their minor daughter has gone missing and they suspected her tutor to be her kidnapper.

A week on, the police have made no arrests in the case. The girl remains missing.

The application by the girl’s mother says that on November 20, her daughter left home around 9:30 am for Sameer Coaching Centre, as per her daily schedule. When she did not return by 12:30 pm, the mother went to the centre. She was informed that the girl had left the centre with the owner, Mohammad Jaseem alias Sameer, only an hour ago. Since then, there has been no trace of the girl.

Singh said that investigations are underway and neither Jaseem nor the girl have been found.

The girl’s family accuses the police of inaction. They say the cops have made little efforts to recover the girl and even ignored whatever information the family has unearthed so far.

The family has found documents showing that a year ago, the girl converted to Islam, had her name changed and married to Jaseem. The girl is a Hindu and belongs to Mahto caste.

The family shared with this correspondent a notorised affidavit by the girl from last year that she is 19 years old, has embraced Islam as per her free will, changed her name to Nazma Khatoon and performed nikah with Mohammad Jaseem in a mosque in Lakhminia on 27 August, 2018 (picture below).

“When we did not find the girl for two days, we went to the tutor’s house and confronted his mother. She brought a heap of papers, telling us that Jaseem had married the girl and will return in some time,” the girl’s uncle said.

He said that the papers also contained a document that showed that Jaseem had filed a ‘sanah’ in the Begusarai district court against the girl’s father on 26 June 2019, saying that girl’s family has been pressuring the couple to separate against the girl’s wishes. This document gives Jaseem’s age as 26.

“It’s ridiculous. We didn’t even know about the conversion and nikah all this while. How can we put any kind of pressure on the couple? The girl has been staying with us all along,” the uncle said.

Jaseem’s family, he said, has been absconding and the house locked after their visit.

Shubham Bhardwaj, a 23-year-old Bajrang Dal activist in Begusarai who was approached by the family for help, said that the district has seen many cases where minor girls have been converted and married using wrong age details.

“The police must question the mosque and the notary officer who made these documents based on false information about age. But they have done nothing in a week,” he said.