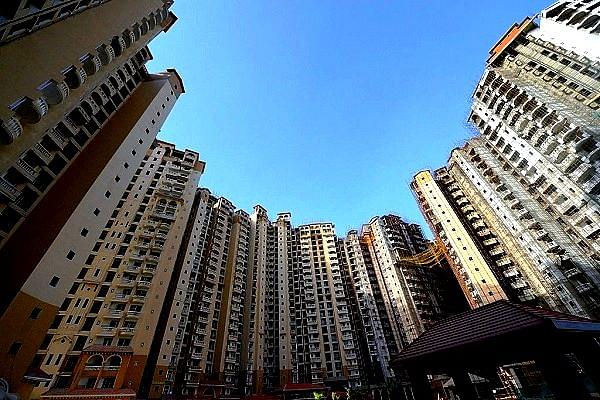 The Union Cabinet, chaired by Prime Minister Narendra Modi, has approved the Model Tenancy Act for circulation to all States/Union Territories for adaptation by way of enacting fresh legislation or amending existing rental laws suitably.

The Model Tenancy Act would enable establishing a rent authority to regulate renting of premises and to protect the interests of landlords and tenants. The proposed authority will also provide a speedy adjudication mechanism for the resolution of disputes and matters connected therewith or incidental thereto, according to the Act.

Under the Act, the rent authority, rent court and rent tribunal would fast track resolution of disputes within 60 days, the Housing and Urban Affairs Minister Hardeep Singh Puri said.

According to the government, the Model Tenancy Act will facilitate the unlocking of vacant houses for rental housing purposes.

The Model Tenancy Act aims to create a vibrant, sustainable and inclusive rental housing market in the country. It will enable the creation of adequate rental housing stock for all the income groups, thereby addressing the issue of homelessness.

Besides, the security deposits for residential premises will be two months rent, and for commercial, it will be six months rent, Puri said.

Moreover, the Model Tenancy Act would also help in overhauling the legal framework with respect to rental housing across the country.

The government said the Act would facilitate the creation of adequate rental housing stock for all the income groups, thereby addressing the issue of homelessness.

"The Model Tenancy Act will enable institutionalisation of rental housing by gradually shifting it towards the formal market," the Ministry of Housing and Urban Affairs said.

It is expected to give a fillip to private participation in rental housing as a business model for addressing the huge housing shortage, it added.

Another crucial point where the act has provided a mechanism is vacating the premises. The Model Tenancy Act says that if a landlord has fulfilled all the conditions stated in the rent agreement—giving notice etc.—and the tenant fails to vacate the premises on the expiration of the period of tenancy or termination of tenancy, the landlord is entitled to double the monthly rent for two months and four times after that.

Every landlord or the property manager may enter the premises let out on rent after serving a notice, in writing or through electronic mode, to the tenant at least twenty four hours before the time of entry under the following circumstances, the act states.

It has further described in detail the rights and obligations of both landlord and tenant and has also dealt with many issues which can lead to disputes between the two parties.

It will help overhaul the legal framework with respect to rental housing across the country, which would help spur its overall growth.