Moderna, U.S Government Locked In A Bitter Dispute Over Patent For Invention Of mRNA Jab Technology, Set For Legal Battle 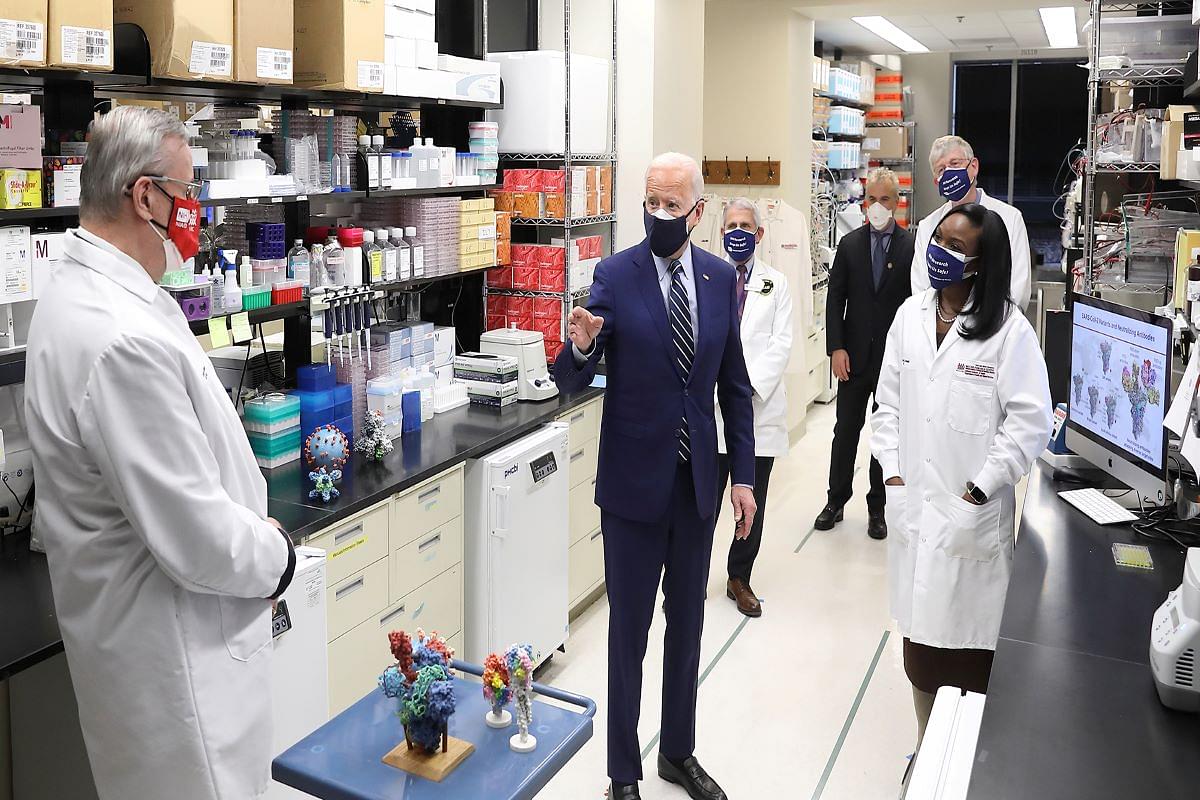 Pharmaceutical firm Moderna and the National Institutes of Health are locked in a bitter dispute over who deserves credit for inventing key components of the company's mRNA-based Covid-19 vaccine, The New York Times reported

Collins said the NIH has been trying to resolve the patent conflict with Moderna amicably for some time and has failed.

Moderna excluded three NIH scientists as co-inventors of a central patent for its vaccine in its application filed in July this year. The vaccine was a result of a four-year collaboration between Moderna and the NIH,

NIH says that three of its scientists - Dr. John Mascola, Dr. Barney Graham and Dr. Kizzmekia Corbett - helped design the genetic sequence used in Moderna's vaccine and should be named on the patent application. Moderna also received $2.5 billion in grants and assured orders from U.S government.

Moderna has dismissed claims by NIH that three of its scientists played an instrumental role in designing the genetic sequence that triggers an immune response and should be recognised as co-inventors in the principal patent application.

While Moderna acknowledged that NIH scientists played a “substantial role” in developing the vaccine, it disagrees with NIH patent claims.

"We do not agree that NIAID (National Institute of Allergy and Infectious Diseases, a diviion of NIH) scientists co-invented claims to the mRNA (modified nucleotide) sequence of our COVID-19 vaccine. The mRNA sequence was selected exclusively by Moderna scientists using Moderna’s technology and without input of NIAID scientists, who were not even aware of the mRNA sequence until after the patent application had already been filed. Therefore, only our scientists can be listed as the inventors on these claims." the company said in a statement.

The conflict that has significant implications for the vaccine’s long-term distribution and billions of dollars in future profits. Moderna has forecast a 2021 sales of $15 billion to $18 billion from the COVID-19 vaccine — its first and only commercial product — and up to $22 billin next year.