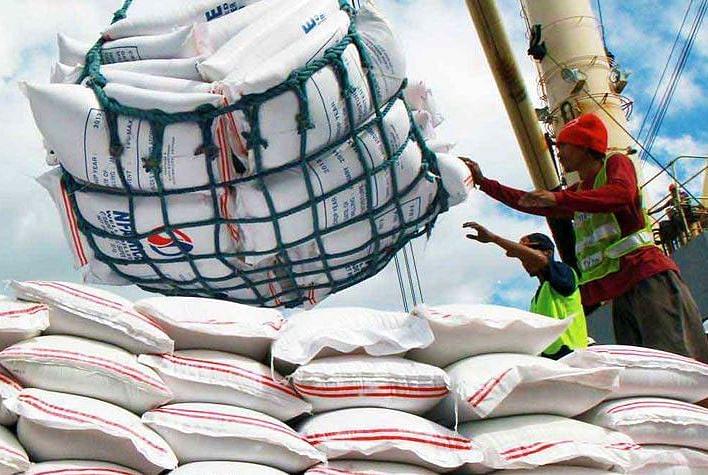 The Narendra Modi government’s policy of acting tough against Malaysia, especially tightening import regulations, is paying off as the South-Asian country has begun buying rice and sugar from India.

Thailand daily Bangkok Post carried a Reuters report that Malaysia has signed contracts to import a record one lakh tonnes of rice from India. The shipments will take place this month and next.

The wire agency said that Kuala Lumpur’s import, for the first time this year, is double the average quantity of rice that it buys from India every year. Malaysia has been buying Indian rice over the last five year.

Malaysia has also begun to buy more quantities of sugar from India of late. A sugar industry source told Swarajya that Kuala Lumpur’s purchase has increased this year.

“Malaysia is buying more quantity and more frequently than before,” the source said. The source, however, was unable to provide the exact quantity of sugar the South-East Asian nation has bought.

Malaysia’s decision to buy more sugar and rice from India is significant since India came up with various initiatives to prune the volume of palm group of oils being imported from South-East Asian nation.

India told Mahathir that he was needlessly commenting on India’s internal policies, while refusing to hand over Naik.

The Islamic preacher is facing charges in India for provoking communal disharmony and indulging in unlawful activities that incited terror in the country.

He is also under investigation in India and Bangladesh for the terror attack at the Holey Artisan Bakery in Dhaka in July 2016.

In February this year, the Centre brought imports of palm oils under regulated list which meant that importers had to avail of the Directorate-General of Foreign Trade permission before importing the commodity.

Mahathir has since been ousted and replaced by Muhyiddin Yassin as the Prime Minister. Yassin has been extending an olive branch to India and the purchase of these commodities are in line with that.

Malaysia has also been forced to turn to India as its main suppliers Myanmar, Vietnam and Cambodia have suspended exports of rice to boost domestic supply during the current novel Coronavirus crisis.

To India’s advantage, it has huge carryover stocks of rice and sugar.

In March, India had nearly 31 million tonnes (mt) of rice stocks besides 28.7 mt of unmilled paddy.

This is against the mandatory norm for the government to have 11.6 mt of rice as operational stock and two mt of strategic reserve to meet any emergency such as famine or flood as on 1 April.

India also has a carryover stock of 14.5 mt of sugar and its cause has been helped by the government policy of providing Rs 10,448 a tonne export incentive in the current sugar year (October 2019-September 2020).

India, the largest rice export, is likely to get more orders from Malaysia, almost an equivalent quantity in view of its price competitiveness.