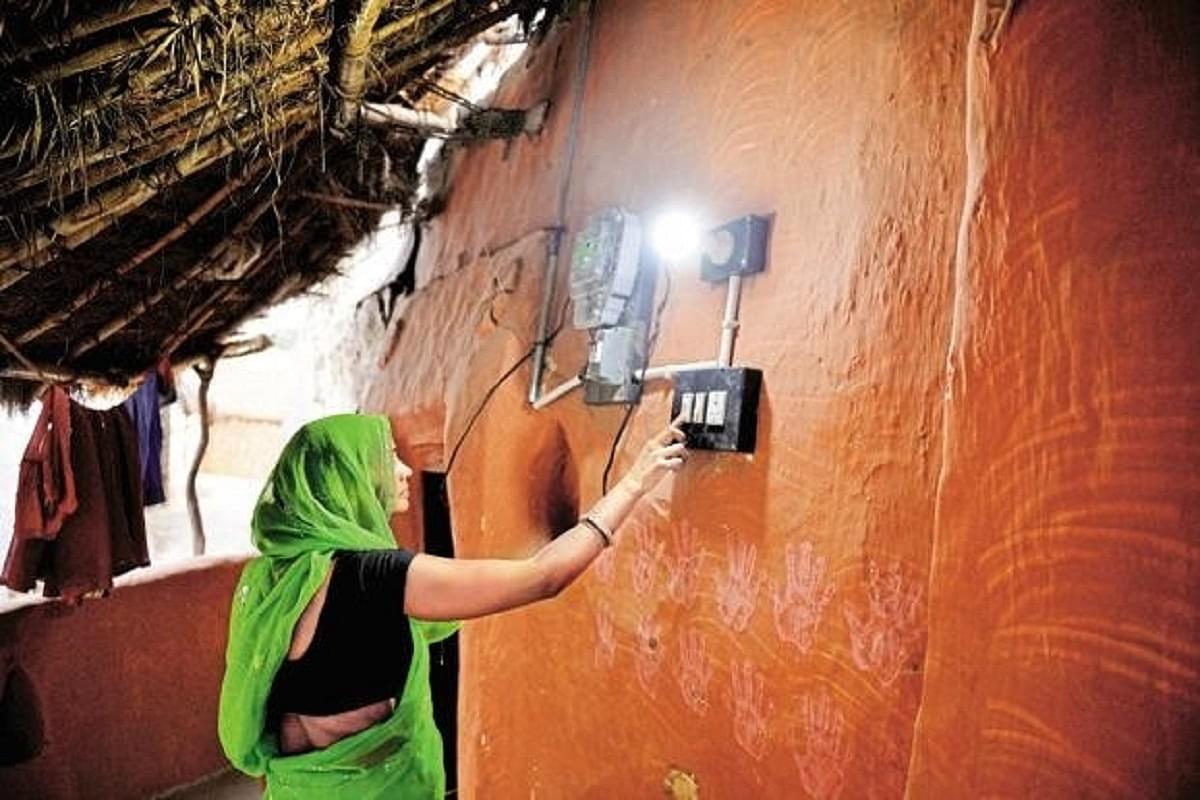 These figures are till 31 March of this year. As of March 2019, 2.63 crore willing un-electrified households in rural and urban areas of the country were provided electricity connections in a record time of 18 months.

SAUBHAGYA is one of the most extensive household electrification drives in the world. SAUBHAGYA was announced by Prime Minister Narendra Modi on 25 September 2017.

The scheme's objective was to achieve universal household electrification through last-mile connectivity and provide access to electricity to all un-electrified households in rural areas and poor households in urban areas.

The electricity connection to households included providing electricity by drawing a service cable from the nearest pole to the household premise, installing an energy meter, wiring for a single light point with an LED bulb, and a mobile charging point.

"The journey started with Deendayal Upadhyaya Gram Jyoti Yojana (DDUGJY) which envisaged the creation of basic electricity infrastructure in villages. The focus of the scheme was on strengthening and augmentation of the existing infrastructure and metering of existing feeders and distribution transformers to improve the quality and reliability of power supply in rural areas," the Ministry of Power said.