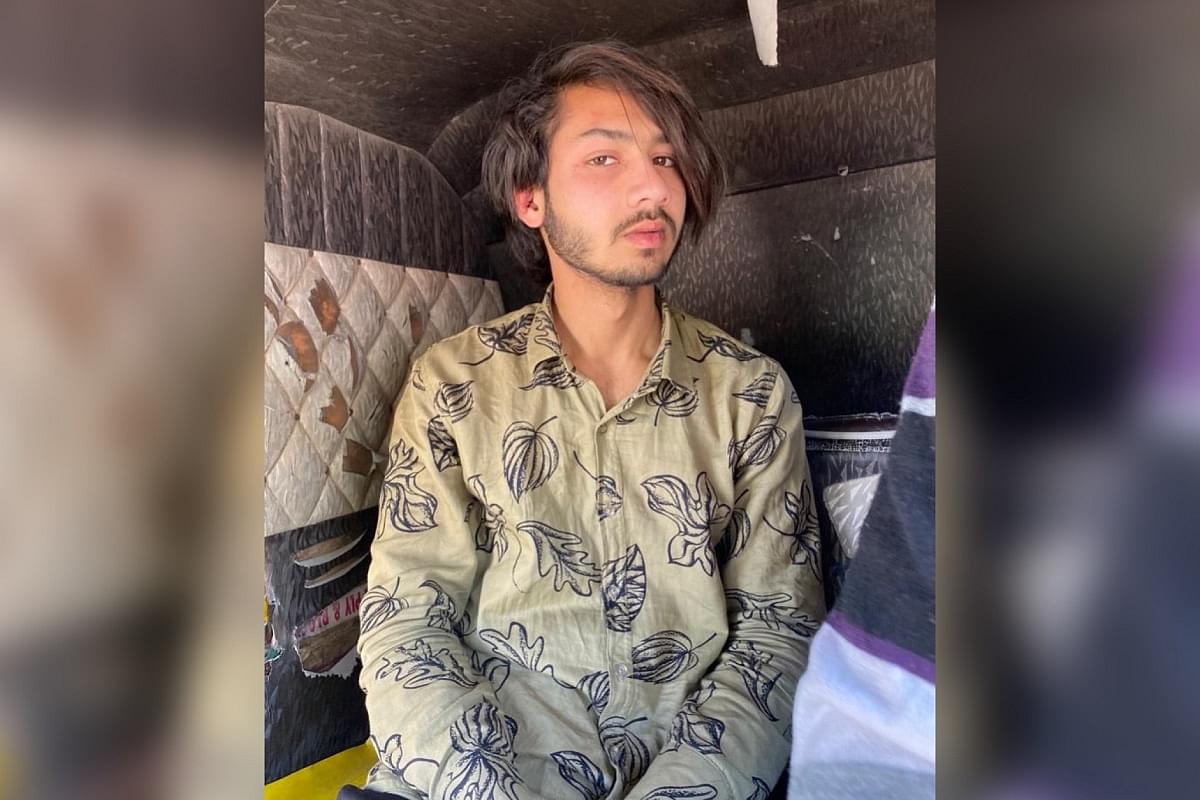 A man was booked under POCSO (Protection of Children from Sexual Offences) two years ago for molesting a minor girl in Madhya Pradesh’s Ujjain district. He has now been booked for rape of the same victim.

The man is Muslim while the victim is Hindu and daughter of a temple pujari, prompting Hindu activists to call it ‘love jihad’ and protest against it.

As per the girl, the accused told her the rape was ‘revenge’ for sending him to jail.

The statement by the victim recorded in this FIR says that she is 15 years old and a student of Class X in Montessori School. Mohammed Zaid used to follow her to the school. When she joined a coaching centre, Zaid continued to follow her there, making vulgar gestures on the way. She never uttered a word about this to her parents.

On 14 February 2019, when she went upstairs in her house to switch off the light, she found Zaid standing in a corner. He grabbed her by the waist and released her only when she shouted and her parents heard her voice. Zaid managed to escape.

Based on this statement, the police booked Zaid under IPC sections 354 (assault), and section 7 (touches with sexual intent) and 8 (sexual assault) of the POCSO Act.

Her father Govardhan Das told this correspondent over the phone that after his daughter recorded her statement under section 164 of the CrPC, Zaid was sent to Jail. Within eight days he came out on bail.

This FIR too was filed on the complaint of the girl. The statement says that on 21 February around 3 pm when she was returning home from her coaching centre, Zaid stopped her again. He forced her to go with him, saying “you will have to marry me today”. She raised an alarm, after which some locals came to her rescue. In the evening, her father asked her everything about the matter.

She told him that Zaid had been following her for the past two to three months. Ten days ago, when she was returning from her college, he had similarly forced her to go with him. He took her to a hotel near Teen Patti Square on the pretext of talking. There, he made sexual relations with her against her wishes. He recorded the act and threatened to kill her if she dared to utter a word.

Based on this statement, the police booked Zaid under IPC sections 366 (kidnapping), 376 (rape) and 506 (criminal intimidation).

The next day, the girl recorded her statement under section 164 of the CrPC in front of the magistrate. She also went through a medical examination the same day.

This correspondent called up investigating officer (IO) of the case, Neha Jadav, on 2 March. After listening to our query regarding action taken, she disconnected the call.

Later, the police station in-charge, Arjun Harisingh, said that Zaid has been sent to jail and remanded to judicial custody. The SHO said that the girl testified to her statement in the FIR.

Family Says They Want The Accused Out Of Their Colony

The girl’s father is pujari at a prominent Hanuman temple in Ujjain (Swarajya is not revealing the name of the temple for protecting the identity of the girl).

Zaid lived two houses away from the girl in a rented accommodation. Govardhan Das said that Zaid’s family — comprising his elder brother and mother — came from New Delhi a few years ago.

As per Das, Zaid was booked for stealing ornaments of the deity at ‘Nau Yantra’ temple a year ago but was released on bail promptly. “He is criminal-minded. He does nothing other than loafing around in his coloured hair, clicking pictures and making videos,” said Das. (This correspondent tried to confirm Das’s allegations against Zaid, but neither the IO nor SHO answered our call again).

Not wishing to talk further, Das handed his mobile phone to his wife Sangeeta. She said that her daughter is good at studies, but after these two incidents, her relatives and neighbours are forcing them to marry off the girl soon.

“I want to support my daughter in her education. She has done no wrong. She has an entire life ahead of her. Why should I ruin it because of a loafer?” she said. Sangeeta has two children — a girl and a boy — and she is the elder one.

Sangeeta said she is in first year of college.

She said that Zaid’s bail the previous time was given by “masjid people”.

She said that after the family filed the second case against Zaid, her daughter told her that Zaid said he was raping her to take revenge for the case filed against him the previous time.

At this point, Das took the phone again, and said that he has been trying to convince his neighbours and “masjid people” to not rent out any house to Zaid’s family anymore, but in vain. “His [Zaid’s] landlord is also Muslim. All our pleas fell on deaf ears. He said let the court decide our allegations,” Das said.

Das said that his daughter had been hiding details of Zaid’s misconduct from him for several months, fearing that I would interrupt her education and force her to get married.

Some Hindu groups recently staged a protest against the case. An activist, Ankit Choubey, told this correspondent that they joined in this “battle” on request of the girl’s father. He said it was administration’s mistake that a criminal was roaming free.

He said that the task ahead for his group is to make sure that Zaid’s family is made to shift out of the colony.