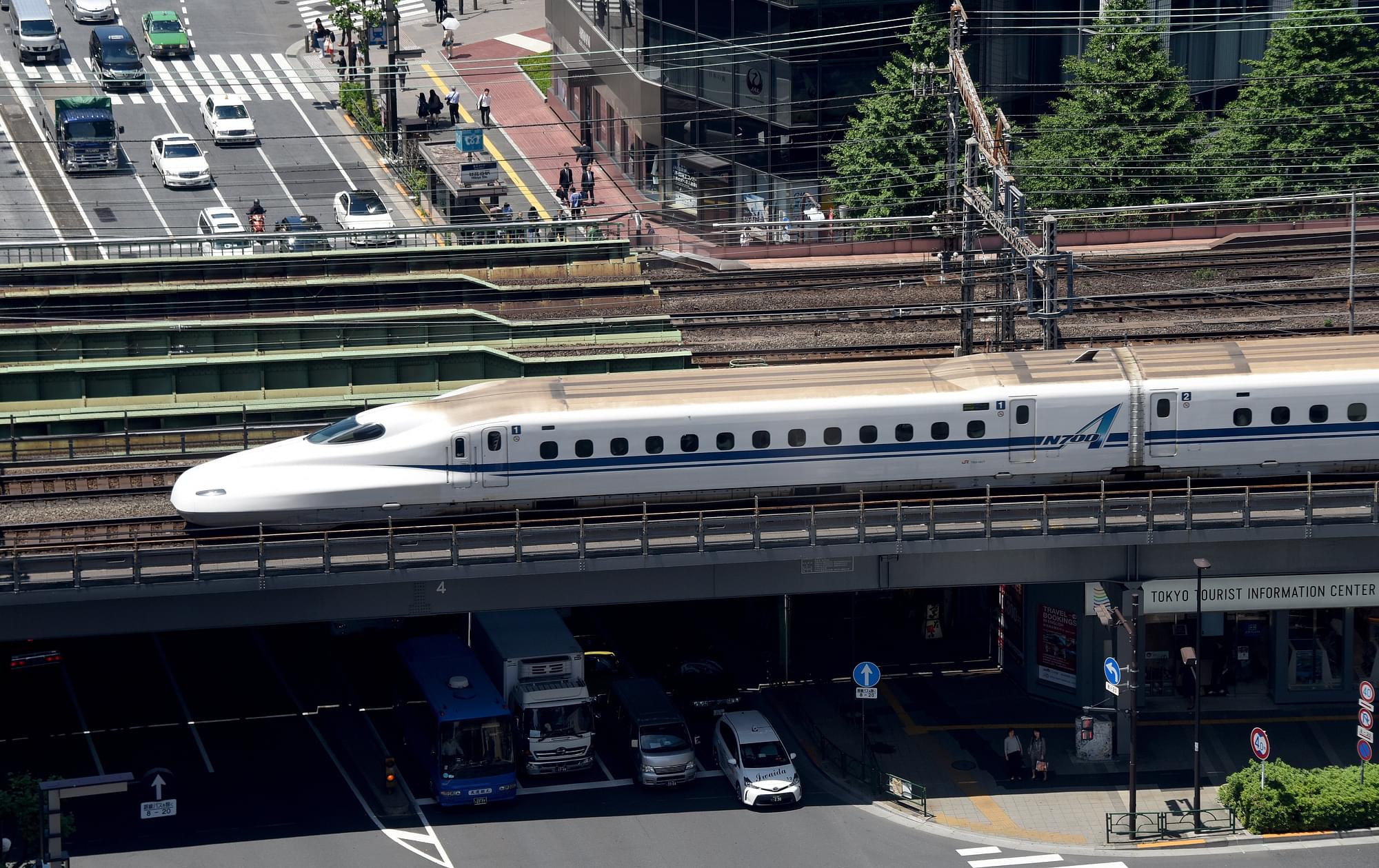 "There are many issues over land acquisition in Maharashtra. We are in talks with our Japanese counterparts to open the Gujarat phase of the project first," Khare was quoted as saying.

Khare also emphasised that the original 2023 deadline for the project was no longer feasible and that the civil works on the Gujarat-end were expected to be completed by 2024. It should be noted that contracts worth Rs 32,500 crore have already been awarded for the construction of a 325-kilometre-long stretch and five stations in Gujarat.