Mumbai Man Who Proved ‘Weeping Christ’ Miracle A Hoax And Fled India, Alleges Church’s Hand In Interpol Notice Against Him 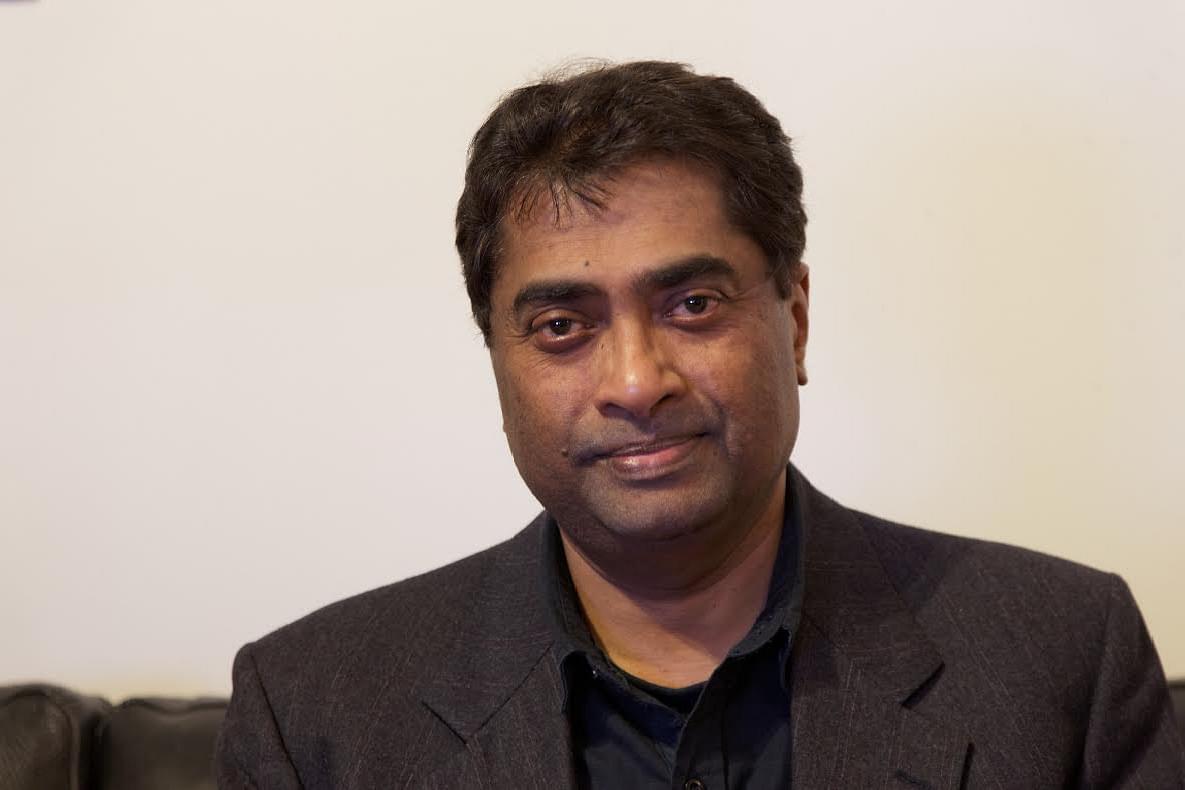 Remember Sanal Edamaruku, a Mumbai resident who called out Catholic church on its dubious claim of “miracle” when droplets of water were seen on an idol of Jesus in a city church?

Edamaruku challenged the church and said that the water actually came from toilet pipes behind the wall of the idol. Next, he found a mob baying for his blood outside a television studio which he somehow managed to escape. Soon, multiple police cases were filed against him across the country, after which he fled the country.

That was 2012. Edamaruku has not returned to India since and continues to live in Finland.

Government authorities are now trying for his extradition. This is related to a police case filed against him on the statement of a woman named Prameela Devi in Kerala in 2018. The woman accused Edamaruku of duping her of Rs 15.75 lakh in instalments during 2015 and 2016.

As per a report by The Times of India, her complaint said that Edamaruku, who hails from Thiruvananthapuram in Kerala, offered her a visa to Finland for educational purpose, a job with high salary and permanent residential permit in Finland. Edamaruku, however, neither kept his word not refunded her money, and also blocked her number.

The report says that Alappuzha district police that is probing the case filed a chargesheet in 2018 and even got an arrest warrant issued by court for Edamaruku. The order could not be executed as Edamaruku is not in India.

Multiple publications report that last week the Interpol has issued a ‘red notice’ against Edamaruku.

The ‘red notice’ is a request by the Interpol to locate and provisionally arrest an accused pending extradition or who is wanted for prosecution.

In his defence, Edamaruku has written a lengthy blog on his website, in which he has hinted that the Catholic church is behind this notice as it is trying to get him charged in the courts for blasphemy.

Titled ‘Why the Catholic Church wants me back in India’, the blog gives his side of the money swindling case against him and why he believes church’s hand in it.

Is it a coincidence? Out of the blue, a sensational press report starts jumping like a ping pong ball through some Kerala media. It speaks about a red corner notice issued by Interpol against me. What is behind it? And WHO is behind it? And why does it pop up right now?

About the swindling case, it says,

In 2017, a private case was filed against me by a woman in Kerala, who had been a good friend of mine long before I moved to Finland. She suddenly claimed that I had accepted money from her for securing a job for her in my company in Finland. I did indeed, after an online interview, offer her a job which she declined.

Earlier she had deposited money in small units over a span of three years into an Indian account meant to help the rationalist movement, and had nothing to do with a job in Finland. So, I was truly shocked by her allegations and believe that she made them for personal reasons.

It was obvious that there are people who seize the opportunity to use her private case against me. I filed a Quashing petition against her case in the Kerala High Court, which was accepted in September 2018 for consideration.

To my understanding, the proceedings in the lower court have been stopped upon the decision of the Kerala High Court to consider my Quashing petition. Nothing has changed or moved since then – till now suddenly the report of a red alert of Interpol jumped out of the box.

Saying that the Catholic church wants him back in India, the author says,

Recently I received reports from my friends in India that the Catholic Church was trying to get the blasphemy cases against me charged in courts. They thought that I might not come back to India to fight the cases.

So, their strategy was to mobilise Interpol to issue a Red Corner notice to press me down. It is no secret that the hands of the Catholic church are very long. They may go to any extent with their direct or indirect methods to silence their critics.

Of course, my findings in Mumbai were quite uncomfortable for them, as they did not only spoil the blossoming of a new pilgrimage site but also showed the Catholic miracle factory in a poor and ridiculous light.

That is a sensitive point, and I had hit it before, revealing the “nun-export” strategy behind the sainthood of Alphonsa or during the beatification process of Mother Teresa, when I presented the evidence that the ‘miracle’ that the Vatican approved to make her saint was a fake.

So far, I have escaped their net. Their attempts to silence me made me fight them on a higher level. They may want to make my case an example to demonstrate “Catholic power”.

But I am not easily intimidated. I have the will power to deal with such challenges and manipulative campaigns, because I know, who my opponent is and I know what is at stake.