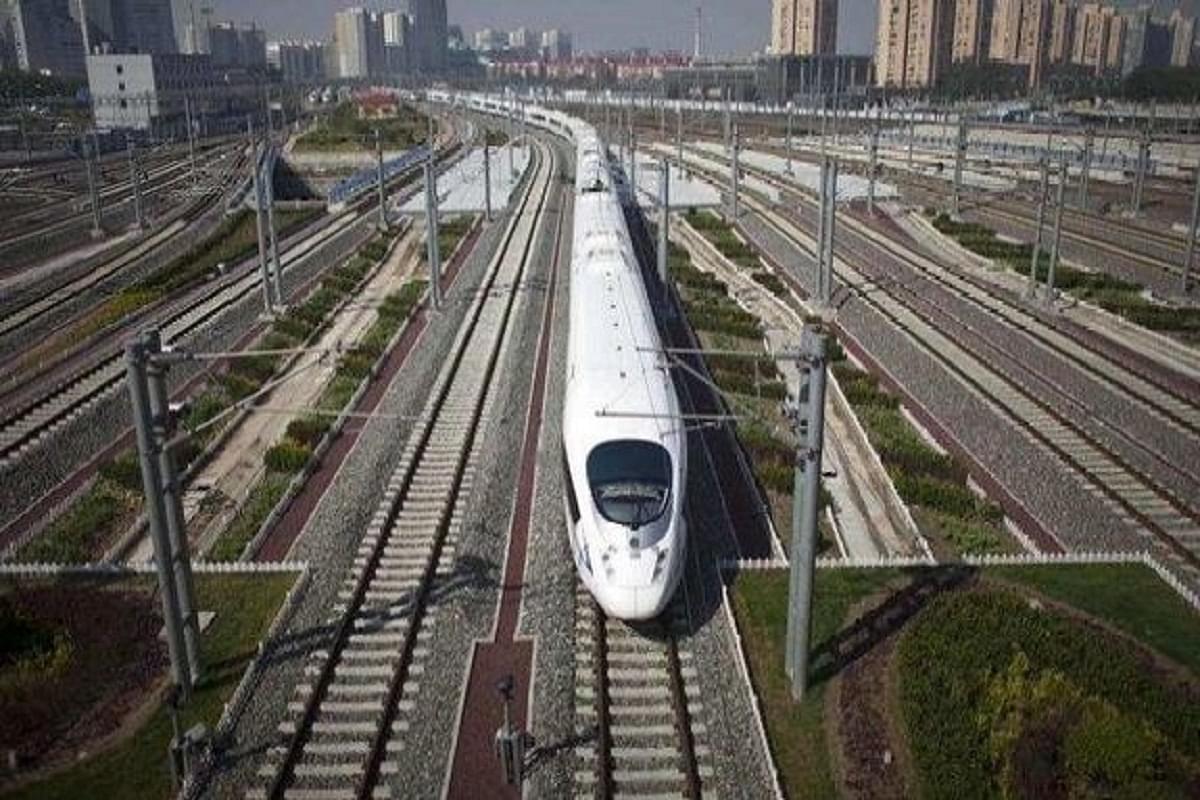 The proposed bullet train between Mumbai and Nagpur is expected to cover a distance of 766 km in less than four hours with an operating speed of 320 km per hour while at present it takes approximately 12 hours to reach the city of Nagpur from Mumbai by road.

The initial study has suggested the cost at Rs 232 crore per km, which is less than the Mumbai-Ahmedabad high speed corridor because the terrain is different in Mumbai-Nagpur route, according to NHSRCL.

The DPR has been submitted to the Railways Board which is examining it threadbare.

Though the fare structure is yet to be finalised, it is expected to be 1.5 times the existing first AC fare on Indian Railways current service.

However, the cost is expected to go up to Rs 250 crore later after taking various factors into consideration in the construction phase.

There are a total of 14 stations to be covered in the proposed high speed train in just 3.5 hours, the study indicates. While the majority portion of 736 km is elevated, some stretches are underground.

Similar to the Mumbai-Ahmedabad bullet train, the proposed Mumbai-Nagpur high speed corridor will also have E5 Series Shinkansen model as its rolling stock.