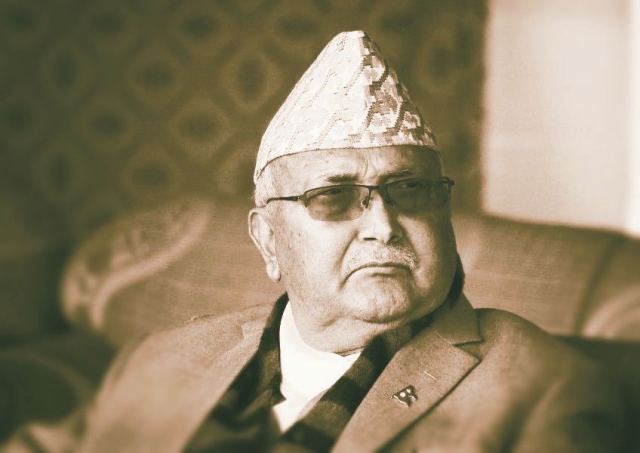 Faced with a storm of protests, rebuttals and ridicule over Nepal Prime Minister K.P. Sharma Oli’s remarks that Bhagwan Ram was Nepali and Ayodhya was a village near Birgunj (in Nepal), the country’s foreign affairs ministry issued a clarification on Tuesday evening.

The Ministry’s statement said that “the remarks made by the Prime Minister are not linked to any political subject and have no intention at all to hurt the feeling and sentiment of anyone”.

It added: “As there have been several myths and references about Shri Ram and the places associated with him, the Prime Minister was simply highlighting the importance of further studies and research of the vast cultural geography the Ramayana represents to obtain facts about Shri Ram, Ramayana and the various places linked to this rich civilization”

The Foreign Affairs Ministry also said that the PM’s remarks “were not meant to debase the significance of Ayodhya and the cultural value it bears”. The statement went on to mention the tradition of Bibaha Panchami where a marriage procession comes from Ayodhya in India to Janakpur in Nepal every year.

The Prime Ministers of both the countries, the statement also pointed out, jointly launched the ‘Ramayana Circuit’ in May 2018 and went on to underline “the bond of time honoured cultural affinity between our two countries and peoples”.

Oli’s statement on Monday had drawn a torrent of condemnations and rebuttals as well as ridicule from his own party colleagues as well as Opposition politicians in Nepal (read this) and in India.

It is learnt that senior ministers, including foreign minister Pradeep Gyawali, expressed their strong opposition to Oli’s remarks and urged him to retract his statement. Oli, an adamant person at the best of times, refused. A compromise was ultimately hammered out and the Ministry of Foreign Affairs issued the placatory statement on Tuesday evening.

Oli’s detractors in the ruling Nepal Communist Party (NCP) are likely to grab this opportunity to highlight the fact that Oli is a loose cannon who has damaged ties with neighbouring countries and pile more pressure on him to step down from the PM’s post.