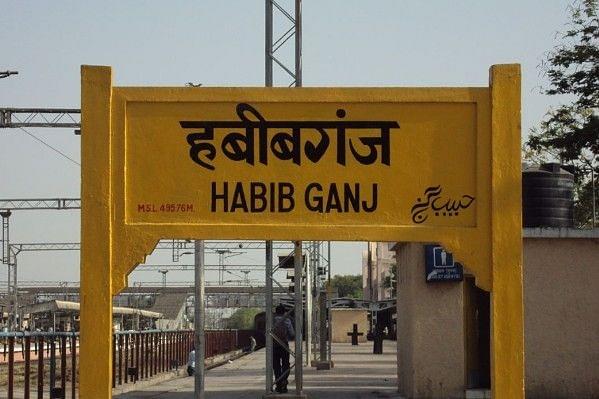 Reviewing the progress of redevelopment work at Habibganj and Gandhinagar stations, Railways Minister Piyush Goyal has advised that lessons learnt from the ongoing construction activities should be extended to similar future projects.

Redevelopment of railway stations across the country is a priority agenda of the Railways Ministry. The agenda is being driven with full force by the government with the participation of private players as a part of public private partnership (PPP) projects.

According to the current estimates, total investment needed for redevelopment of 123 stations along with real estate development is about Rs 50,000 crore.

Appreciating the work being done for redevelopment of these railway stations, he noted that facilities created at rail premises are at par with airports.

During review, the minister gave his suggestions regarding future projects of station development/redevelopment.

He observed that "while the station looks beautiful, we should strive for use of better materials, as we proceed further."

Habibganj Railway Station is being redeveloped under PPP mode by IRSDC. The redeveloped station will have features like segregation of passengers based on arrivals and departures leading to congestion free movement at concourse and platforms.

The station will have ample seating arrangement at platforms, concourse, lounges and dormitories and retiring rooms, adequate parking along with divyang-friendly amenities like lifts, escalators, travelators.

The station is being developed as per ‘green building’ norms with use of solar energy, energy-efficient equipment, wastewater treatment for reuse.

Gandhinagar Railway Station is being developed by Gandhinagar Railway and Urban Development (GARUD), a special purpose vehicle (SPV) formed with equity contribution of government of Gujarat and IRSDC in the ratio of 74:26 respectively.

The project is first of its kind in India with an exclusive five-star hotel building over rail tracks. The station has column free platform roof spanning 105 metres, which is largest in Indian Railways. The station has been redeveloped with all modern amenities for better passenger experience.

At present, works for redevelopment of stations have been initiated in Nagpur, Chhatrapati Shivaji Maharaj Terminus and Ajni stations in Maharashtra; Habibganj and Gwalior stations in Madhya Pradesh; Gandhinagar and Sabarmati station in Gujarat; Ayodhya and Gomti Nagar stations in Uttar Pradesh; Safdarjung and New Delhi stations in Delhi; Tirupati and Nellore stations in Andhra Pradesh; Dehradun in Uttarakhand; Amritsar in Punjab; Ernakulam in Kerala and Puducherry in Union Territory of Puducherry.