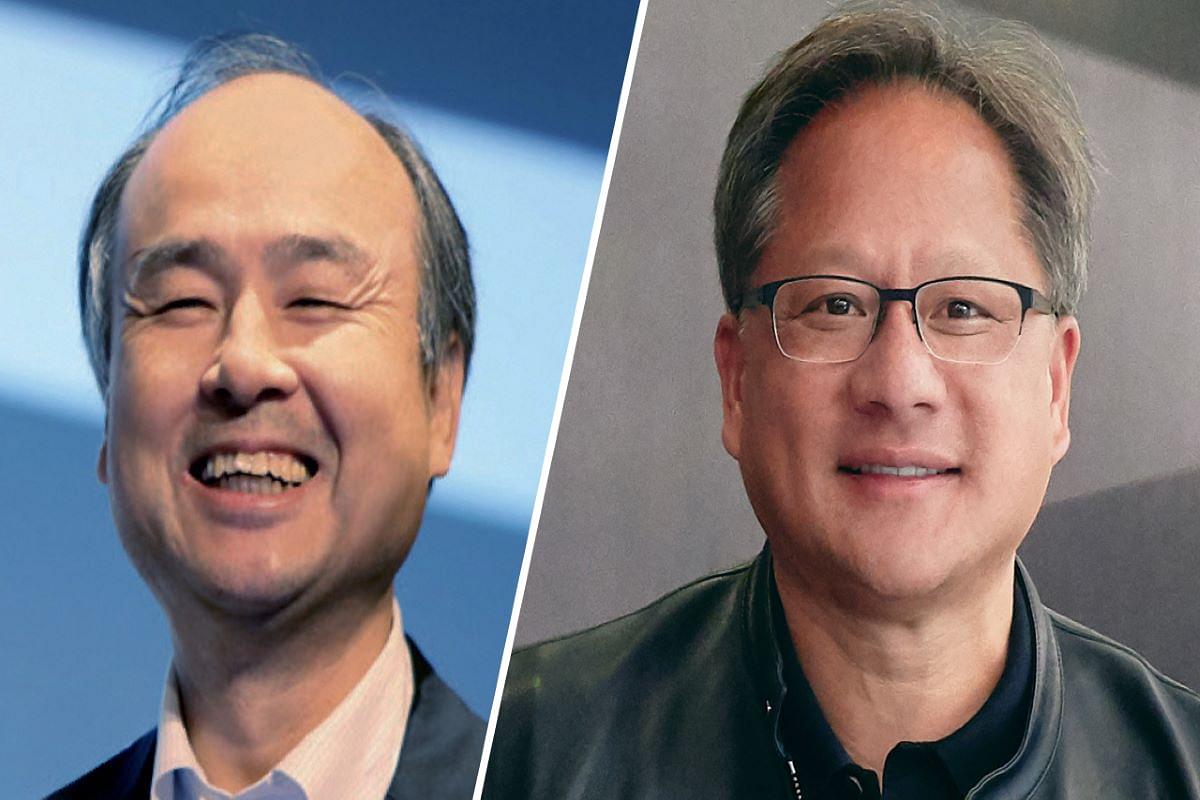 Softbank and Nividia decided to abandon the deal because of “significant regulatory challenges preventing the consummation of the transaction, despite good faith efforts by the parties”.

SoftBank said on Tuesday that Arm would now prepare for a stock market flotation before the end of the financial year to 31 March 2023. In its largest-ever purchase, Masayoshi Son-led SoftBank had acquired Arm for $32 billion in 2016.

The Japanese investment bank said that it would recognise $1.25 billion breakup fee that Nvidia had deposited as a profit in the fourth quarter.

Arm said in a separate statement that it had appointed Rene Haas as its chief executive officer, effective immediately. A seasoned chip industry veteran, Haas joined Arm in 2013 and before that worked for seven years at Nvidia. Haas replaces the current chief executive, Simon Segars,

In Sep 2020, Nvidia announced its intention to buy the Britain-based chip-designer Arm for $40 billion (it later increased to as high as $66 billion due to soaring share prices of Nvidia) in what was touted as the largest-ever acquisition in the semiconductor industry. The cash-and-stock deal was expected to take 18 months to complete but faced regulatory hurdles in EU, U.K and U.S.

Arm primarily supplies IP relating to central processing units (CPU IP) to semiconductor suppliers and systems-on-chip (SoC) developers globally. Arm supplies the chip technology for virtually all mobile devices such as phones and tablets. It also expanded in to processors for cars, data-center services and personal computers including Apple’s iMac.

Nividia, under the leadership of CEO Jen-Hsun Huang, saw its market value soaring from $31billion to $505 billion in five years between 2016 and 2021 with its revenue growing by over 200%

In Dec 2021, the U.S. Federal Trade Commission filed a suit to block Nvidia's acquisition of Arm, on the grounds that the proposed deal would "stifle innovative next-generation technologies."

The FTC argued that Arm licensees -- including rivals to Nvidia like Qualcomm, Samsung and Apple -- "routinely share competitively sensitive information with Arm.

"The deal is likely to decrease the incentive for Arm to pursue innovations it sees as conflicting with the company's own business interests, the commission said.

Earlier in Aug, the Competition and Markets Authority (CMA) of U.K in its report observed that the merged business entity would have the ability and incentive to harm the competitiveness of Nvidia’s rivals by restricting access to ARM’s IP which is used by companies that produce semiconductor chips and related products, in competition with Nvidia.

The deal also faced resistance from players within the industry who feared that it would end Arm status as the 'Switzerland of the semiconductor industry'., with the Nvidia able to wield control over the technology and licensing of chip designs to rivals.