Oil And Gas Companies To Build 50 LNG Stations On Major Highways, To Be Increased To 1,000 Stations In Phases 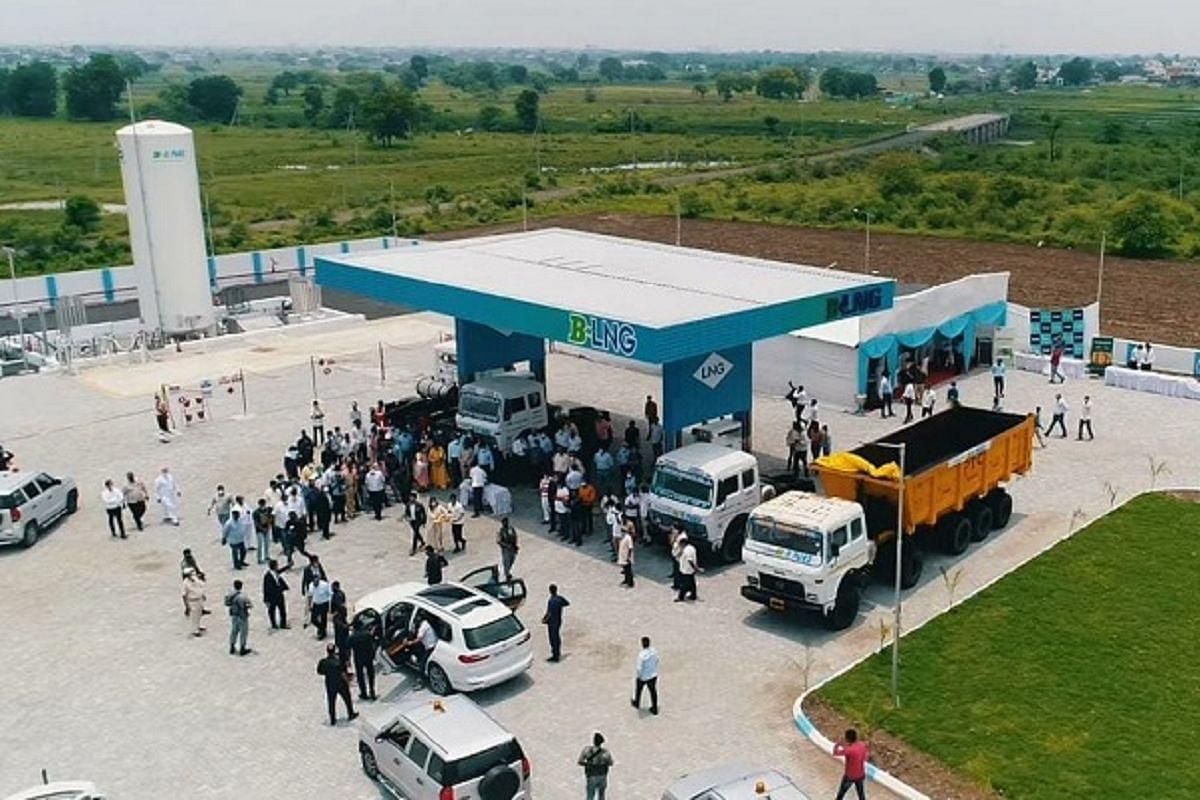 The union government has been driving the initiative of setting up Liquified Natural Gas (LNG) stations across the Golden Quadrilateral National Highways, East-West Highway, North-South Highway and in major mining clusters of the country.

This initiative involves establishment of 50 LNG stations in the first phase.

“It would help in the establishment of LNG as a transport fuel for increasing the share of natural gas in the total energy basket of the country besides providing environmental benefits to the society,” the Ministry of Petroleum and Natural Gas said.

These fifty LNG stations will be set up and commissioned in partnership by country’s oil and gas majors such as IOCL, BPCL, HPCL, GAIL, PLL, Gujarat Gas and their Joint Venture Companies and subsidiaries.

These LNG stations would be set up at a distance of 200-300 km on golden quadrilateral. The government aims to set up 1,000 LNG stations within the next three years on all major roads, industrial hubs and mining areas.

The foundation stone for this initiative was laid in November 2020 by former petroleum minister Dharmendra Pradhan.

The share of natural gas in primary energy mix is envisaged to increase to 15 per cent by 2030 by boosting domestic production and procuring LNG.

LNG imports are under Open General Licensing (OGL) category and establishment of LNG infrastructure, including LNG terminals is also under 100 per cent FDI (automatic route).

Market of natural gas is being created by expansion of gas infrastructure including City Gas Distribution, Gas Grid Network and establishment of LNG retail outlets.