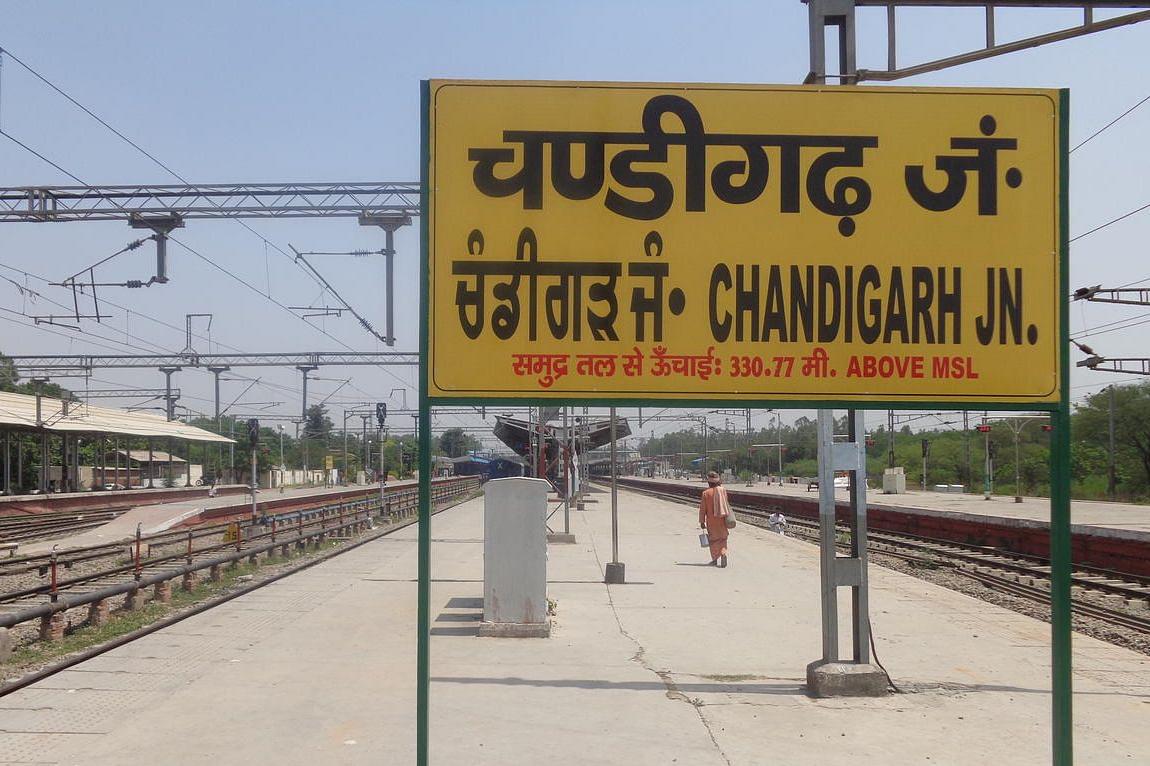 The positive response came from from seven companies including Eldeco, Developer Group, Virtuous Retail South Asia, Kalpataru Power Transmission and Omaxe for the leasing out a total built-up area of 2,32,341 sqm.

According to the Indian Railway Stations Development Corporation (IRSDC), which has conducted the pre-bid conference, the bidders can bid for all the four land parcels or can also bid for individual land parcels, as per their choice.

Accordingly, bids were invited from interested entities for mixed use development of land parcels on lease rights basis up to 99 years. "Chandigarh Railway Station will be developed into a world class transport hub to offer a superior travel experience to passengers. We conducted the pre bid meeting today for leasing vacant land parcels which are part of the Chandigarh railway station redevelopment project and are suitable for mixed-use development that will accentuate real estate prospects in the vicinity. We have received a positive response from real estate developers for these land parcels,” said IRSDC Managing Director and Chief Executive Officer SK Lohia.

The project has got the Union Cabinet's approval, which enables it for long term lease-rights of up to 99 years for real estate while no change in land use is required pan-India for railway station redevelopment.

IRSDC shall approve its master plan in consultation with local authorities in terms of power conferred under Section 11 of Railway Act, 1989; and the Lessee is allowed to enter into multiple sub leases of built up area.

Redevelopment of railway stations across India is a priority programme of the Railways. The agenda is being driven with full force by the government with the participation of private players as a part of PPP projects.

IRSDC, a joint venture company of RLDA, RITES and IRCON, is at the core of Indian Railway’s mission of transforming country’s railway stations into world-class 24x7 hubs and is the nodal agency and the main project development agency for redevelopment of stations.

These redeveloped hubs will be called ‘Railopolis’, as it will attract huge investment and business opportunities.