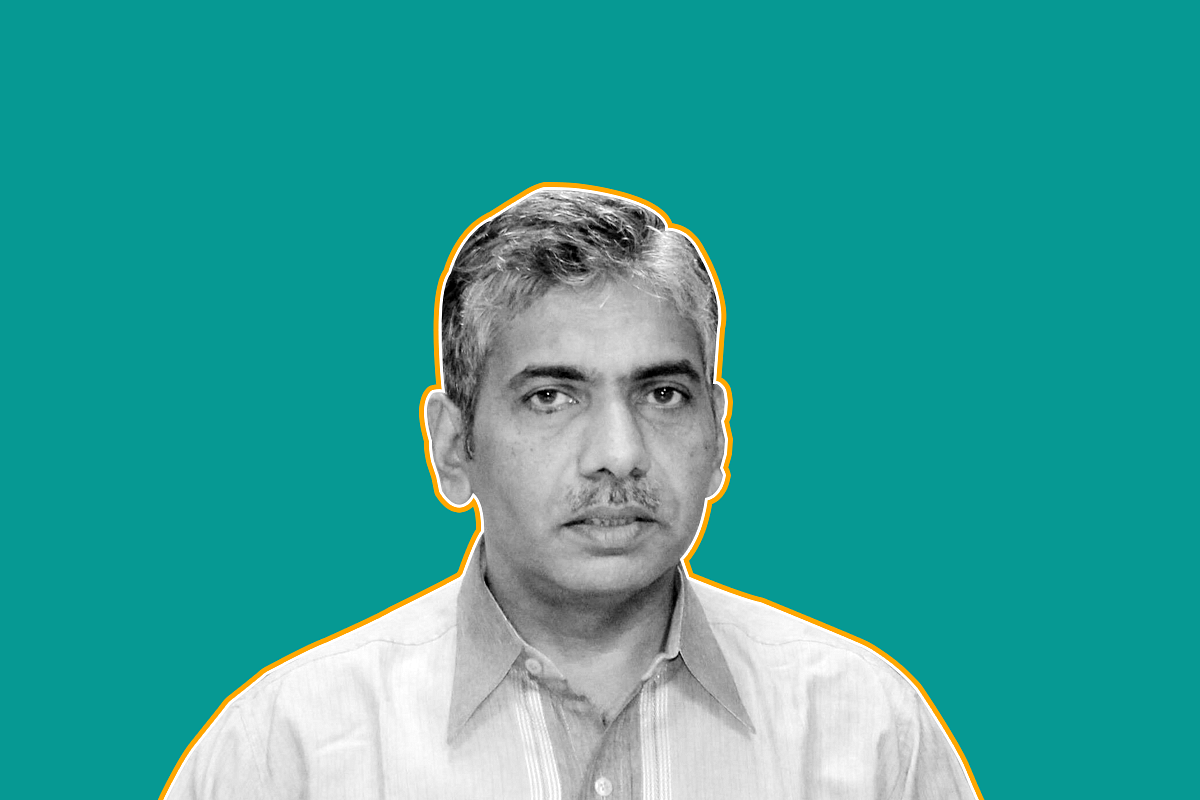 One of Kerala’s senior-most Indian Police Service (IPS) officials Jacob Thomas, who was once perceived to be the Communist Party of India-Marxist’s (CPM) blue-eyed boy, retired during the weekend as a bitter critic of the Left Democratic Front (LDF) government in the state.

On the eve of his retirement, the IPS officer, who was transferred over 30 times in his career, left no one in doubt on how bitter he was towards the Left Democratic Front (LDF) government in Kerala, led by Pinarayi Vijayan.

In his autobiography, Sravukalkkoppam Neenthumbol (Swimming with Sharks), Thomas said he wanted Pinarayi Vijayan to become Kerala Chief Minister after “he had proved his mettle as electricity minister”.

But days before his retirement, he turned a bitter critic of the CPM government, saying he was never the LDF’s favourite to be made the state’s head of the police department.

He told the New Indian Express “I was given the Vigilance director’s post in 2016 as a ploy to accommodate Loknath Behera, a junior officer, as the state police chief.

“When the LDF government returned to power in 2016, they removed incumbent chief TP Senkumar. Though I was the senior-most officer in line for the post, they instead brought in an officer junior to me as the state police chief.

“They posted me as the director of Vigilance and Anti-Corruption Bureau because they did not have any other option,” said Thomas.

The police official said that by posting him as the Vigilance and Anti-Corruption Bureau Chief, the Vijayan government had created a wrong perception that it was fighting corruption.

Stating that his frank views antagonised many, Thomas said an official in Kerala can survive only if he/she has the blessings of a political party.

Thomas, however, said it was a reassignment of roles and he could do little against the move. He said there was no violation of rules in writing his book, as many of his colleagues have written theirs.

The retired official was suspended in December 2017 for criticising the LDF government’s poor response to Cyclone Ockhi. He was later reinstated this year as Managing Director of Metal Industries at Shoranur in Palakkad district after the Central Administrative Tribunal ruled in his favour.

On Monday (1 June), many dailies carried a report on how Thomas, who has courted many a controversy in his 35 years of service including suspension, slept on the floor of his office on his last day.

Thomas cannot think of a peaceful retired life as the Kerala government has accorded sanction for his prosecution for publishing his service incidents in his book without prior permission. Besides, he faces charges of criminal misconduct for “wilfully concealing acquisition of 50 acres of farmland in Tamil Nadu” from the government.

A preliminary probe by the State Crime Branch found that he had violated provisions of the Prohibition of Benami Property Transaction Act.

Even before Thomas could be reinstated, media reports last year said he would likely join the Bharatiya Janata Party (BJP). This was because of his views on the Rashtriya Swayamsevak Sangh (RSS)—that it is the world's largest non-governmental organisation engaged in nation-building.

Taking part in the cultural Ramayana fest at Thrissur, the retired official had called Lord Ram as “Mathruka Purush” (Ideal man). He also said that chanting “Jai Shri Ram” is a normal thing.

Thomas has also refused to make any comments on the BJP, saying it gave two prime ministers, both of who were re-elected. “If anyone says the party (BJP) is not good, it is because of their ideology,” he said.

The retired official has always been seen as uncompromising in his stand against political interference, and as outspoken in nature.

The problem for Thomas was that the CPM took advantage of his crusade and tailored it to suit its own political agenda.

The retired official has often remarked “I come from the land of landslides and I am not afraid of minor earthquakes" on controversies surrounding him.

Thomas has a liking to teaching and training youth. That could be his option, though he has not ruled out joining politics.

With the Congress-led United Democratic Front and LDF out of his equation, he can align with the BJP given his pro-RSS stand or even a float his own party and have an alliance.

Possibilities are aplenty but the ruling LDF and Opposition UDF can now expect Thomas to come out firing on all cylinders against the CPM as well as the Congress.

Also read: DGP Jacob Thomas: From a poster boy to a fall guy