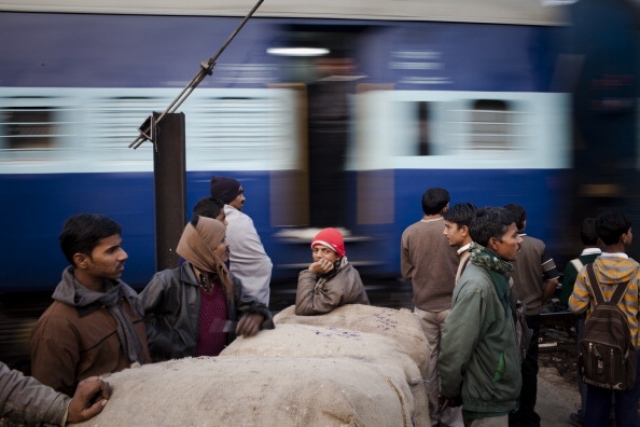 After witnessing an unprecedented home-bound rush on Shramik Specials, many have have started returning to Mumbai, Bangalore, Secunderabad, Pune and other such places as occupancy of several trains meant for these big cities is showing housefull.

Besides, special trains returning to Ahmedabad, Amritsar, Jodhpur and Howrah among other cities from Uttar Pradesh, Bihar and Bengal, are also in demand as occupancy of these trains have significantly increased now, an indication of migrants returning to resume work in the cities.

According to Railway data for June 26 and 30, the special trains returning to big cities have occupancy rates of over 100 per cent, an indication of reverse flow of migrants with economic activities picking up in cities.

Currently, the Railways is running 230 special trains including 30 Rajdhani-like services for various destinations.

“It is heartening to see that movement in the reverse direction from states like Uttar Pradesh, Bihar and West Bengal has begun, with migrant workers returning to the states they had left due to the coronavirus pandemic. It is indicating an improving economic situation,” Railway Board Chairman VK Yadav said in a video-conference here.

With occupancy rates picking up, Railways is also considering more special trains to cater to the growing demand of passengers.

“We are keeping a watch on the occupancy of the special trains. Very soon, we will begin more special trains depending on demand from states,” Yadav said.

It seems regular train operations are not happening soon as Railways is waiting for the situation to become normal.

Railways has suspended regular train operations till August 12 and passengers who had booked tickets will get a full refund.

With no demand for Shramik Specials, the service is unlikely to continue further.

On Covid-19 isolation coaches, Yadav said the Railways was spending an estimated Rs 2 lakh per isolation coach for its maintenance, food, and linen for patients onboard, and protective gear for the staff.

Railways has received Rs 620 crore as Covid-19 fund from the Centre to carry out the work in its fight against the pandemic.